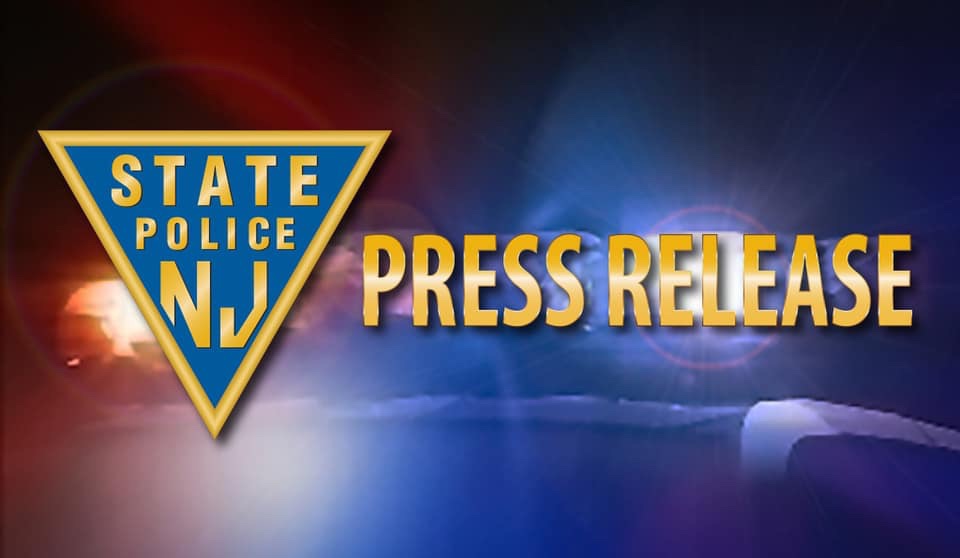 TRENTON, N.J.: The New Jersey State Police have arrested four individuals after a traffic stop in the city.

State Police arrested Justice Chambers, 19, Lawrence Brantley, 18, and two juveniles, all from Trenton, N.J., and seized $900 with of heroin and a stolen gun during a traffic stop.

On Saturday, February 23, at 7:33 p.m., troopers from the Troop “C” Tactical Patrol Unit stopped a Nissan Altima for a traffic violation in Trenton. During the stop, troopers observed a 9mm handgun inside of the vehicle and arrested all four occupants. After further investigation, troopers discovered heroin and a 33 round high-capacity magazine within the vehicle.

All accused persons are considered innocent until proven guilty

Trenton, NJ ( Mercer) A Trenton Police detective was injured after being reportedly struck by a glass bottle after he...

TRENTON: Two people were shot in the 300 block of Centre Street around 7:30 a.m. Sunday. Both victims of the...

TRENTON: A man was shot in the area of South Broad Street and Division Street just before 9:00 p.m. Friday....