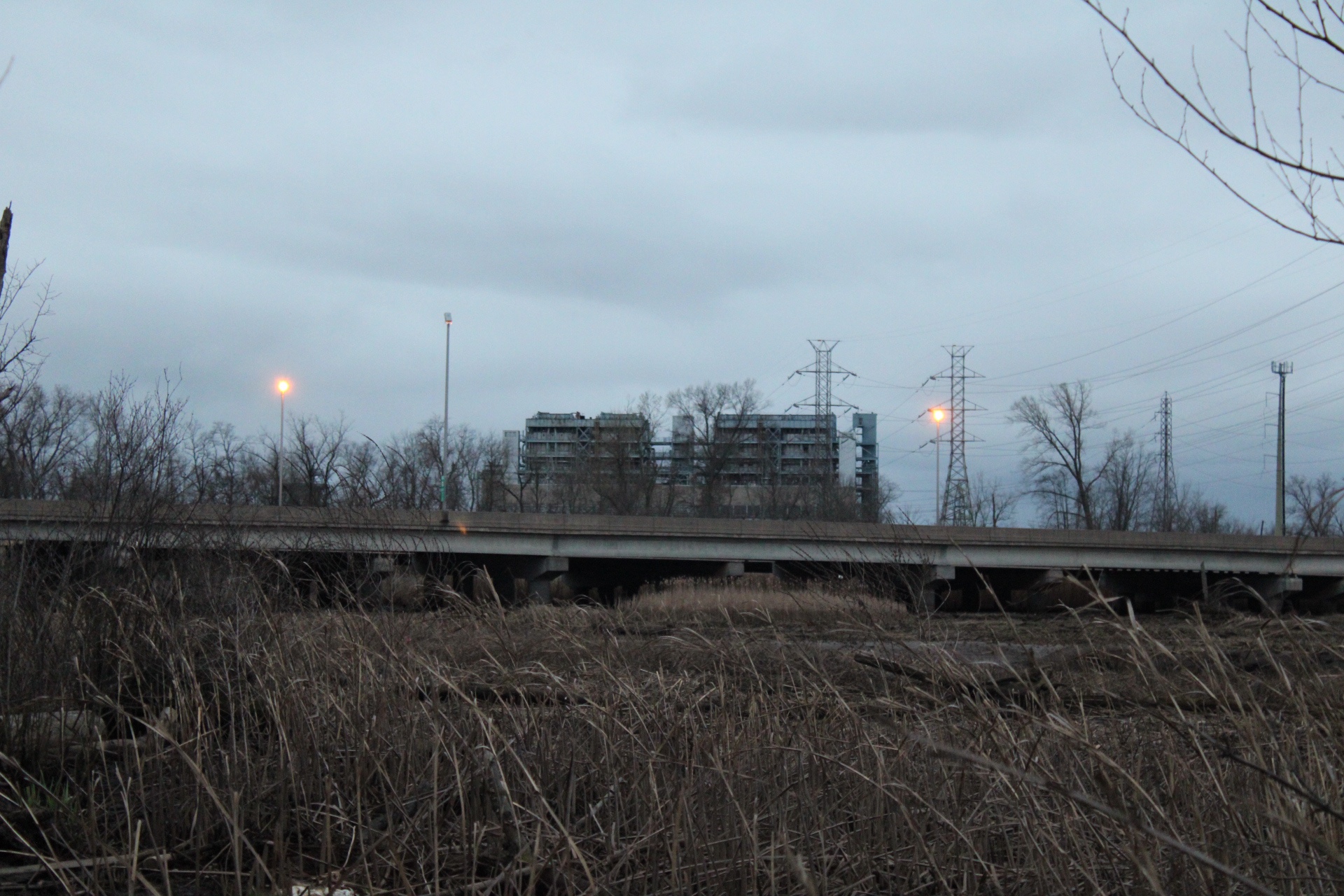 The building was imploded Saturday morning at about 7 a.m. following the smoke stack implosion which took place on Saturday, February 1. Multiple residents from Burlington County and Mercer County reported hearing the loud explosions.

It was a familiar landmark with twin smoke stacks of the former Mercer Generating Station since the 1960’s. It was visible from Route 29 and many other locations in the Hamilton-Trenton area.

The PSEG Station was shut down in 2017 due to high costs of upgrades and low costs of other methods of power generation.

Drivers traveling on Route 29 at the time were able to see the implosion, and some gathered at other areas to watch it all go down, literally!

The Hamilton Township Office of Emergency Management issued an alert telling nearby residence to prepare for the noise. “(Message from Hamilton Township) Mercer Generating Station demolition to occur 4.4.2020. Elevated noise levels may be heard during this time. For any questions, contact HPD at 609-581-4000.”

One thought on “Mercer Generating Station has disappeared from NJ skyline”