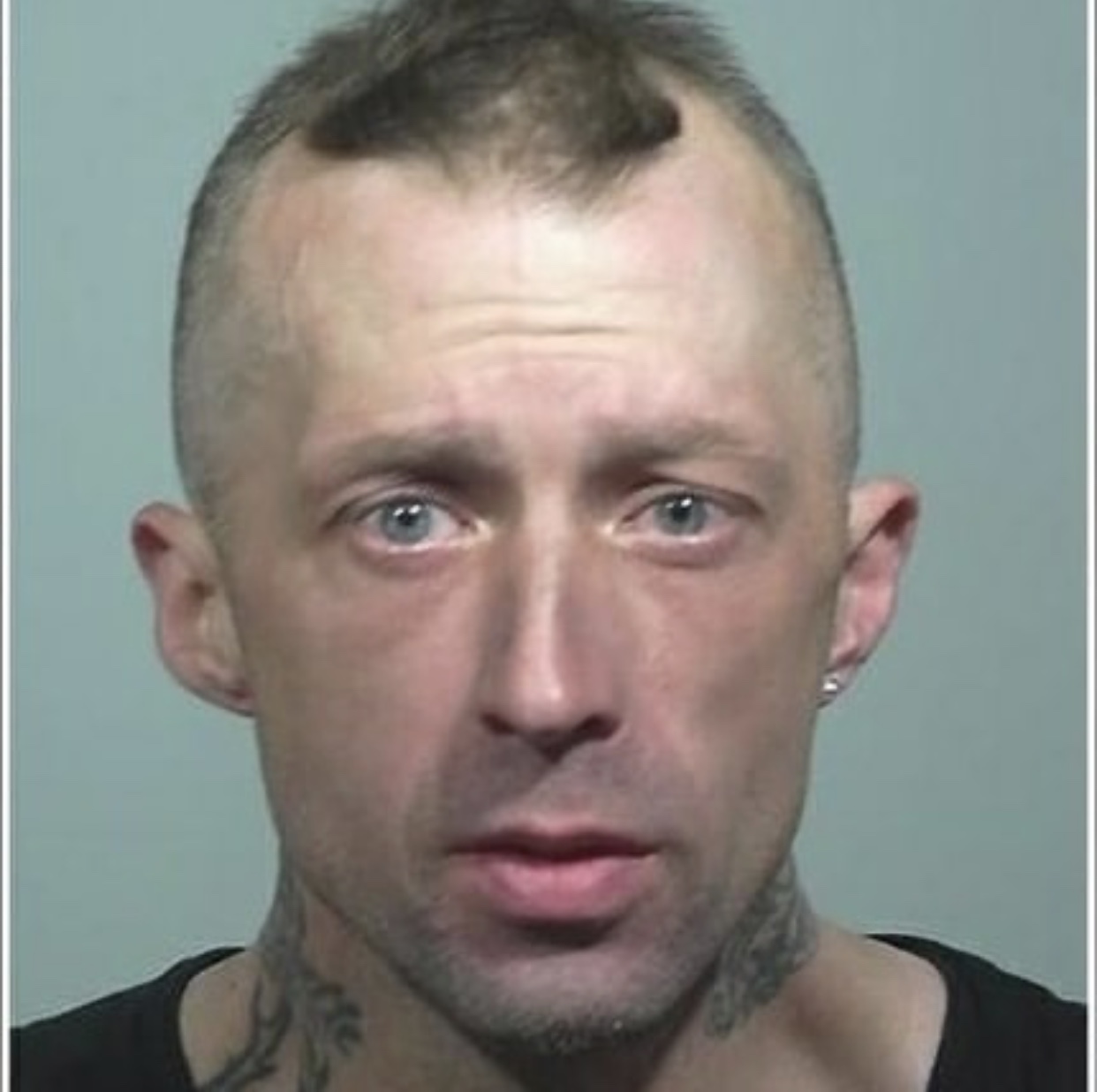 One man was arrested after he crashed his vehicle while attempting to elude police.

The incident originated on April 22 at about 4:28 p.m. in front of the Grab & Go Matt located at 420 Keim Boulevard in Burlington City. A witness contacted police and reported that a female located outside the store was being assaulted by a male by punching and “head-butting” the victim. The victim had visible injuries and advised the witness that her male acquaintance had been “beating her all day.” Burlington City officers responded and observed the couple enter a Burgundy Chevy Truck and attempted to effectuate a stop of the vehicle to investigate the domestic assault allegations. The vehicle operator fled from the officer at a high rate of speed and Burlington City Police Department immediately issued an alert requesting assistance in locating the vehicle and occupants.

The vehicle was then observed by Bordentown Township Police at approximately 5:35 p.m. pulling into the Petro Truck Stop at 402 Rising Sun Road in Bordentown Township. A stop was attempted and the operator again fled at a high rate of speed which resulted in a police pursuit. During the pursuit, the operator of the Chevy Truck struck a grey Toyota Tacoma on Rt. 130 in the area of Ward Avenue and continued to flee from police. The operator of the Toyota was uninjured and Bordentown Township officers continued to pursue the vehicle as it entered I-195 West and continued into the City of Trenton. The vehicle was able to elude police and the pursuit was terminated.

As officers continued to search for the vehicle, the Trenton Police Department received a call complaining that it was operating “aggressively” and subsequently located it disabled as a result of a collision in the area of Calhoun Street and West Hanover Street. The female victim, 34, of Portland, ME was rescued by officers at this time and the male suspect fled on foot. The vehicle was determined to have been stolen out of Portland, ME, and it’s license plate was also recently reported stolen out of Philadelphia.

An extensive search ensued for the suspect with assistance from the New Jersey State Police along with their aviation unit, Trenton Police Department, NJ Transit Police, and the Mercer County Sheriff’s Department K-9 Unit. Despite these efforts, the suspect was unable to be located and is identified as Paul Grandmaison, 41, of Portland, ME. Burlington City PD has issued a warrant charging Grandmaison with domestic violence, aggravated assault, eluding, and receiving stolen property. Bordentown Township Police will file similar eluding and receiving stolen property offenses.

Police ask anyone with information regarding the whereabouts of Paul Grandmaison to contact the Burlington City PD at 609-386-3300 or Bordentown Township PD at 609-298-4300. All tips are confidential.

TRENTON, N.J. (PBN) The Mercer County Homicide Task Force and the Trenton Police Department areinvestigating a fatal fire in the...