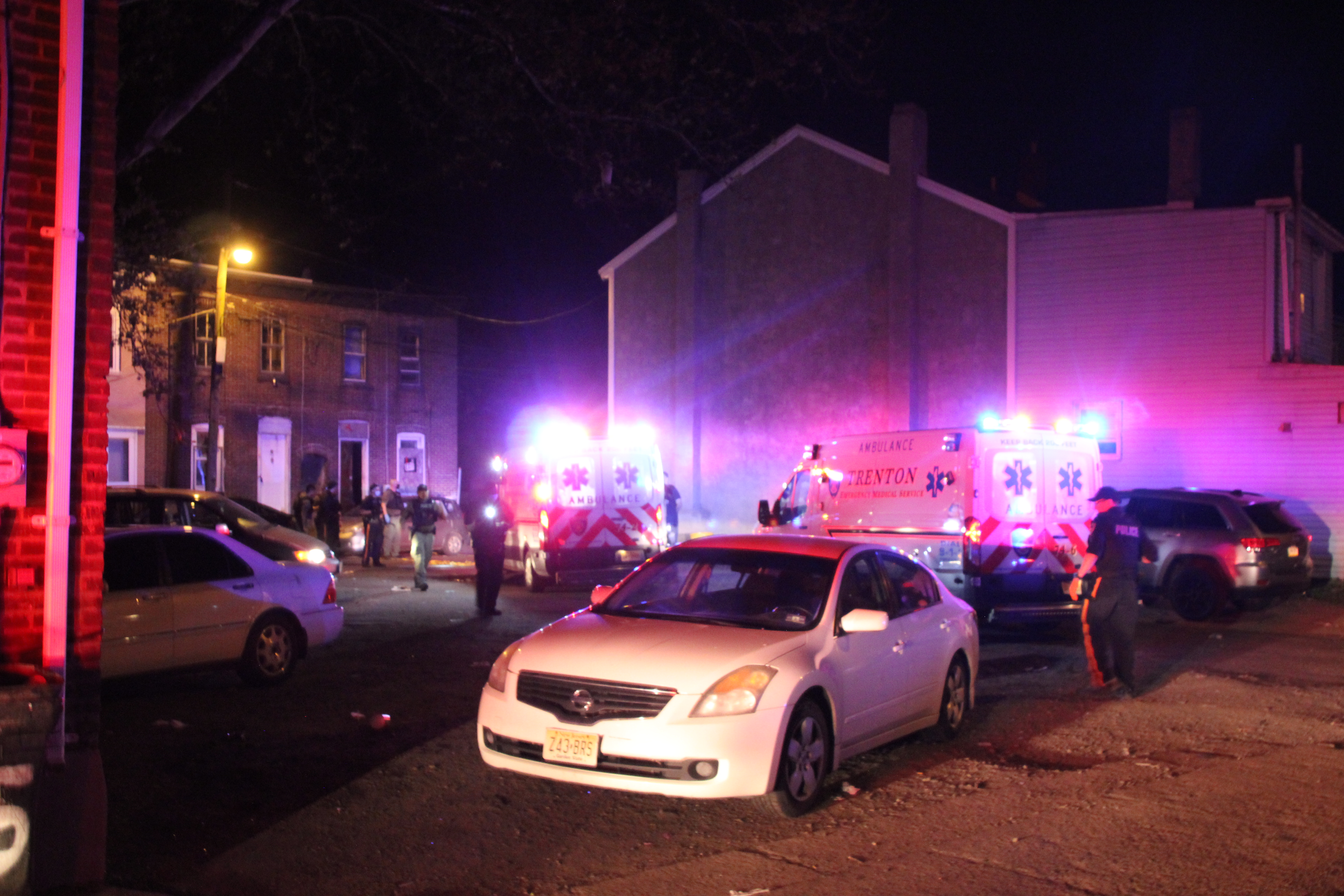 TRENTON NJ : Trenton Police responded to the unit block of Power street and Steamboat Street where 3 people were shot, which looked to be some type of party. The shooting occurred just before 11: 30 Pm Saturday night.

Trenton Emergency medical services and Capital Health Paramedics Transported the victims to Capital heath trauma center where a large crowd gathered causing a large police presence. Unclear where the 3 people were shot or their current condition. Trenton Police have not made any arrest in the shooting. The Mercer County shooting response team is investigating the shooting.