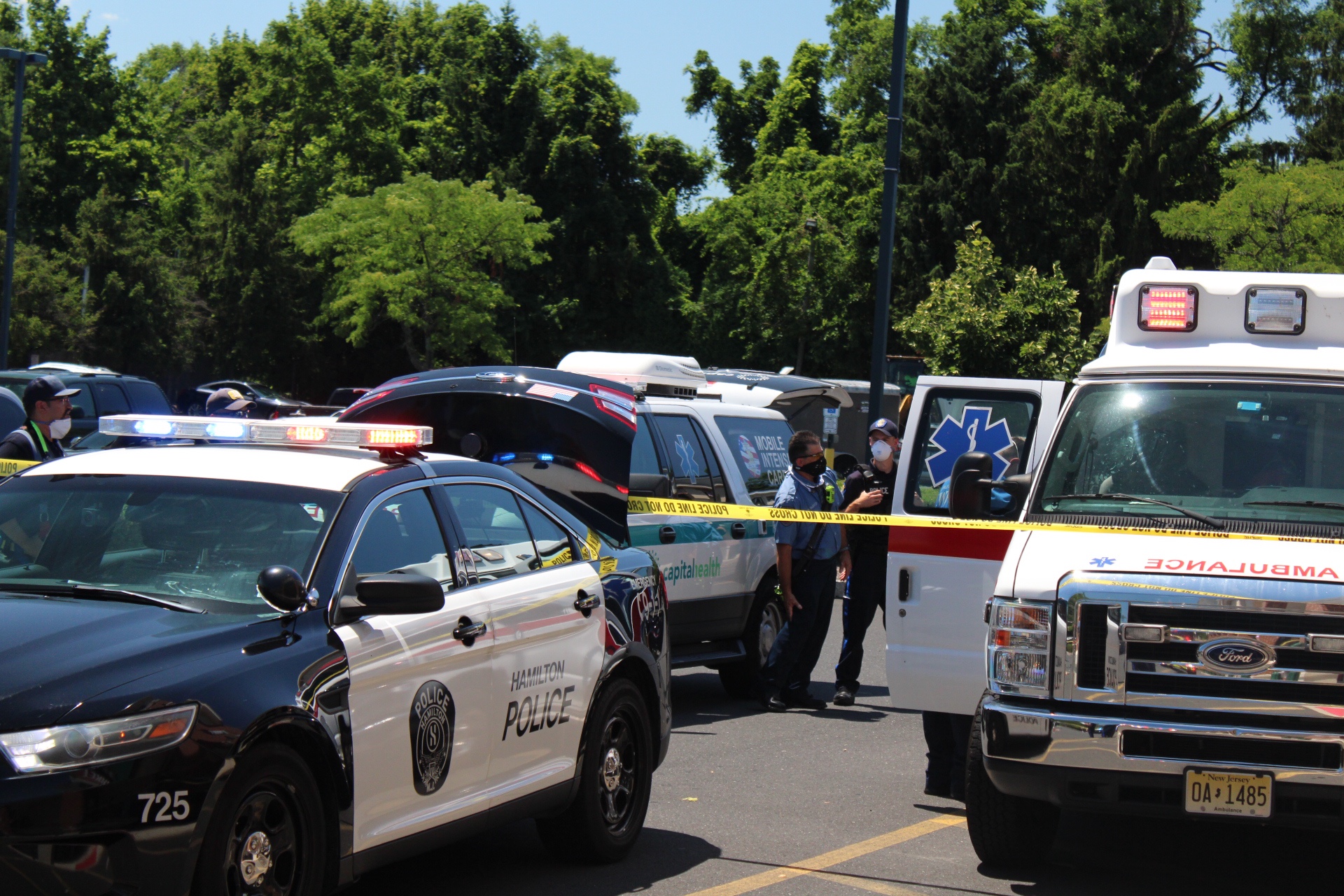 HAMILTON: Hamilton Police and EMS responded to the Foley’s Market located in Kuser Plaza just before 11:45 a.m. Tuesday after reports of a pedestrian struck by a vehicle in the parking lot. Police arrived on scene and located an 88 year old female unresponsive with lacerations to her leg, who was struck by a Toyota, operated by an 82 year old male. The woman was transported to the trauma center in serious condition. The incident remains under investigation by Officer Keith McDonald, with the Hamilton Police Division.

One thought on “Elderly woman struck by vehicle in Kuser Plaza”

TRENTON, N.J. (PBN) The National Weather Service in Philadelphia Pa has issued a River Flood Warning for the Delaware River...

TRENTON, N.J. (PBN) The National weather service in Philadelphia Pa has issued a Flood Watch for Mercer County until 2:00...

Hamilton Twp, NJ (Mercer): The new movie scream was released on Friday over the weekend. Nearby movie theaters were packed....