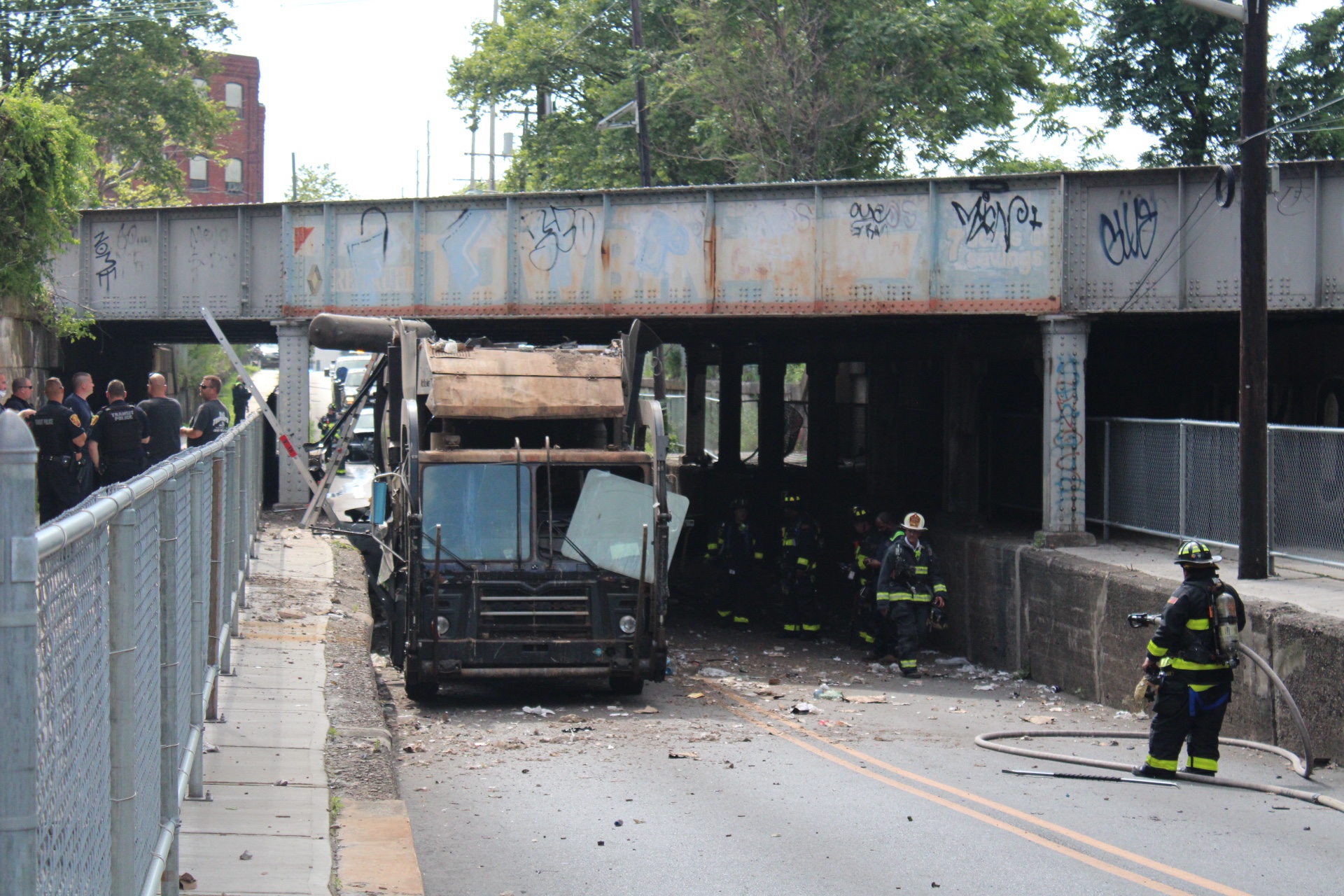 Rail services were suspended for a short period of time until proper authorities were able to deem the bridge safe for travel.

An occupant of the Mercury was injured in the incident but refused medical attention. No other injuries were sustained.

This incident remains under investigation.

TRENTON, N.J. (PBN) Sunday, August 7, 2022, Trenton Police Officers were dispatched to the area of Chestnut Avenue on a...