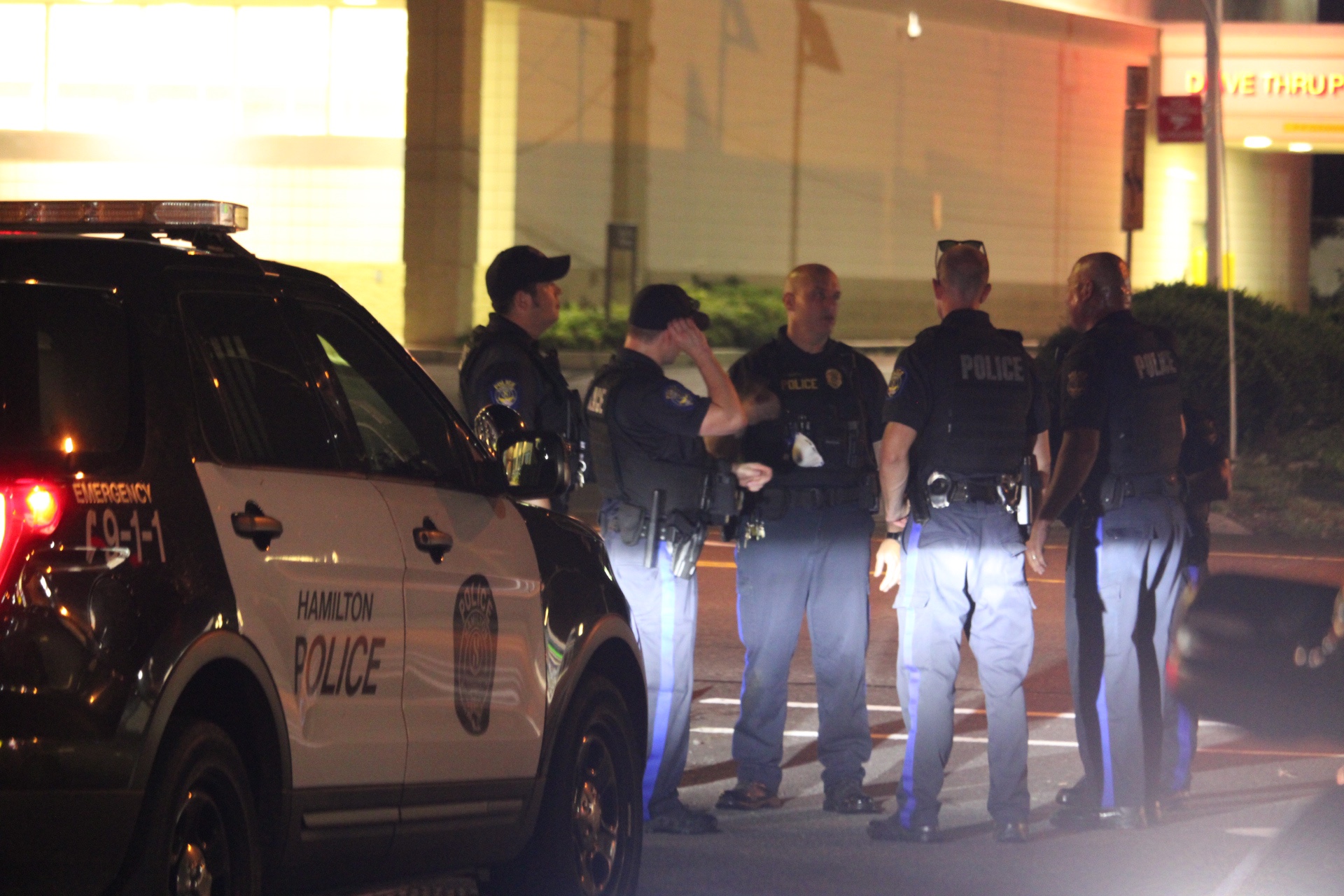 HAMILTON: Police responded to the Burger King located at 2700 South Broad Street just after 10:00 p.m. Wednesday after a woman was reportedly robbed.

Responding officers spotted the suspect at South Clinton Avenue and Maddock Avenue and engaged in a foot pursuit. The suspect was able to temporarily evade police, but shortly there after was located in a shed by a homeowner. He fled once again, but was then apprehended in front of the Broad Street Diner.

Police were able to recover a cell phone that was stolen during the robbery.

The suspect was transported to the hospital with minor injuries by Robert Wood Johnson EMS and Hamilton Police.

**This story is developing and more information is likely to come**

TRENTON, N.J. (PBN) The National Weather Service in Philadelphia Pa has issued a River Flood Warning for the Delaware River...

TRENTON, N.J. (PBN) The National weather service in Philadelphia Pa has issued a Flood Watch for Mercer County until 2:00...