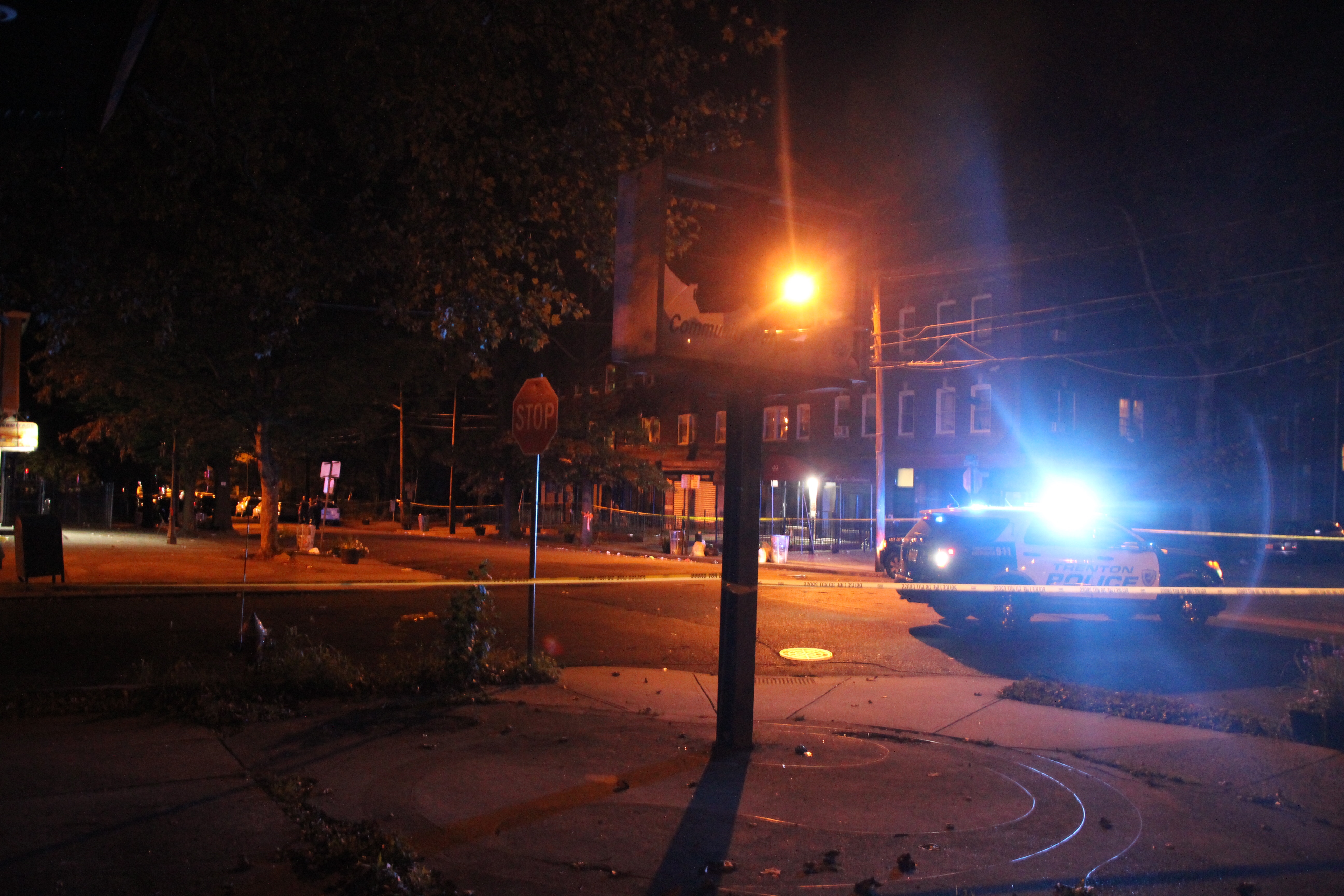 Trenton ( Mercer) Trenton police responded to the area of North Hermitage Ave and Boudinot street Saturday night after receiving multiple calls for people shot. Police located 3 victims suffering from gunshot wounds including a female who was pronounced deceased on arrival by Ems, the other two victims were transported to Capital Health trauma center.

Trenton Police also responded to the intersection of Girard Ave and St Jose Ave where a shooting left one individual deceased Saturday night around 8:30 Pm. The Mercer County Homicide Taskforce is investigating both Homicides that occurred Saturday night. The identity of the victims has not been publicly released to the media.