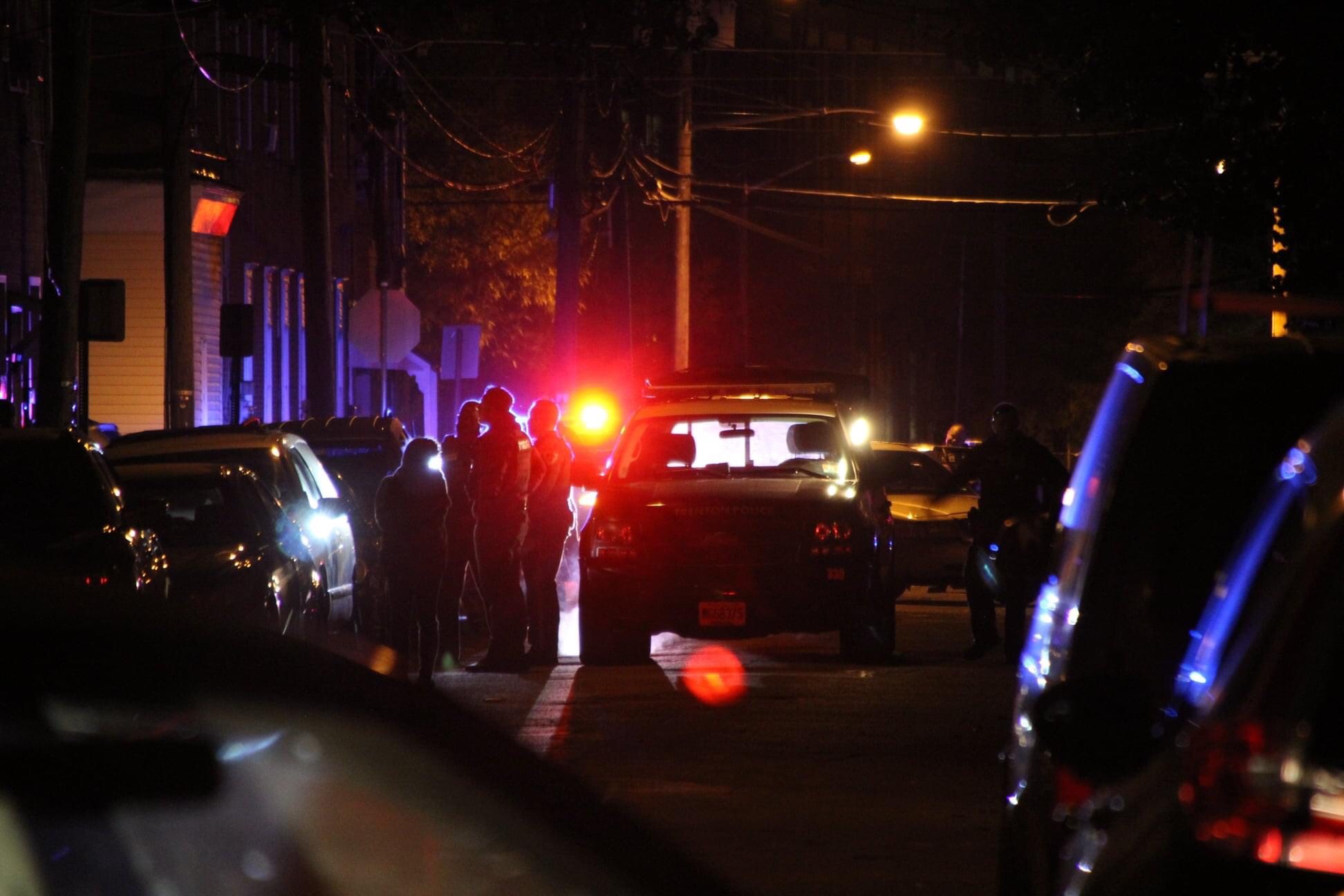 TRENTON ( MERCER) Trenton Police officers were in a stand-off situation on Tremont Street between Home Ave and Beatty Street. The standoff occurred just after 8:00 Pm Sunday night, Trenton Police swat team officers surrounded the residence. Just before 11:00 Pm, Swat Officers could be seen taking a female from the residence, and then the suspect was brought out of the residence shortly after. There were no reported injuries involved.