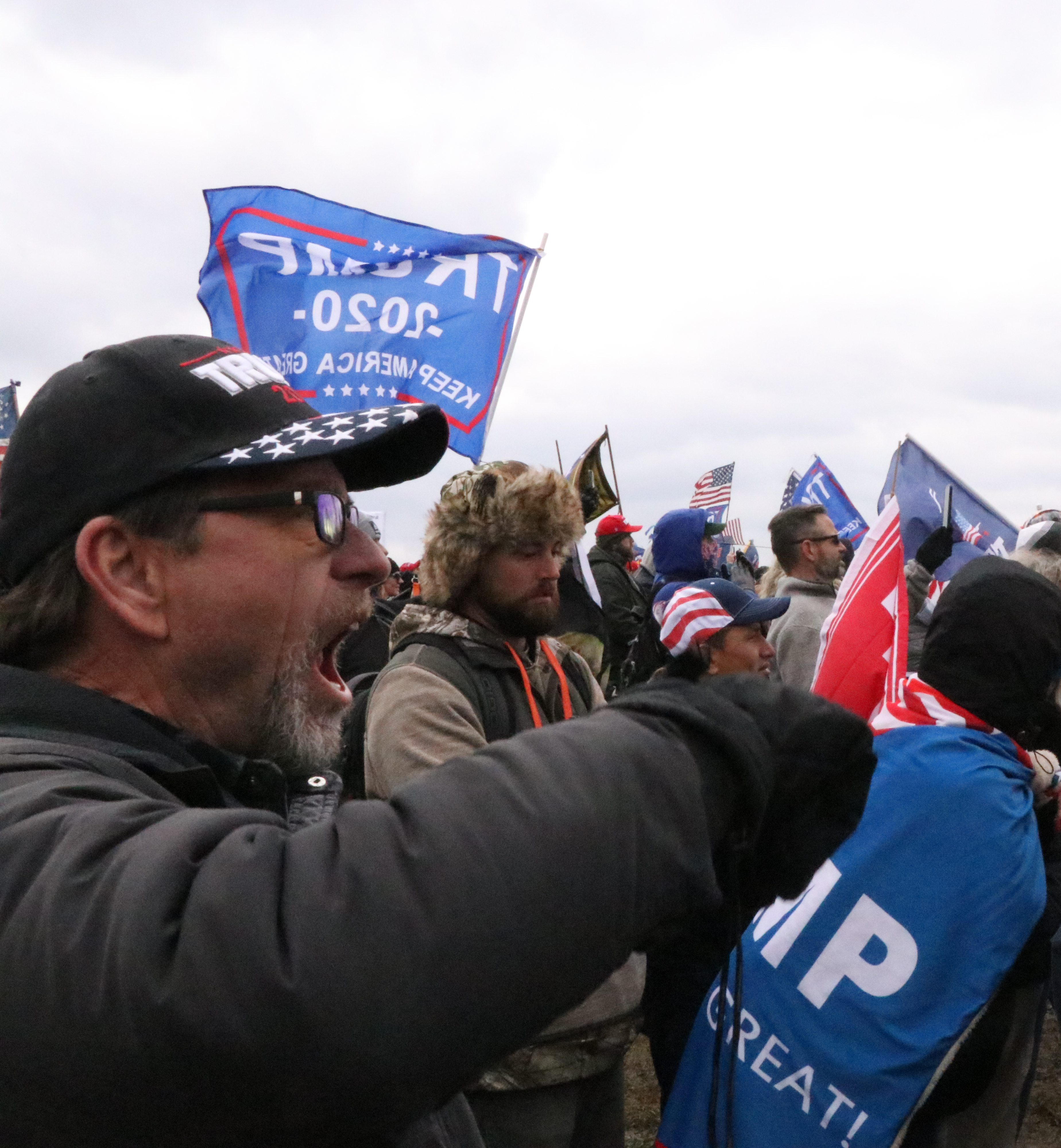 On a day when the Nation would come closer to the reality of President Elect Joe Biden being sworn into office on January 20th, chaos and mayhem rang throughout the U.S. Capitol as Trump supporters stormed the grounds and the building.

Also present during what has been called, a historic display of disrespect and carnage, were the media to help capture the many acts that many have referred to as “treason” that took place. One of them was Journalist/Photographer Drew Mumich who reached out to us here at Peterson’s to have us share with you what he was able to capture from his perspective.

Per Drew, “In the early morning of January 6, 2021, Donald J. Trump supporters began what would be one of the longest days of 2021.  Hundreds of thousands of people from all across the nations gathered in front of the Washington Monument to rally against the vote that would declare President Elect Joe Biden the next President of the United States.  Supporters of the President have continued to back him and his claims of massive voter fraud.”

As many watched in amazement and disbelief, there were many that cheered on the actions of the supporters as they carried out “the subliminal orders given” by President Trump at his earlier presentation in which he personally addressed supporters.

Despite the bombarding of the Hill, dismantling of offices and chambers, the call to “shelter in place,’ breaking windows to get in, waving the confederate flag, scaling the wall to the grounds, a standoff and the event ending with 4 people being killed on this tragic day, Joe Biden has still been certified to be the next President of the United States.

The questions now become, what will happen over the duration of Trump’s remaining days in office and what will happen to those supporters (protestors) that stormed the Capitol, will justice be served?