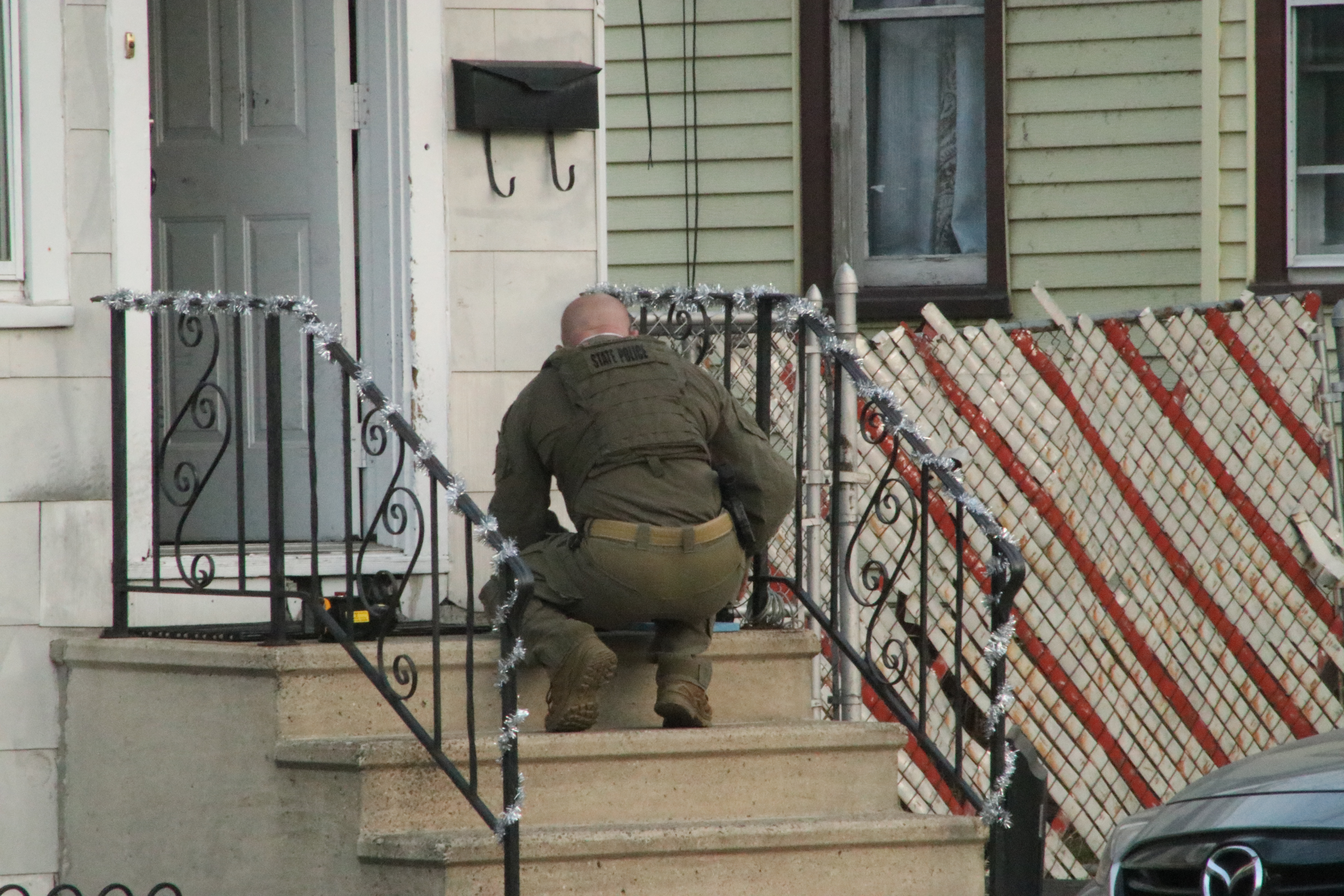 Residents were ordered to evacuate on South Olden Ave. this afternoon on Jan. 14th after a suspicious package was called in at one of the residents. State Police, Hamilton Police and the bomb squad were called in to investigate the threat, making all residents on the street evacuate the area.

Police were vague when ordering people out of the houses with the hope not to incite a bigger incident as Jared Gattson, a resident on the street said.

“I know it’s not normal, when police are vague like that, they let you know something without saying it.” said Gattson. “It’s something definitely out of the ordinary, I was just waiting to see if I have to get my family out the way.”

Multiple police cars and vans were seen on the avenue blocking off all entrances to the public. The bomb squad was seen entering the house of the suspicious package.

Hamilton Police were unable to comment on the events.

The residents in question were known to have problems in the past, but this is the first time in recent memory that the entire street was shut down. The situation has since been resolved, (no bomb was found), the road is now open and residents have been allowed back into their homes.

Hamilton Police released a press release late last night that at 2pm officers were detailed to a residence on the 800 block of S. Olden Avenue after a suspicious device was located in a residents house.

The Press release states “The New Jersey State Police Bomb Unit and Mercer County Sheriff’s Bomb Detection Dog was dispatched to the seen, as well as detectives from the Mercer County Prosecutor’s Office. The residence was then cleared of the suspicious deceive. Upon further inspection of the item, it was determined that it was an imitation explosive device.”

One thought on “Residents Evacuated after Suspicious Package”