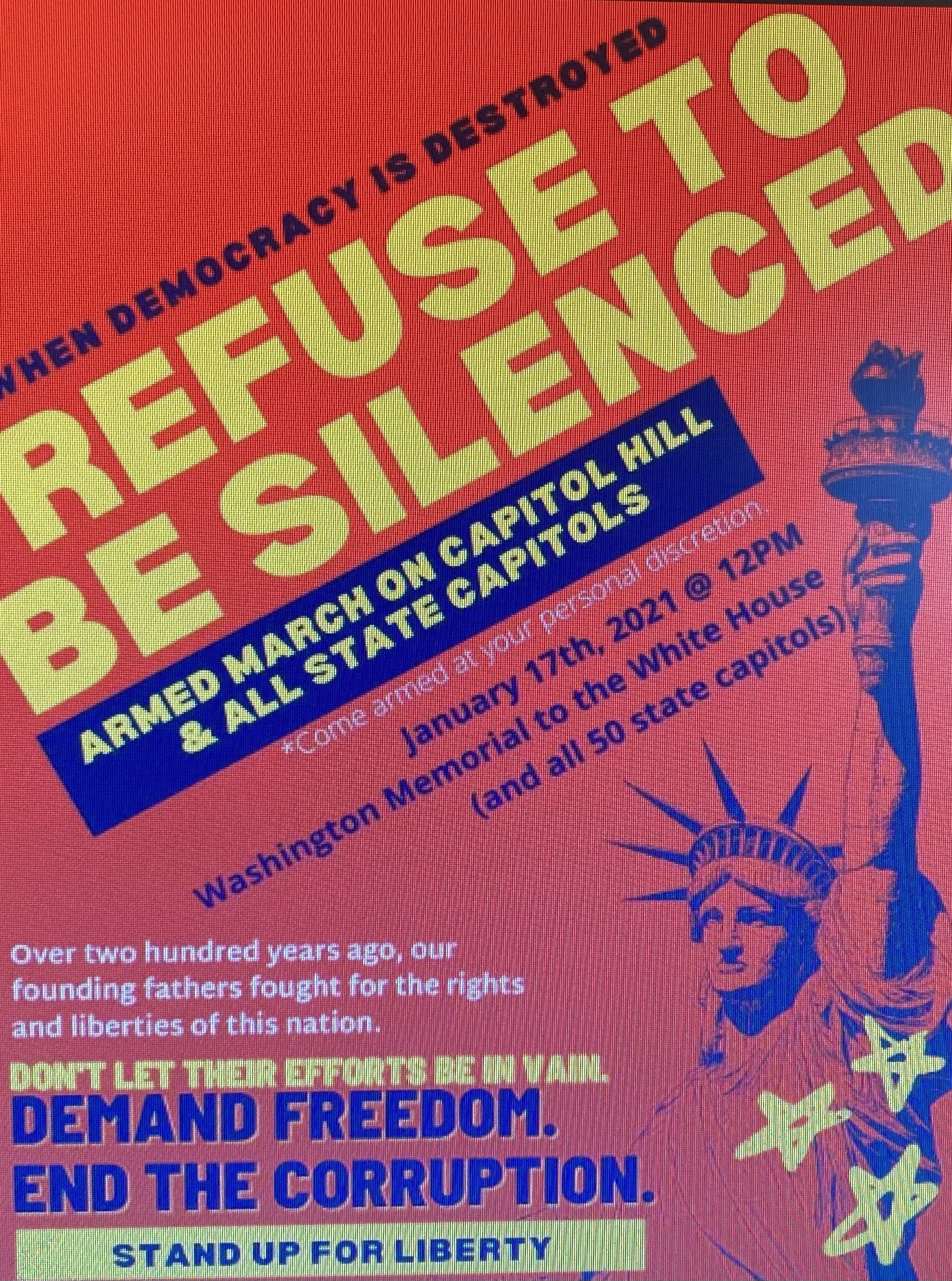 In preparation for an impending protest due to take place in downtown Trenton this weekend, all streets and bridges in the downtown area will be closed on Sunday, January 17th, as per an advisory from the Trenton Downtown Association.

Several flyers have been circulating on social media indicating that groups may come in full force, this time in all 50 state capitals, in order to express their displeasure with the 2020 Election and recent naming of President Elect Joe Biden as the incoming 46th President of the United States.

We were informed that local as well as State police are on high alert and security measures are in place to deter any violence.