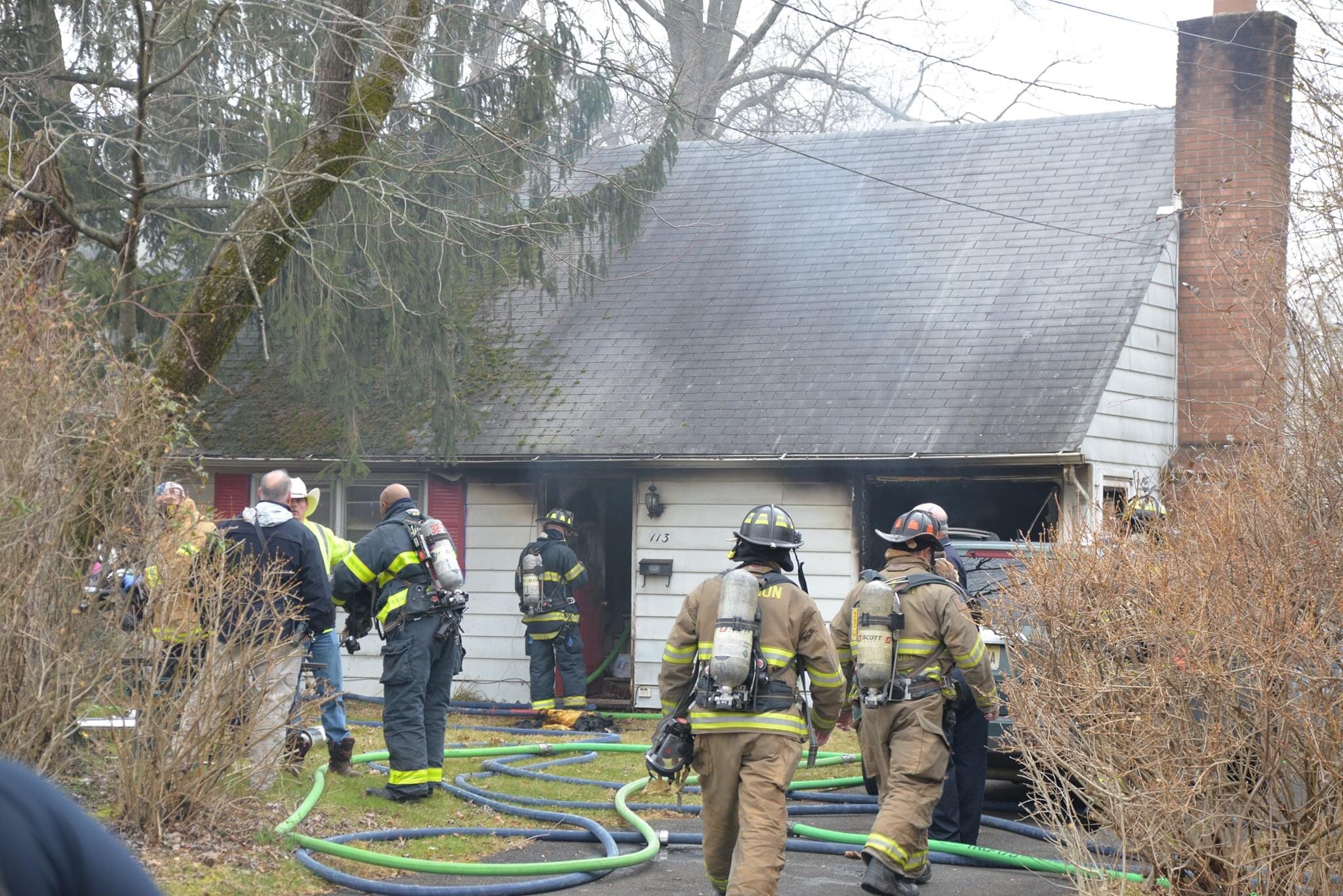 EWING, NJ ( Mercer) The Ewing Fire department responded to the 100 block of Beacon Ave after getting reports of a house on fire with people trapped Wednesday afternoon. Firefighters arrived on scene with flames shooting out the window firefighters placed the fire under control shortly after 1 Pm Ewing Ems and Capital Health Paramedics were on the scene and declared one person deceased. The fire is under investigation by the Ewing Police Department, Mercer County prosecutors office, State of NJ fire marshal .