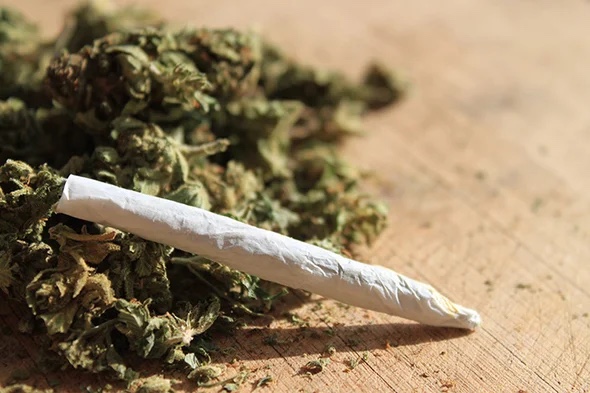 The Black Cannabis Equality Innativitive held a conversation on Wednesday, Jan. 27th, with New Jersey Representatives, ACLU Members, and other significant players in the legalization of marijuana to discuss how New Jersey can lead the way in social equality using the recreational drug.
These meetings are once a month and are designed to have an inclusive conversation with community members about a different aspect of the marijuana industry.
“What I believe happened, is the voters of New Jersey made the conversation about singular social justice economic equality or economic equity, and commerce should no longer be mutually exclusive, but they should be one consistent conversation.” Edmund DeVeaux, the president of the New Jersey Cannabis Business Association.
New joined Arizona, South Dakota, and Montana this passed election in permitting the possession of weed by adults. In total, 15 states have legalized recreational weed or voted to legalize it.
These include topics like pardon all those who were charged with marijuana possession before the drug became legal. Amol Sinha, the ACLU-NJ Executive Director, told those in attendance that first, an initial arrest made by police officers for marijuana needs to stop.
“First of all, we need the arrest to stop, right, we need to make sure that we are no longer burdening people with criminal records.”
Sinha talks about how it helps no one if a child is arrested on a marijuana charge.
“We want to make sure that kids who are caught with marijuana or have weed on them, are not arrested or subject to criminal justice consequences. It helps nobody can have children in the criminal legal system. You know, we want to make sure that kids have healthy outcomes that they are not entangled in the criminal justice system unnecessarily.” Sinha told the group.
In attendance and speaking at the meeting were NJ Assemblyman Jamel Holley (20th Legislative District), NJ Assemblyman Andrew Zwicker (16 Legislative District), NJ Assemblywoman Verlina Reynolds Jackson (15th Legislative District ).
During the conversation, Representative Andrew Zwicker explained that even though the bill has been passed, there is still a lot of work to do until recreational marijuana can become fully legal in New Jersey. One of those problems will be building the industry up.
“It’s got to be lowering the barrier for people to get into this business, whether that is growing, or distributing cultivating,” Zwicker said. “There’s a huge amount of industry that is built up around the cannabis industry.”
The overall message was hopeful for New Jersey to lead and take action through the two-hour-long meetings.
“A lot is happening in the national and state landscapes around this billion-dollar industry, and so much dialogue around and confusion around social equity expungement pardons opportunity, access to capital accountability and much much more.” John Bailey, the organizer, and moderator of the meeting explained at the beginning.