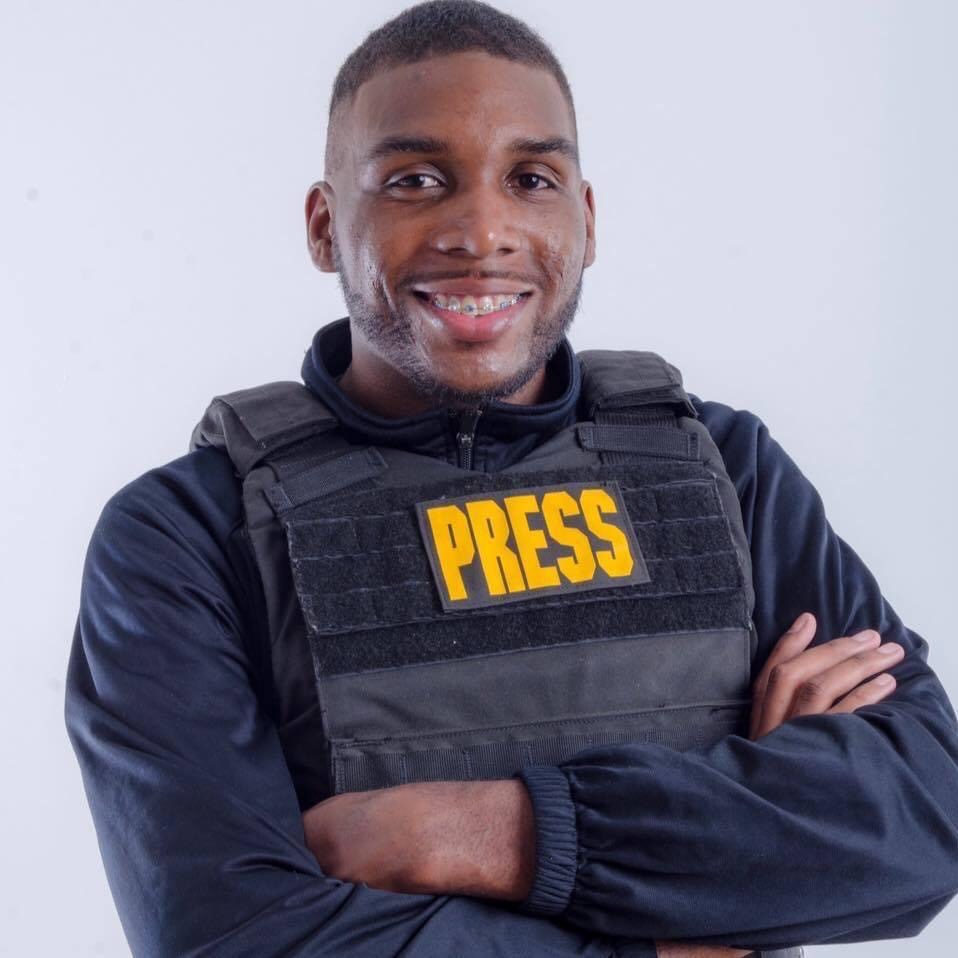 Thomas Peterson, a 26 year old Trentonian, is no stranger to the fast paced world of media. He began his journey in news reporting when he was 15 years old, riding his bicycle to various crime scenes and the like to cover the news and alert the public about what was taking place. “Many people ask me why I started Peterson’s well, it’s quite simple, I looked on You Tube and never saw anything posted about the City of Trenton and so I decided I’d be the one to get it started,” says Peterson. “Ultimately by showing up at scenes and covering the events, I developed a great relationship with the Police, Fire Department as well Trenton EMS. I have to admit, the initial adrenaline rush when I first began was awesome, getting the alerts and then racing to the scenes. Now that I am more seasoned, it’s no longer a “rush,” I feel as though it’s my calling to be present and cover what’s happening.”

During his time of growing his brand, Peterson was faced with his Facebook page which now has over 46,000 followers, being hacked for 3 months; “it was a very difficult time for me because people were looking for the news and I didn’t have the access to give it to them,” Peterson stated. “You’d be surprised how many calls and messages we get about various things taking place in addition to what is on the scanners; people want answers, they want information and I want to make sure they have it.”

Peterson stated that he is glad that he has been able to weather various storms and obstacles that presented themselves to him over the years and that he never gave up his dream from when he was 15 years old. He would ride his bike in the streets of Trenton day, night, late night and early morning to cover the news; he was just like the U.S. Postal Service: neither rain, sleet or dark of night stopped him.

Recently, Thomas was slightly injured in an accident which resulted in a sprained shoulder. “This won’t keep me down for long,” says Peterson. “If there’s news happening, I’ll continue to do my absolute best to get there and cover it.”

“I am thankful and blessed to still be providing news to the city and the communities at large as well as for all of the love and support shown by our followers,” says Thomas.