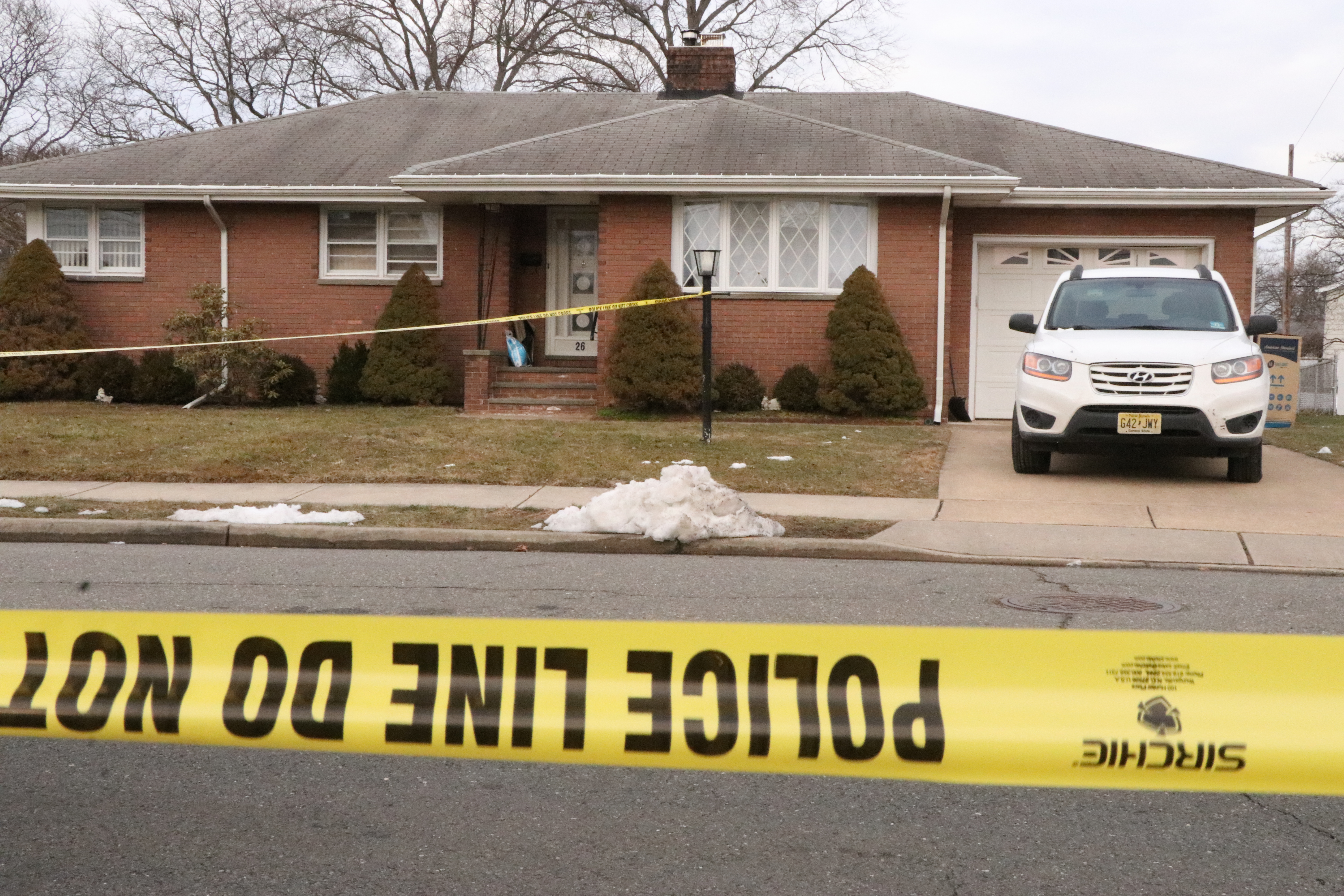 Hamilton Police detectives investigating after a suspect fled the scene on foot in the unit block of Coral Drive Friday evening after a failed robbery attempt.

Neighbors reported hearing a loud bang, confirmed to be a gunshot by Hamilton PD, before looking to see a man with a backpack and a firearm fleeing the scene.

Hamilton Police responded to the call of a person shot, later downgrading it to a assault after the male was struck with the butt of the gun. Robert Wood ems responded to the scene where the male refused medical attention.

Update: 10:07 2/26/2021
Hamilton Police Department Released a Press release explaining that a black male, holding a handgun, approached a male and female victim as the two exited their vehicle. The male suspect demanded the two hand over money and their backpack, in which a struggle happened.

“During the course of the struggle, the gun discharged and the male suspect fled the scene with a second suspect towards Alton Rd. Neither of the victims sustained gunshot injuries.” the press release says

Officers are looking out for a 5’8 black man wearing a black sweatshirt, a gray face mask, displaying a semi-automatic pistol, and looking for a second suspect who is taller and wearing a tan, yellow sweatshirt, and a black facemask.

The public is asked if anyone has any information. Please contact Detective Nicholas Schulte of the Hamilton Police Division Criminal Investigations Sections at (609) 689-5825, email at nschulte@hamiltonpd.org, or call the Hamilton Police Crime Tip Hotline at (609) 581-4008.

One thought on “HAMILTON ATTEMPTED ROBBERY-SHOOTING”