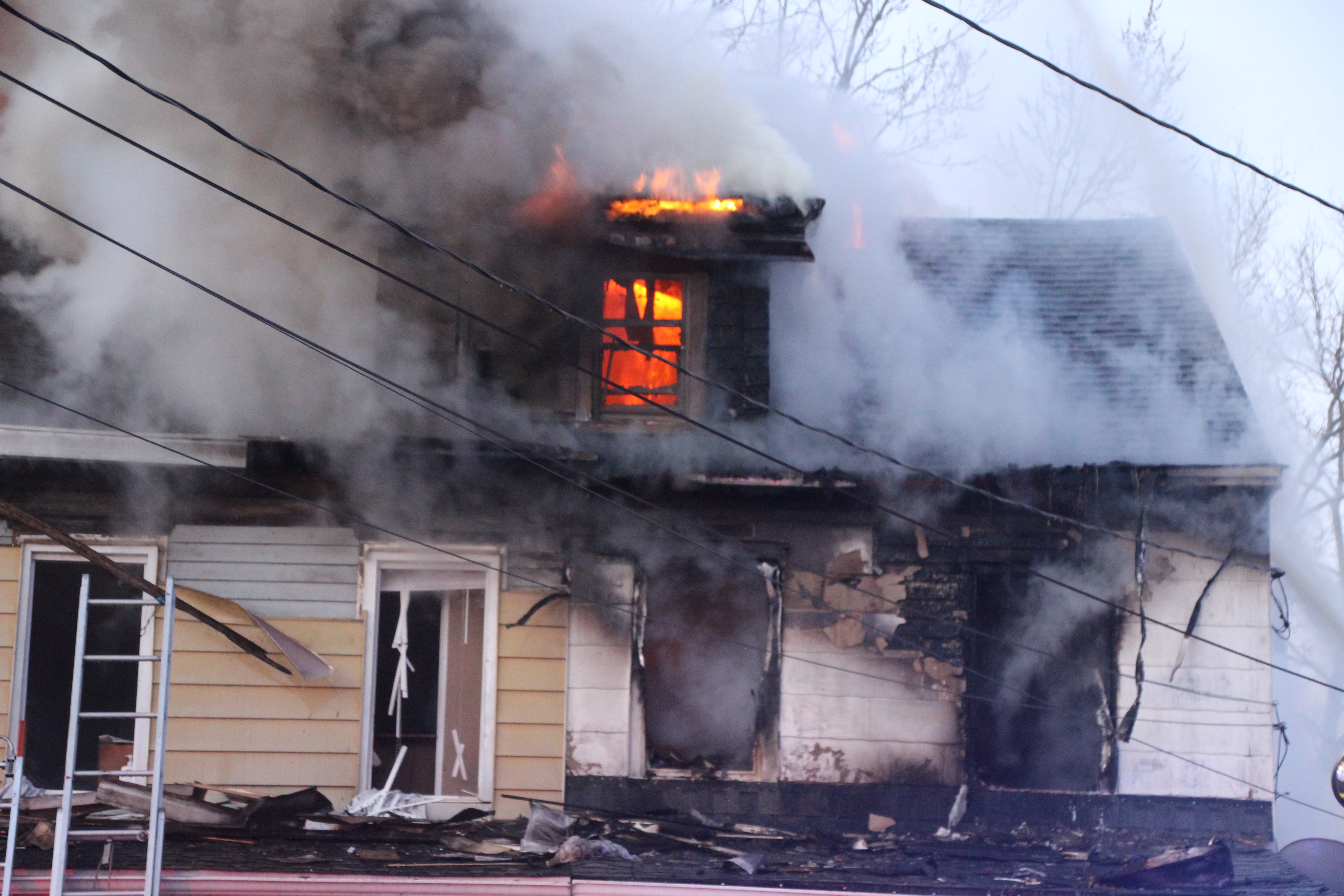 Hamilton, NJ ( MERCER) Hamilton Township firefighters were busy early Monday morning after a fire broke out on Grand Ave and Samuel Street just before 6:30 A.m. Fighters reported heavy fire on the second floor of the home, a man had to be rescued from the roof. The fire got to a point where all firefighters had to go to defensive operations at least one person was injured there is no word on the person’s condition. The fire was placed under control just before 8:30 A.M. The cause of the fire is under investigation.

HAMILTON, N.J. (PBN) Hamilton High west was placed on locked down after receiving a swatting threat to the school along...