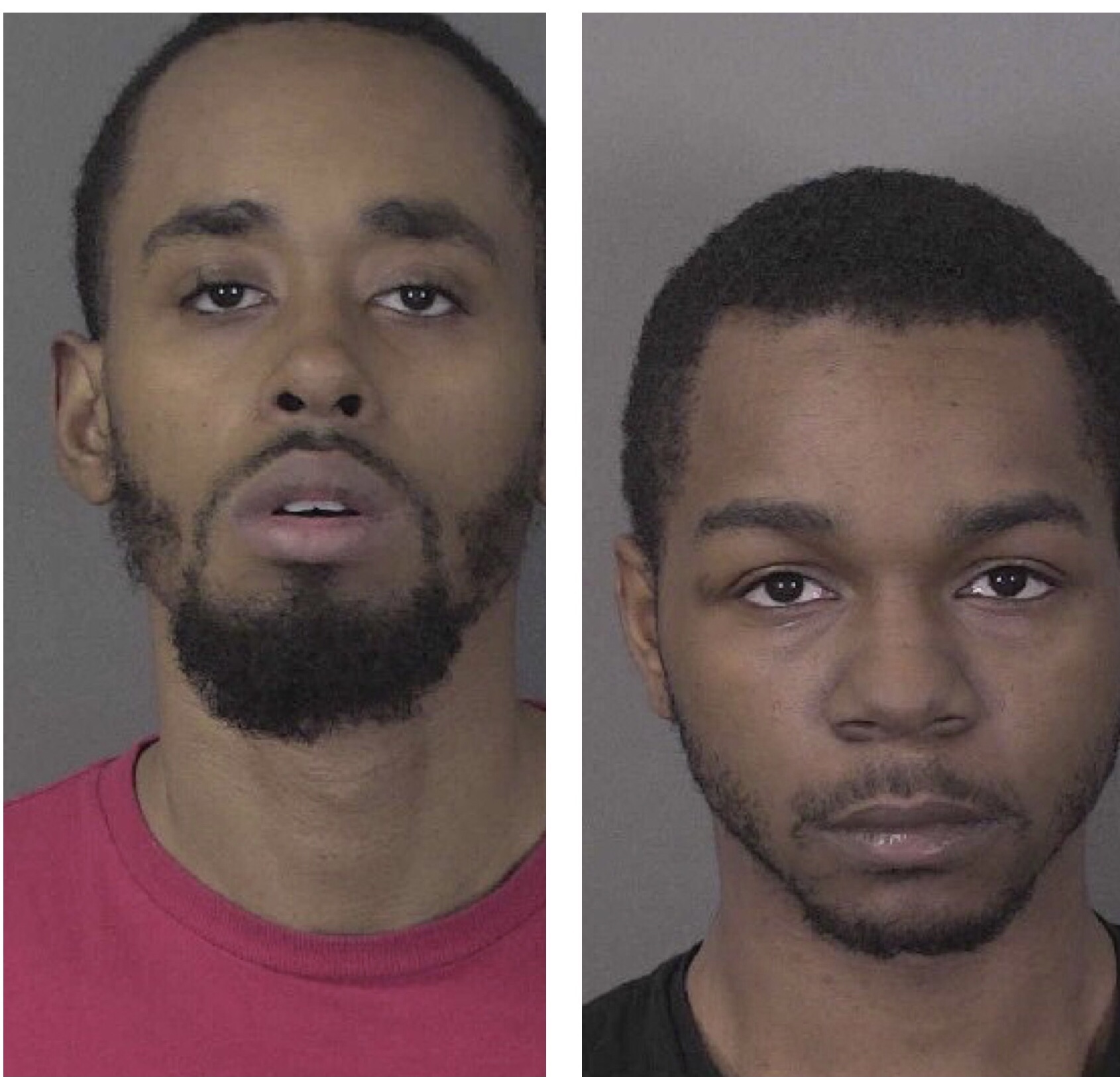 Trenton, NJ (MERCER) On Friday, March 12, 2021 at 4:20 pm, Trenton Police Officers Pedro Perez and Albert DiNatale III were on patrol in the area of New York Avenue and North Olden Avenue. Officers observed two men assaulting a third man. Once the officers intervened, they learned that the man being assaulted was robbed by the other two. Said Captain Peter Weremijenko.