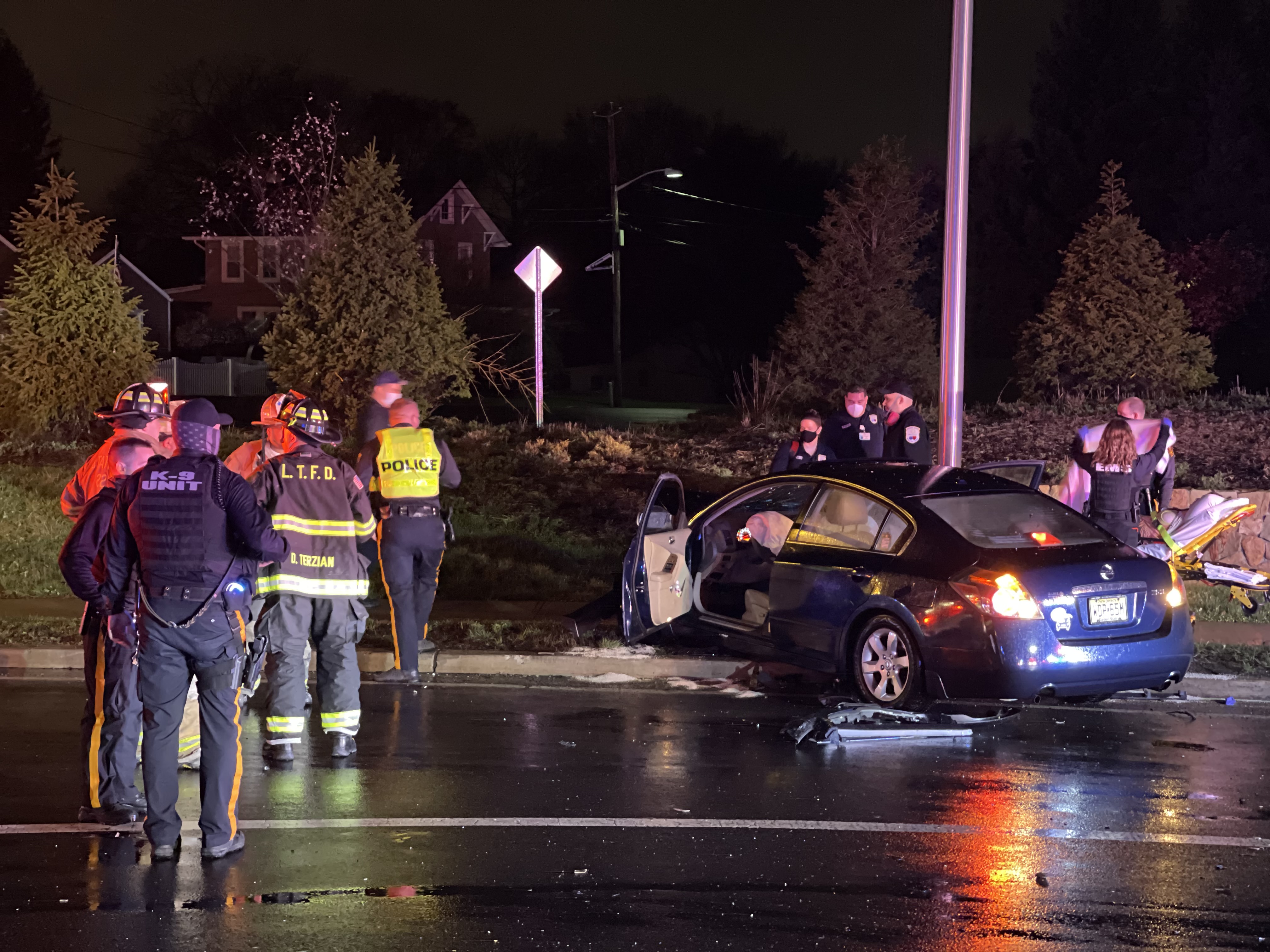 Lawrence Township, NJ ( Mercer) Lawrence Police responded to the area of US highway 1 at the circle for a motor vehicle crash Wednesday night around 10:30 Pm, Lawrence Police located one vehicle with two females in the car at the circle and then a short time later found a second vehicle in the Dollar General Parking lot with a older female, Ewing ems transported the female to Capital Heath medical center. The Driver of the vehicle at the circle was placed under arrest for suspicion of being under the influence while operating a motor vehicle. The passenger and driver was transported to Capital Health Medical center.

LAWRENCE TWP, NJ (MERCER) A pedestrian was struck and killed by a car on Route 1 in Lawrenceville, early Monday...