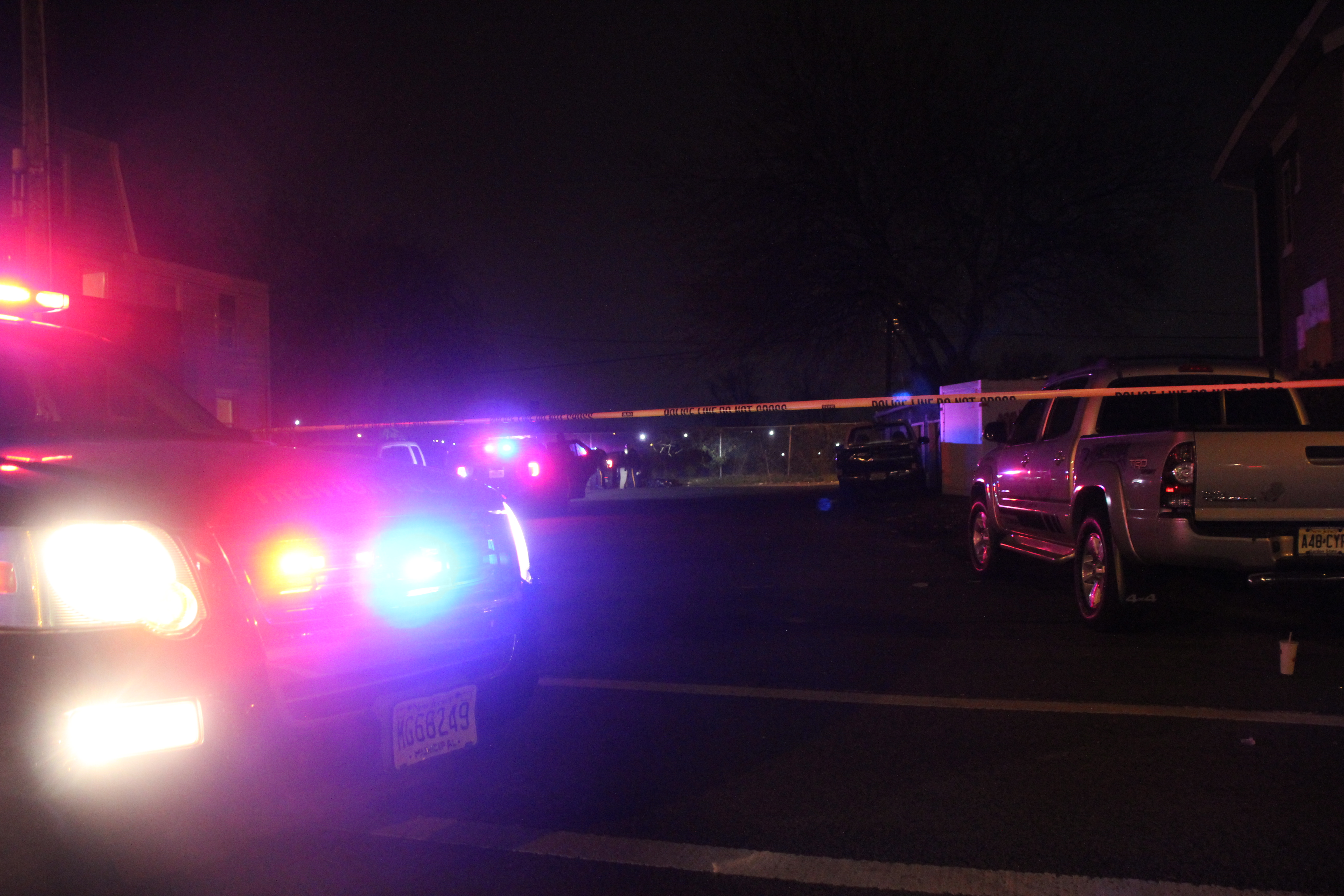 Trenton, NJ (Mercer) Trenton Police and the Mercer County Homicide Task force are investigating a homicide after a man was shot multiple times and killed in an alley on Cunningham Alley and Penfield Alley in East Trenton. Trenton Emergency Medical Services and Capital Health paramedics responded to the scene and pronounced the male deceased on scene. Police have not made any arrest in the shooting, one person was transported to Police headquarters for questioning.