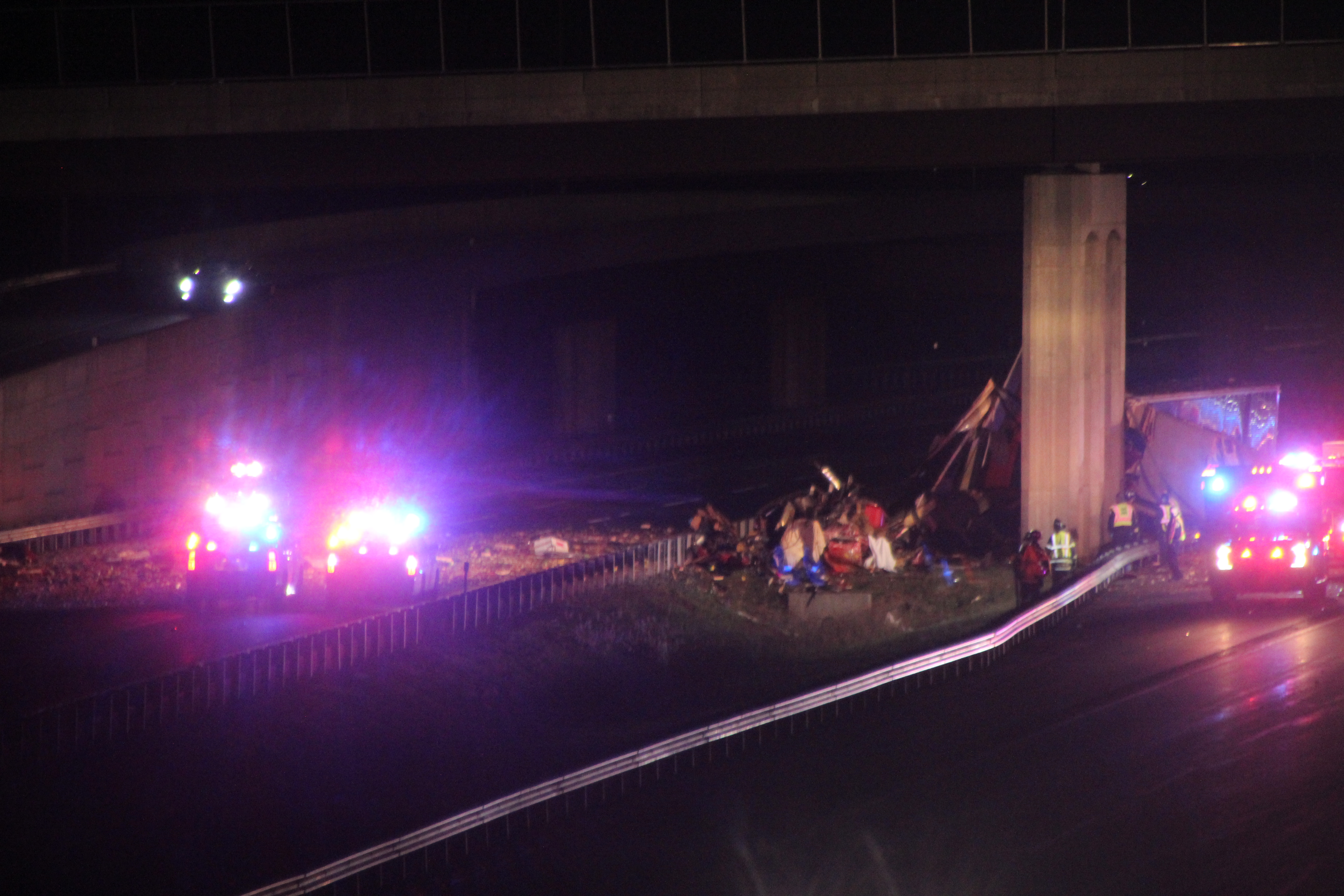 Robbinsville Township, NJ (Mercer) New Jersey State Police are investigating what caused a truck that was hauling  Truck was hauling watermelons  to crash into a bridge abutment on the New Jersey Turnpike Thursday night. The two people were pronounced dead on scene by Robbinsville Ems. The crash occurred in the car lane just after exit 7A North Bound which caused massive delays due to watermelons and other debris across the roadway.

Robbinsville, Nj (Mercer) A parent has pulled her child out of a Robbinsville middle school after racial graffiti was found...

Mercer County Sheriff Jack Kemler announces the opportunity to dispose of unneeded and expired prescription drugs during the National Prescription...

Robbinsvile Township officials released to it’s Facebook Page Tuesday night that they have a presumptive positive case of COVID-19 identified...