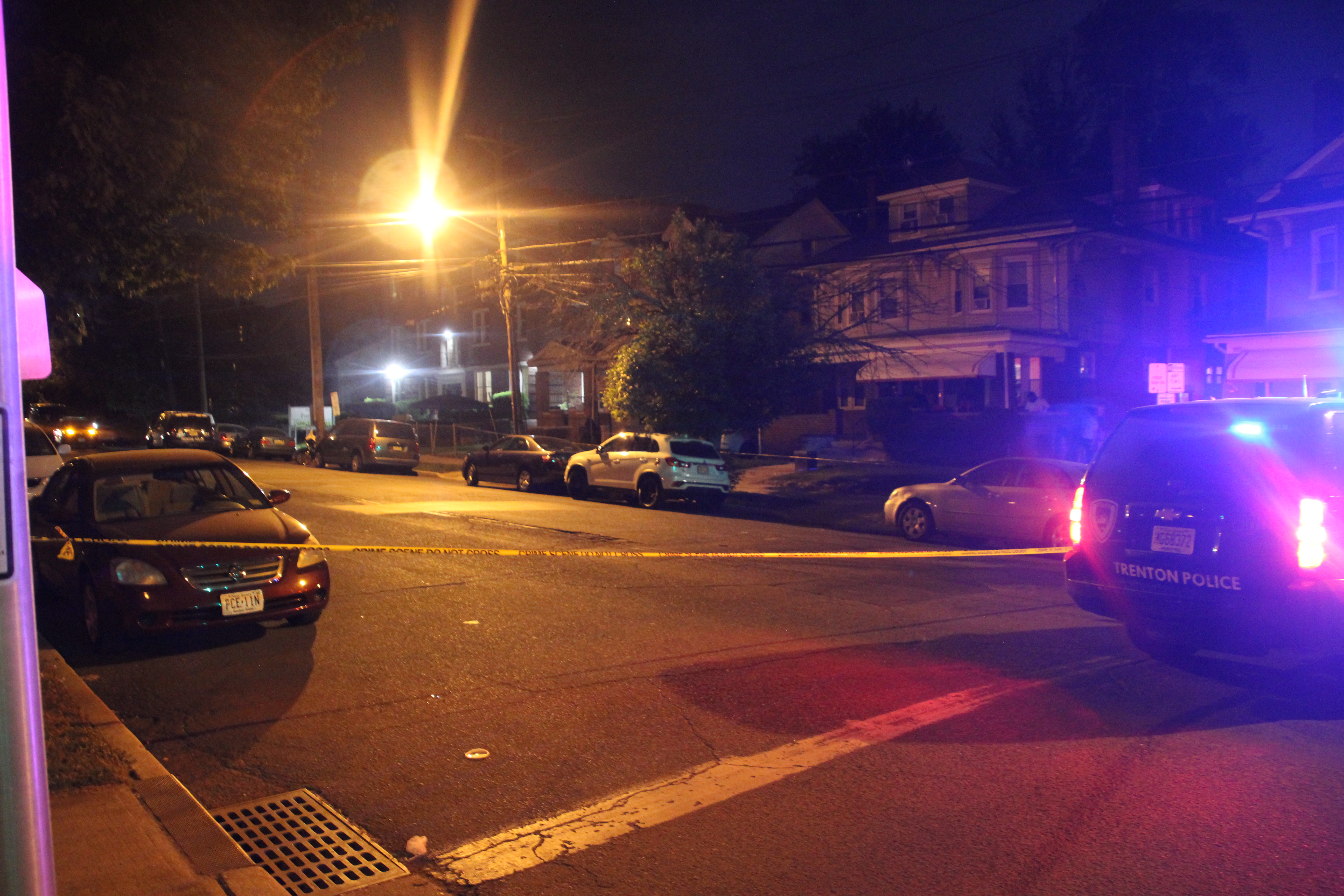 This evening, Trenton Police arrived at an apartment building located on the 500 block of Bellevue Avenue to conduct an investigation of the unrelated now suspect who interjected himself and began yelling at the officers when they entered the building.

The officers advised the man to return back into his apartment so they could finish their investigation. The man became upset and yelled that he had a gun, a vest (bulletproof), and that he would have a shoot-out with the police.

The suspect then barricaded himself in the unit and yelled out once again that he wanted to have a shoot-out with the officers. The officers believed the threat to be serious because the 31- year old black male from Trenton had recently gotten released from jail due to a gun charge.

Negotiations were attempted by the police, the suspect’s mother and his sister, all to no avail. Police then used a flash bang grenade to enter the apartment where the man was quickly apprehended and taken to crisis for evaluation. No one was seriously injured and at this point, it is unknown if charges will be filed. The stand-off ended a little after 11:00pm.

Several neighbors commended the officers on a job well done. One woman told us, “I want you to put it in the news, yes, the police did good tonight; they did real good.”