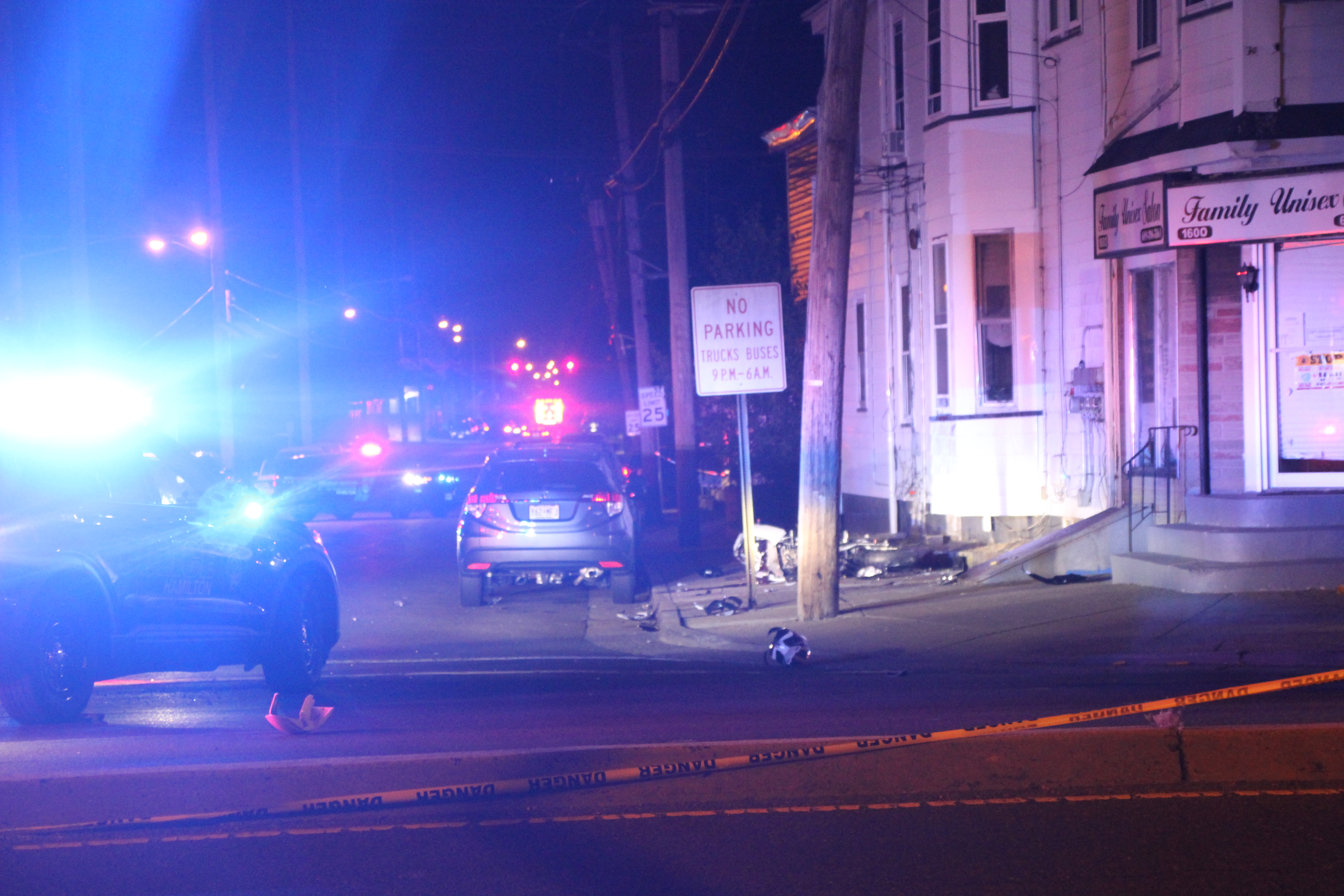 Hamilton, NJ (Mercer) A motorcyclist was killed and another transported to Capital Health Regional Medical Center early Monday morning just before 3:00am on South Broad Street and Cedar Lane. One person died at the scene.

Neighbors nearby reported hearing a loud crash and came outside to find the two motorcyclists down. The Hamilton Police Department and the Mercer County Prosecutors Office Crash Investigation team are investigating what caused the crash.

Christopher Garcia, 27, was headed east on Lalor Street when the Kawasaki Ninja he was on crashed into the concrete median as he attempted to turn onto South Broad Street shortly before 3 a.m. Hamilton police said. Garcia and his passenger, Joel Yanes, were thrown from the bike. Paramedics pronounced Garcia dead at the scene, while Yanes, who was alert, was taken to a local hospital for treatment.