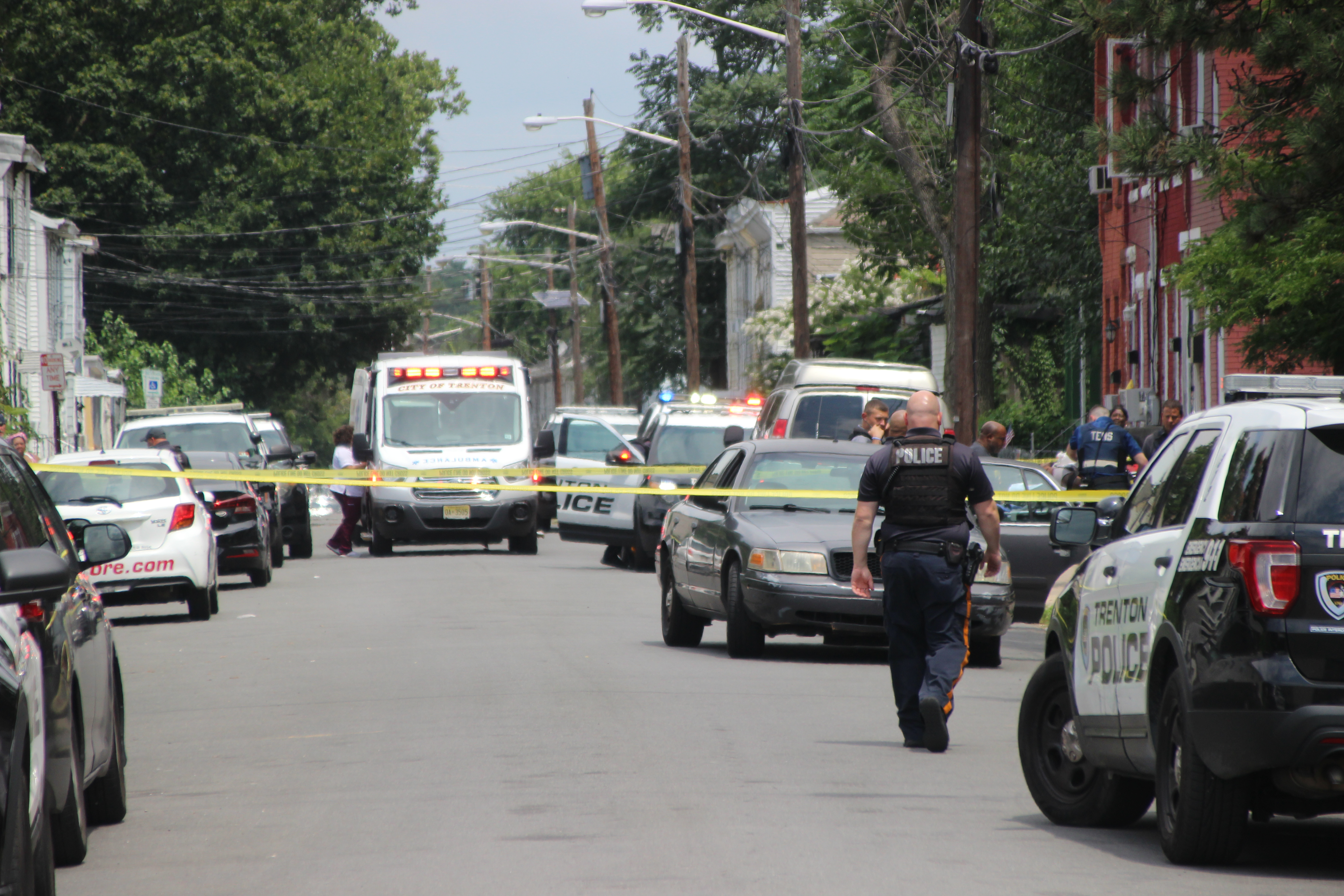 Trenton, NJ (Mercer) Trenton Police and the Mercer County Prosecutor’s Office are investigating after a man was critically injured on Breunig Ave near Breunig Ave Park Monday afternoon after being shot. Neighbors reported hearing multiple gunshots and then reported seeing a massive police response, Trenton Emergency medical could be seen doing CPR on the injured man. Trenton ems transported the man to Capital Health Regional Medical Center where he died a short time later. Police officers were canvassing the neighborhood to see if anyone saw the shooting occur.

The investigation is ongoing and no arrests have been made according to the Mercer County Prosecutor’s Office.  Anyone with information is asked to contact Detective Scott Peterson at the Mercer County Homicide Task Force at (609) 989-6406.  Information can also be emailed to mchtftips@mercercounty.org.

One thought on “Man Killed in Breunig Ave Park shooting”

TRENTON, N.J. (PBN)  Officials released that one man has died from his injuries from the Whittaker Avenue crash. Police responded to...

TRENTON, N.J. (PBN)  Trenton Police are investigating a crash that left one person in grave condition after a jeep crashed into...