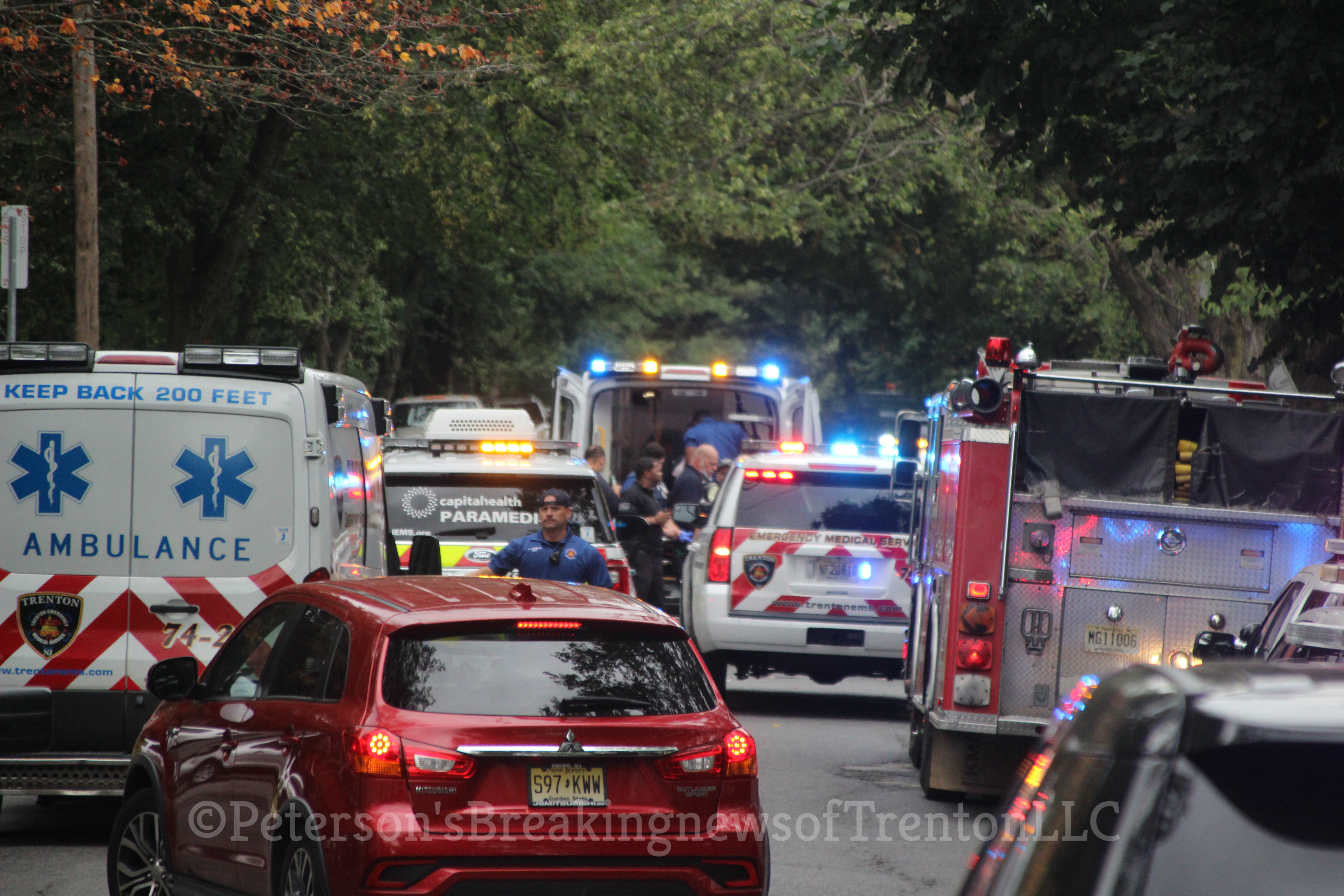 Trenton , NJ ( Mercer) Trenton Police and ems responded to the 1400 block of Stuyvesant Ave after they received initial reports of a stabbing and then confirmed that two people had been shot at the location in front of a home between Cadwaladr Drive and Stuyvesant Ave. Trenton ems Could be seen doing CPR on one of the males, both males were transported to Capital Heath trauma center. The male died a short time later after arriving at Capital Health trauma center.

The Mercer County prosecutor’s office announced MCHTF is at the scene of a fatal shooting in the 1400 block of Stuyvesant Avenue. Police responded to a 911 call at approximately 1:15 pm and discovered an adult male shot. He was transported to the hospital and pronounced dead a short time later. Police have a suspect in custody and preliminary investigation suggests the homicide is the result of a domestic dispute.

The victim in yesterday’s fatal shooting on Stuyvesant Avenue has been identified as Leonard Pettigrew, 58. He was discovered shot in the chest when police responded to a 911 call. A family member, Emmanuel Shabazz-Gerald, 26, of Ewing, was taken into custody at the scene. He is charged with murder and weapons offenses.