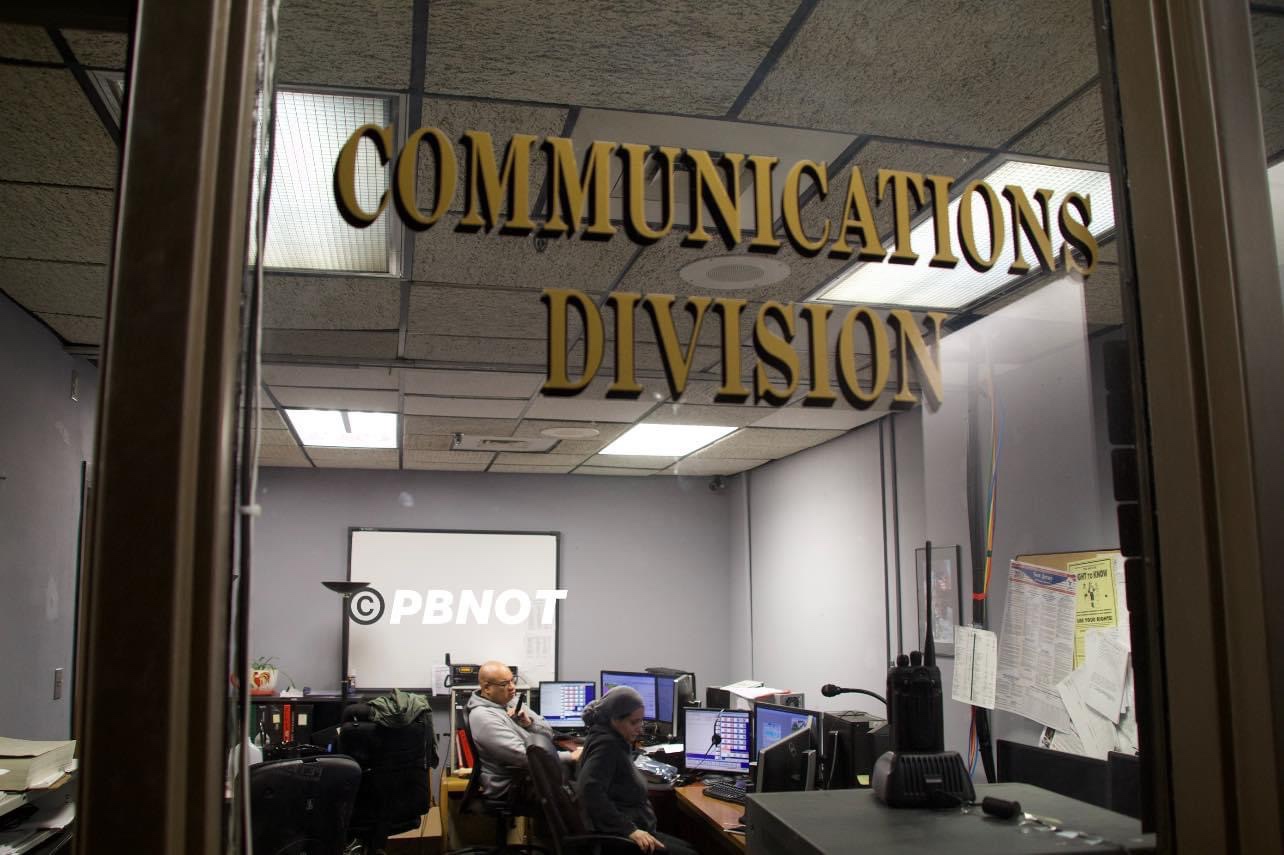 $4 million to upgrade the Trenton Police Department 911 emergency system The current system is completely outdated and long overdue for an upgrade. This essential investment in public safety will provide new equipment to help officers respond quickly to emergencies and criminal activity.

“The updated plan incorporates feedback we’ve received from City Council and Trenton residents after we released the first version of the plan in June 2021,” said Mayor Gusciora. “As such, the plan includes increased funding for youth recreation services, library improvements, and TWW infrastructure maintenance without taking on additional debt. The updated plan also includes increased public safety expenditures that require immediate action and fall well within the federal guidelines. I encourage all our residents to review current and upcoming expenditures and continue to provide feedback at www.talktrenton.org.”

The $15 million proposal to issue $500 payments to all Trenton households is on hold for now. A related draft resolution was tabled indefinitely due to mixed support from both City Council and the Trenton community. Of the comments the City received, overall sentiments seem to indicate that the funds are either not enough or would be better spent on other projects.

$4 million to fund the water main replacement project in the Olden Ave business district – While the Administration originally proposed that this project be funded through a bonding ordinance, City Council opted to have this funded by the ARP instead, which is allowable under federal regulations. The resolution passed on Sept. 16, 2021. The project will start in the fall of 2022.

$7 million replacement revenue for government services – One of the major categories of eligible ARP uses is funding government services that would otherwise not be available due to the loss of revenue caused by COVID-19. According to the formula provided by the Department of the Treasury, Trenton experienced a related budget shortfall of $27 million between 2019 and 2020. However, the Administration is opting to use only $7 million as replacement revenue to preserve ARP funds for other projects while still ensuring another zero percent tax increase. This amount is reflected in the transitional budget currently under consideration by City Council.

$500,000 in repairs and improvements to the West Trenton Community Center (WTCC) – WTCC is a recognized 501(c)(3) nonprofit organization that provides youth and community programs as well as food distribution services. Trenton’s Division of Inspections has conducted an examination of the WTCC and concluded that numerous repairs and improvements are necessary for compliance with local building codes and the expanded services that the WTCC seeks to provide in the future.

$2 million to establish a booster vaccine program for Trenton residents – While Trenton’s current vaccination rate is now more than 70 percent, the emergence of the COVID-19 Delta variant requires continued vigilance and additional resources to combat the virus, including permanent vaccination sites and personnel to administer vaccines.

$200,000 in repairs to the former Briggs Branch Library – The city-owned property located at 1115 Greenwood Avenue is used by Howard’s Healthy Choices, a non-profit organization that provides meals and childcare to Trenton’s underserved communities in the East Ward. The building requires extensive care, including a new HVAC system, windows and floors.

$4 million for repairs and improvements to the Trenton Free Public Library – While this item was already included on the first version of the ARP plan, recent inspections have concluded that the original $500,000 proposal would not be sufficient for a new HVAC system, new roof, exterior masonry repairs, and rehabilitation of the library’s interior spaces. Without these renovations, the library will suffer further deterioration and damage to its many resources, including irreplaceable historic artifacts.

$200,000 for expanding the Trenton Animal Shelter – Improves COVID-19 safety and allows for additional personnel to work at the shelter by funding two new office trailers.