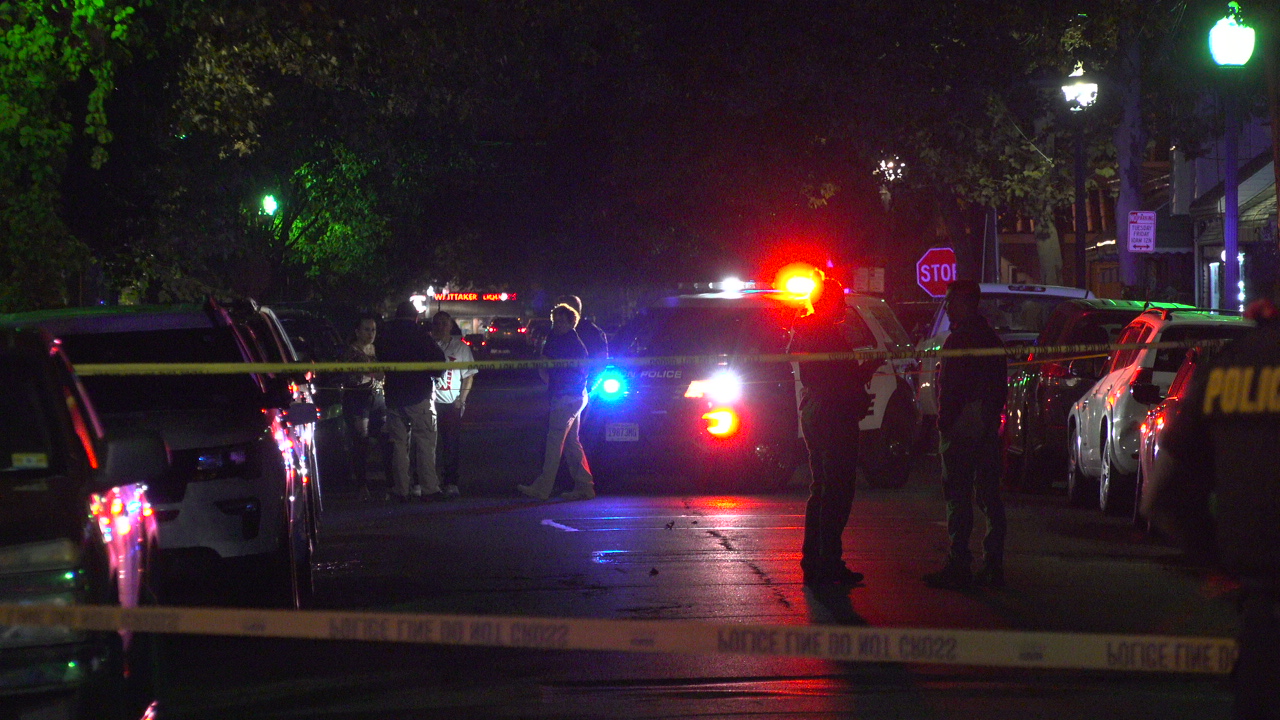 Just before midnight, police responded to the 400 block of Stuyvesant Avenue for a Shot Spotter activation.  Upon arrival, an adult male with multiple gunshot wounds to the chest was located and transported to the hospital.  He was pronounced dead a few hours later.  A second male shooting victim was taken to the hospital by personal vehicle.  Multiple shell casings were located at the scene in the 400 block of Stuyvesant Avenue and two occupied houses were struck by gunfire, however, no occupants were injured.

In a separate incident, at approximately 12:50 a.m. on October 3, police responded to the intersection of Roebling Avenue and Washington Street for shots fired.  An adult male victim was located in the 800 block of Roebling Avenue with no pulse and transported to the hospital where he was pronounced dead a short time later.

No arrests have been made in either homicide.  Anyone with information is asked to contact the Mercer County Homicide Task Force at (609) 989-6406. Tips can also be emailed to mchtftips@mercercounty.org.