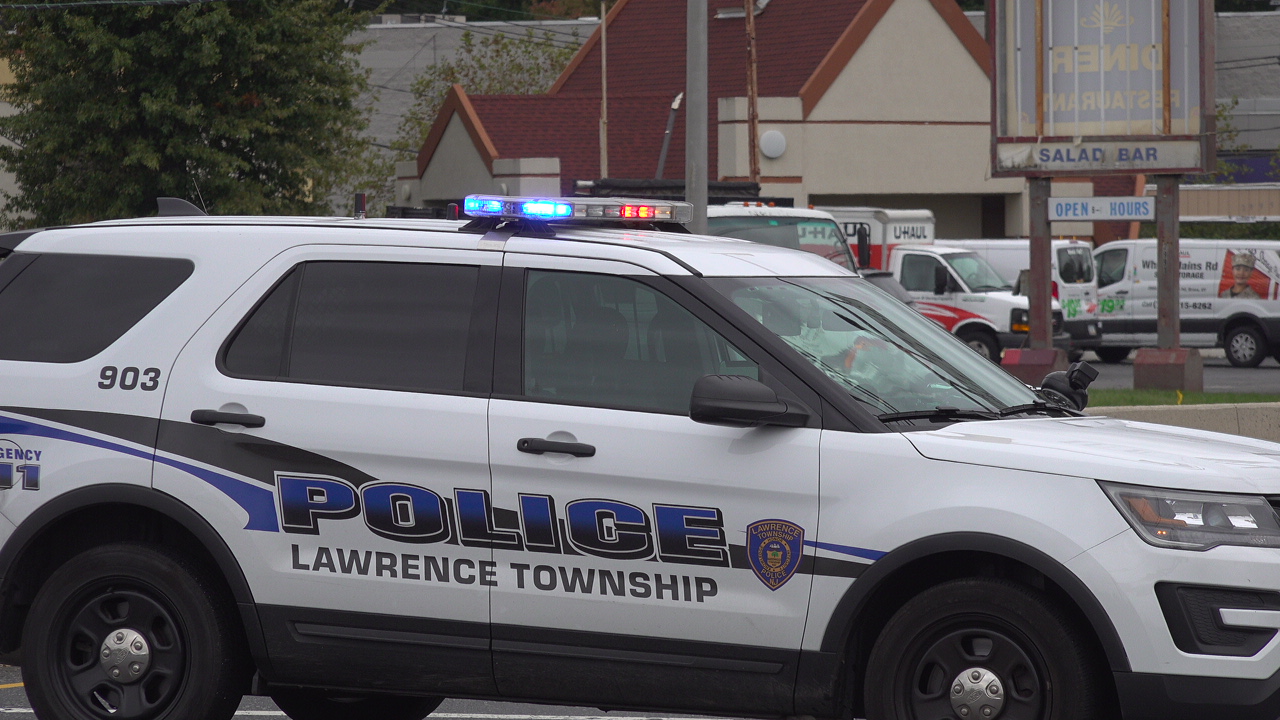 LAWRENCE TWP, NJ (MERCER) A pedestrian was struck and killed by a car on Route 1 in Lawrenceville, early Monday morning. At 06:38 Am Monday, the Lawrence Township Police Departments Communications Center received a telephone call from a driver stating that he believes that he observes a person down in the roadway in the area of Route 1 and Bakers Basin Road.

Police say when patrols arrived, a fatality was discovered in the roadway with a pedestrian struck. As a result, the roadway was shut down so that an investigation could be completed the motor vehicle crash is still under investigation. The identity of the pedestrian is unknown. Detective Joseph Radlinsky of the Lawrence Twp. Police Department is heading the investigation with assistance from Detectives from the Mercer County Prosecutors Office Fatal Motor Vehicle Crash Unit. If anyone was a witness to this crash or has any further information, please contact Detective Radlinsky at (609)844-7134 or jradlinsky@lawrencetwp.com

Lawrence Township (Mercer) NJ: A driver swerved off of the circle on Brunswick Ave and rammed into the front of...