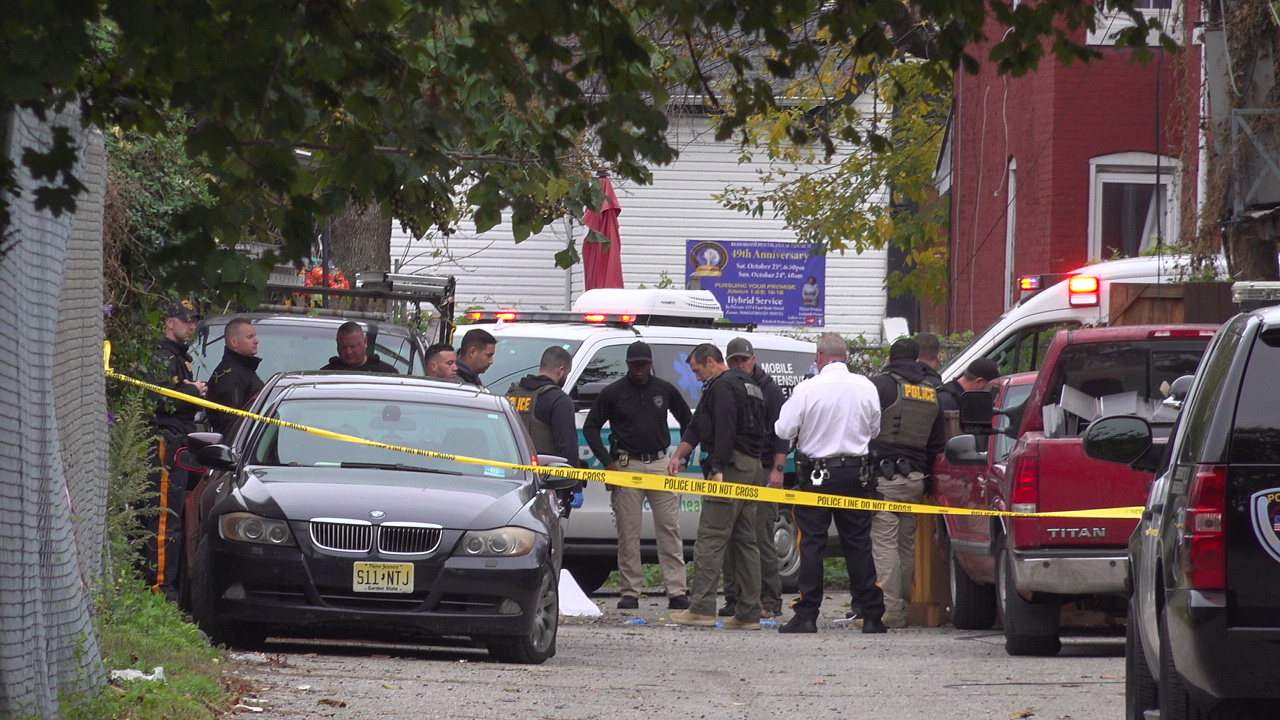 UPDATE: The shooting victims were identified Saturday as Edwin Obdulio Gomez Interiano, 41, of Trenton, and Everth Barrera, 56, of Ewing.

Trenton, NJ (Mercer) A man is dead, and another is seriously wounded after a shooting on Cleveland Ave in the McAvoy Alley.

Trenton ems responded to the shooting just after 9 Am Friday. The Mercer County homicide task force is investigating the shooting.

UPDATE: Police are now investigating a Double Homicide after the man was transported to the hospital died a short time later.

According to the Mercer County Prosecutor’s Office At approximately 9:30 a.m. on October 29, 2021, Trenton police received a Shot Spotter activation for multiple rounds in the first block of Cleveland Avenue. Upon arrival, officers located two adult male shooting victims. One was pronounced dead at the scene, the other was transported to Capital Health Regional Medical Center where he was pronounced dead a short time later.

No arrests have been made and the investigation is ongoing. Anyone with information is asked to contact Detective John Menafra of the Mercer County Homicide Task Force at (609) 989-6406.

One thought on “Two killed in Alley shooting in Trenton”