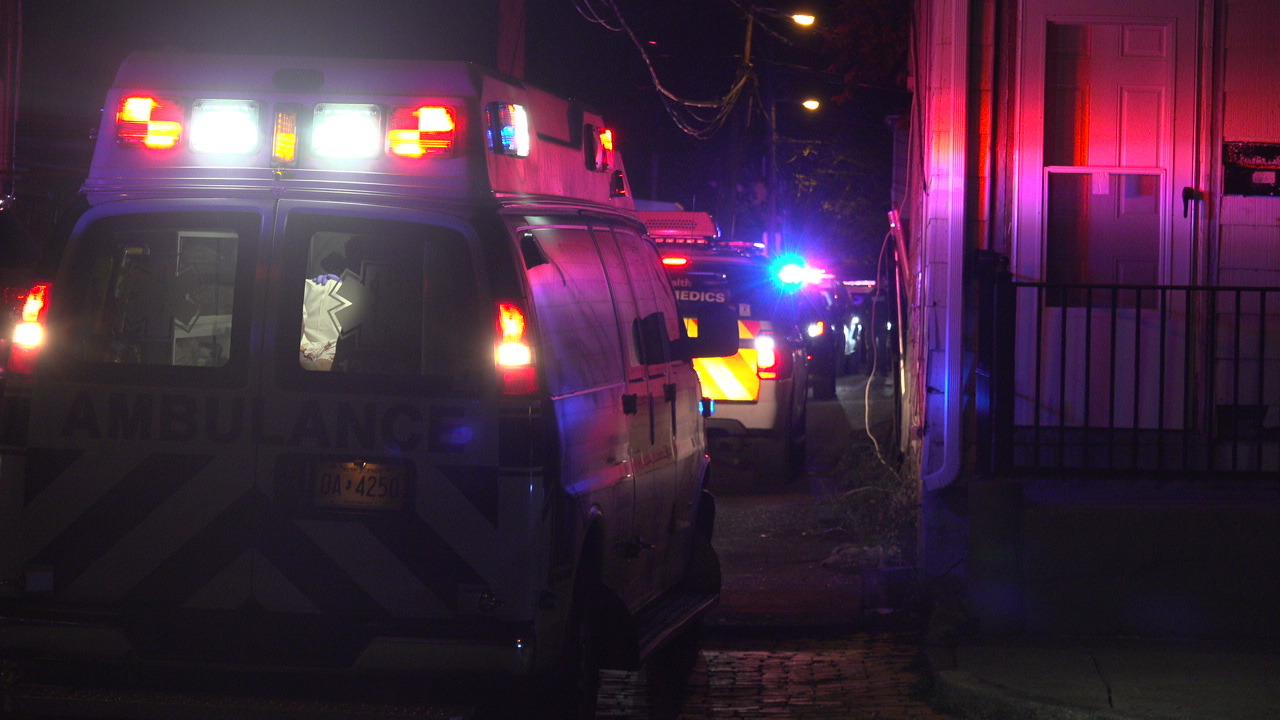 TRENTON, NJ (MERCER) A man was stabbed in the face Saturday morning just before 1:00 Am and located in Midwood Alley. The man was transported to the Capital heath trauma center. Trenton Police had a strong presence at the La Terraza bar on South Clinton Ave and Beatty Street, possibly where the stabbing occurred. An hour later, Trenton ems was dispatched for another stabbing, which turned out to be the other guy involved. They were also transported to the trauma center.

A man suffered minor injuries after crashing into two parked cars on Greenwood Ave and South Logan Ave Saturday morning. The crash occurred just before 3:00 am and awakened neighbors up by the loud crash. The cause of the crash is suspected to be driving under the influence. The male was transported to Capital Health trauma center.