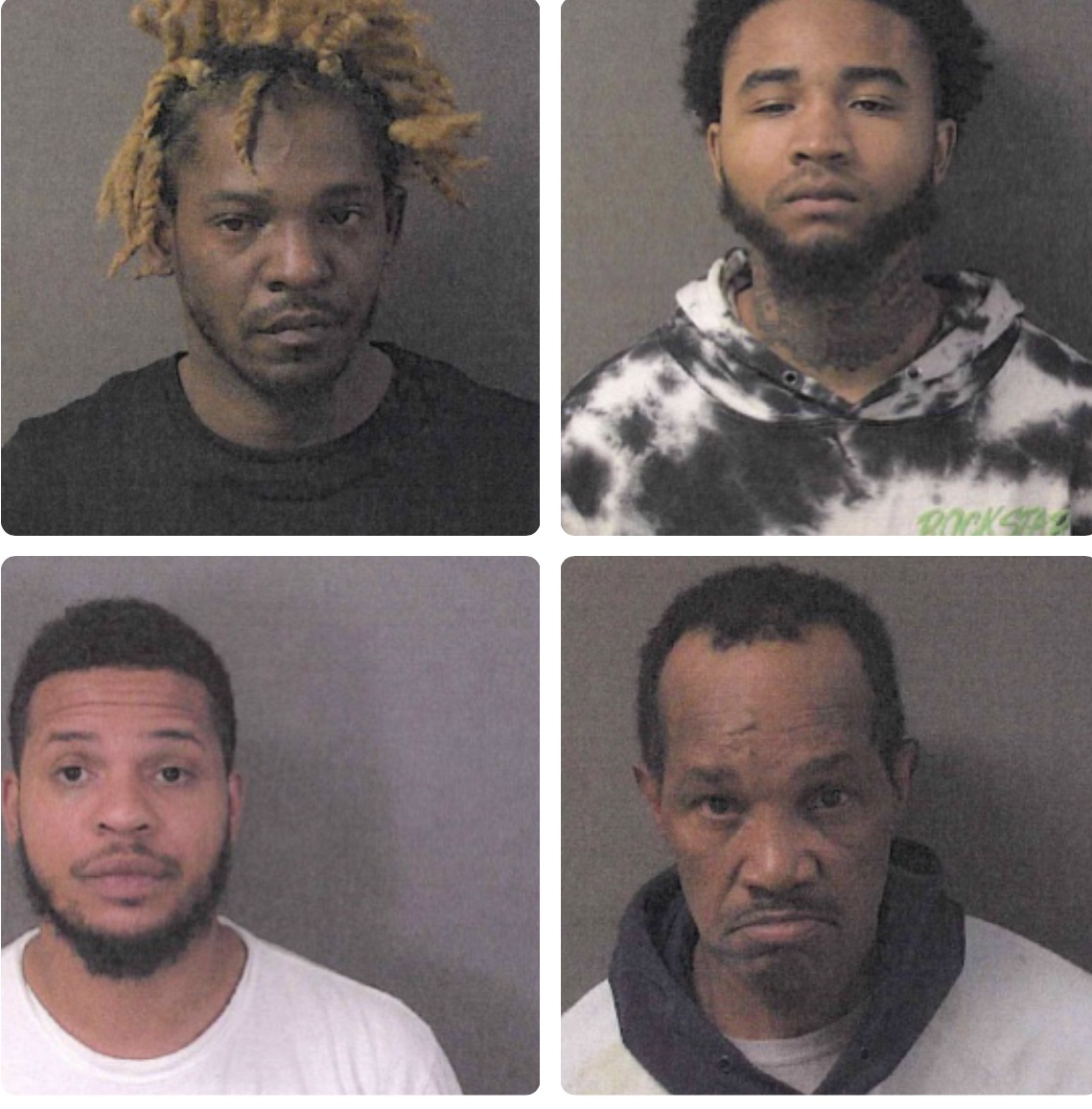 Josuha Stroman, 31, of Trenton was arrested and charged with robbery, burglary and unlawful possession of a weapon. In the evening of Nov. 16, 2021, officers responded to reports of a home invasion on Vine Street. The victim stated that a male had rushed into her house armed with a gun and stole her tan Pitbull puppy. The victim was able to identify the suspect and provided a description of his vehicle and the location where he frequents. TPD officers then canvassed the area and stopped Stroman in his car. He was arrested and the puppy was successfully returned to the owner.

Director Wilson also announced that Mekhi S. Goss, 22, of Trenton – already in custody after he was arrested Oct. 16, 2021 with a handgun during a motor vehicle stop – now faces a criminal attempt homicide charge as of Nov. 11, 2021. On Oct. 14, 2021, Goss allegedly exited a vehicle and fired several rounds, striking a victim twice in the foot and leg. The injuries were non-life threatening.

Kaseem Roberts, 50, and Kenneth Hollman, 59, both of Trenton, were arrested for drug loitering and possession charges after they were allegedly observed by law enforcement engaging in illegal narcotics activity in a city park. The surveillance was deployed after the TPD Daytime Task Force received numerous complaints from concerned citizens and businesses. According to the investigation, individuals are purchasing large quantities of synthetic marijuana from local suppliers and reselling in the downtown area. This is an active investigation.

These charges and allegations are merely accusations, and the defendants are presumed innocent unless and until proven guilty.