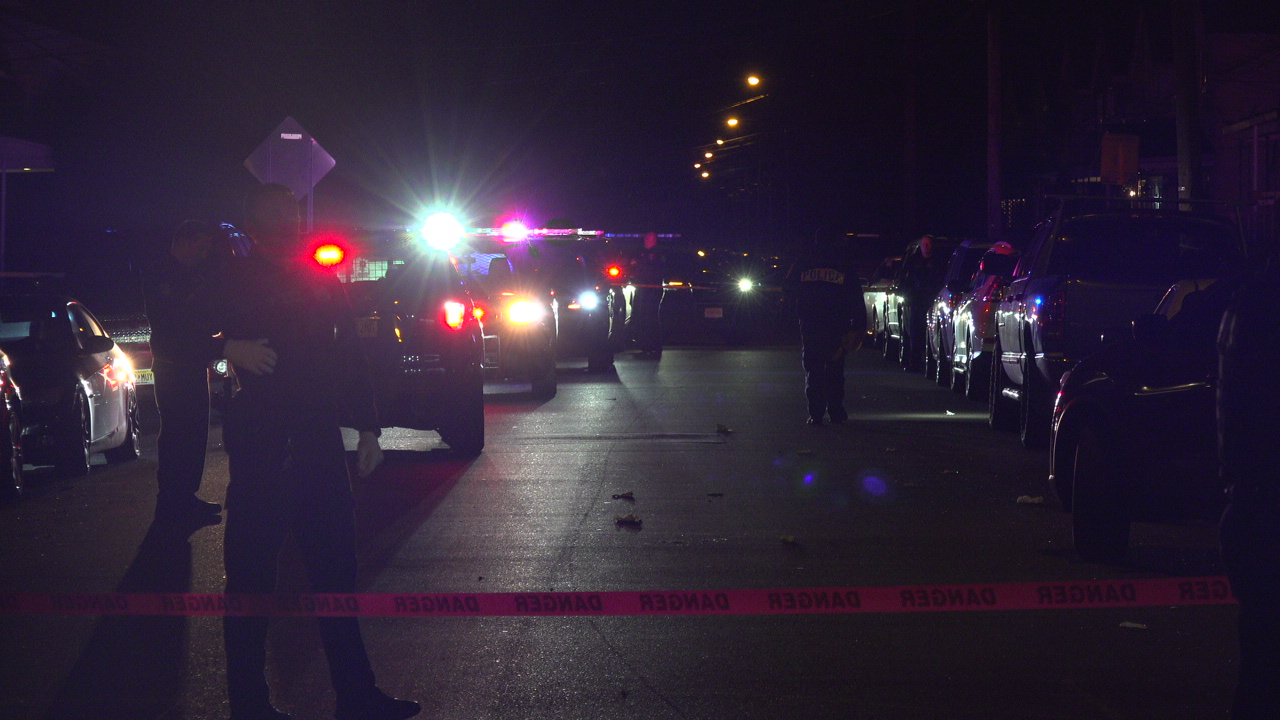 UPDATE Hamilton Police press release: On November 20 at approximately 6:34 Pm Hamilton Police were dispatched to the area of Greenwood Avenue and Connecticut Avenue on reports of shots fired with one person struck in the leg. Upon arrival officers located a juvenile victim bleeding from his upper left leg. A bystander was applying pressure to the area and Officers applied a tourniquet to control the bleeding. Firefighters from Engine 14 arrived on the scene and assisted with treating the victim. Officers spoke to the juvenile and the victims who stated they were hanging out on the corner of Greenwood Ave and Connecticut Ave when they were approached by males in a silver/ gray Honda. The rear right passenger rolled down the window and began yelling at the juveniles. The juveniles started to run away when the suspect brandished a handgun and started firing at them. The vehicle then fled the scene down Connecticut Avenue towards Hamilton Avenue. Officers located eighteen shell casings at the scene. The victim sustained a gunshot wound to his left leg and head. he was transported to Bristol- Myers squib Hospital at Robert Wood Johnson University in New Brunswick for further treatment and is in stable condition

One thought on “UPDATED: Hamilton Police investigating shooting of Juvenile”