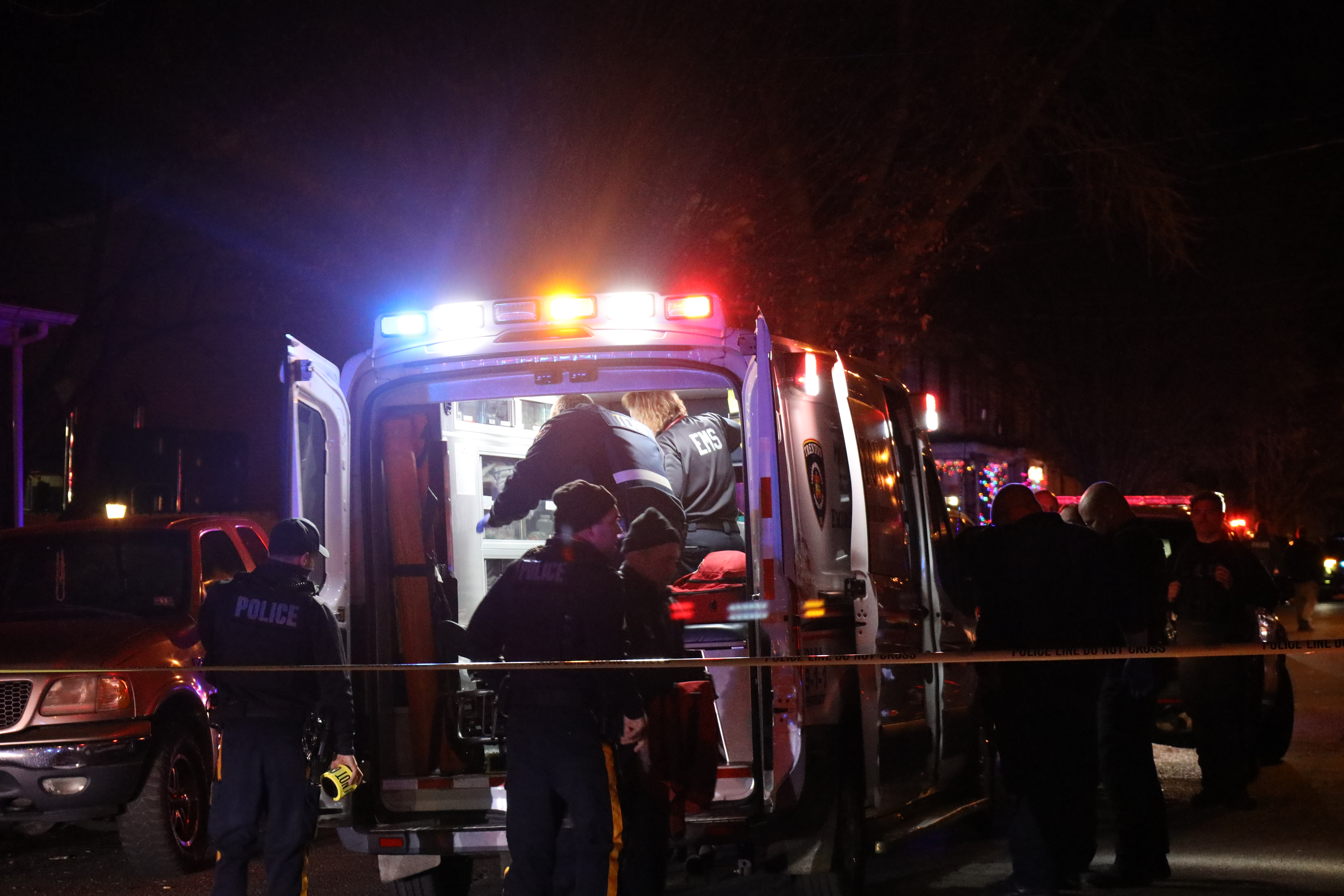 Trenton, NJ (Mercer) The Trenton Police and the Mercer County homicide are investigating a shooting on Garfield Ave and Farragut Ave. Trenton Police and EMS responded to a male shot; the male was possibly shot multiple times. Trenton ems could be seen performing CPR while transporting him into the ambulance.

The Mercer County Homicide Task Force and the Trenton Police Department are investigating an overnight shooting homicide in Trenton.

At approximately 1:40 a.m. on Saturday, December 18, 2021, Trenton police received a Shot Spotter activation for multiple rounds in the 400 block of Garfield Avenue.  Additional calls were received for a shooting and a male shot.  Upon arrival, officers located the adult male victim in the rear of a residence on Garfield Avenue suffering from multiple gunshot wounds.  The victim was transported to Capital Health Regional Medical Center and pronounced dead a short time later.

No arrests have been made and the investigation is ongoing. Anyone with information is asked to contact the Mercer County Homicide Task Force at (609) 989-6406.

Newark,NJ (PBN) Two police officers were shot in Newark, New Jersey, Tuesday by a suspect armed with a long gun...

Kendall Howard, 30, was taken into custody on Wednesday morning, according to the Essex County Sheriff's Office, though additional details...