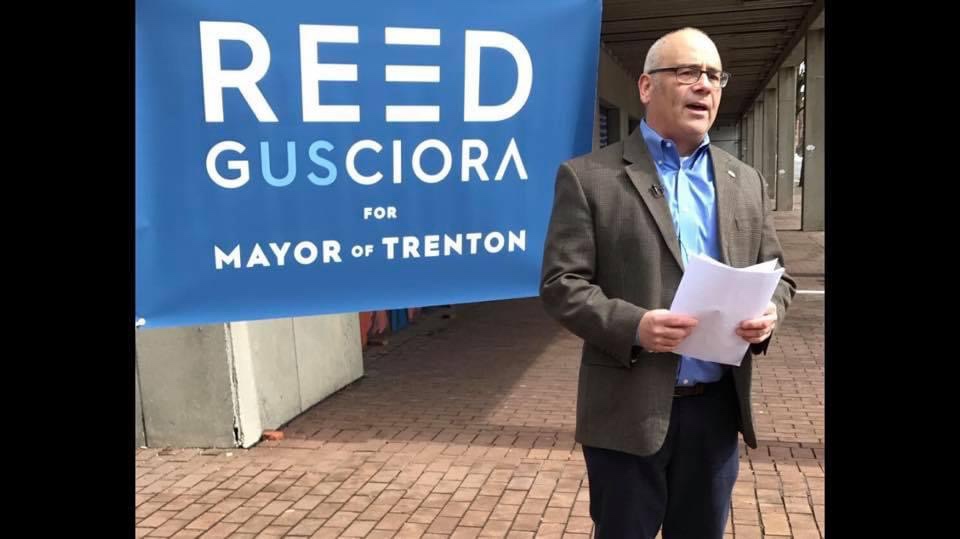 In a heated back and forth bought between Councilman Jerell Blakeley and City Clerk, Matthew Conlon, over 75 meeting participants waited patiently for the emergency council meeting scheduled for tonight at 5:30pm to begin. Of the 7 council members, only Councilmen Blakeley, Muschal and Harrison were present. It is unknown why the other 4 members were not present but in light of their absence, the meeting could not proceed forward. “I’d like to say on the record, that the absence of my colleagues at this meeting is absolutely reprehensible, they have a duty to show up, ” stated Councilman Jerell Blakeley.

The reason the meeting was called is so that city employees would be paid on time next week. The meeting had to be requested since there was no meeting on either 12/21 or 12/23 because the clerk was unable to attend and no one else was in position to step in and perform his duties. Since the clerk’s inability to be present, major functions of the clerk’s office have been lagging; we’ve received several notifications from new business owners that they are unable to get the required paperwork filed to register their business and the Mayor has had to extend the deadline for business registration renewals to March 31, 2022.

“This is absolutely ridiculous,” states Crystal Feliciano, Candidate for Council at-Large and Peterson’s Breaking News Correspondent. “The people of this city deserve better and the fact that this is the second time something like this has taken place with this council is two times too many. We pay them to do a job and regardless of the timing, unless they are experiencing an emergency, they need to be present and do it!”

Kadja Manuel, also a candidate for City Council at-Large stated in a Facebook post, “This situation is almost identical to what happened on April 30th, 2019. Our current council musn’t wait until last minute to handle City business. If Trenton wants better, we’ve got to do better.”

The off and on bickering and free for all commentary continued for well over 30 minutes between the clerk, the Councilman, and the public that chose to chime in. Once the City Law Director established that the meeting really wasn’t a meeting because of the lack of a quorum and that “no rules applied,” things really let loose. City resident Chere Garret began to comment, at which time she and Councilman Blakeley had a minor exchange in which she referred to him as a “Jerk!” It was total pandemonium to say the least.

Some comments regarding the meeting as noted on our PBN Facebook page:

The Mayor was called to speak at which point he introduced his Executive Order to pay all city employees on time next pay and the meeting that really wasn’t a meeting was ended. Many thanked the Mayor for stepping in and looking out once again for city workers ensuring they received their pay timely as earned. “We’re out here working during a pandemic with most of our employees not even able to come in because of being sick and this is what Council wants to do to us when half of them haven’t been seen since being elected! They need to go, 2022 MUST be different,” said an employee who wished to remain anonymous.

Earlier, a flyer was circulated that stated under Responses from some of our elected officials about the special meeting: City Council President Kathy McBride – “F*CK AFSCME. Most of your members don’t live here anyway!” Whether or not that was the reason why she did not attend is unknown but several union members/city employees expressed their disappointment in the comment made by the Council President and indicated that next year’s election will be very different.