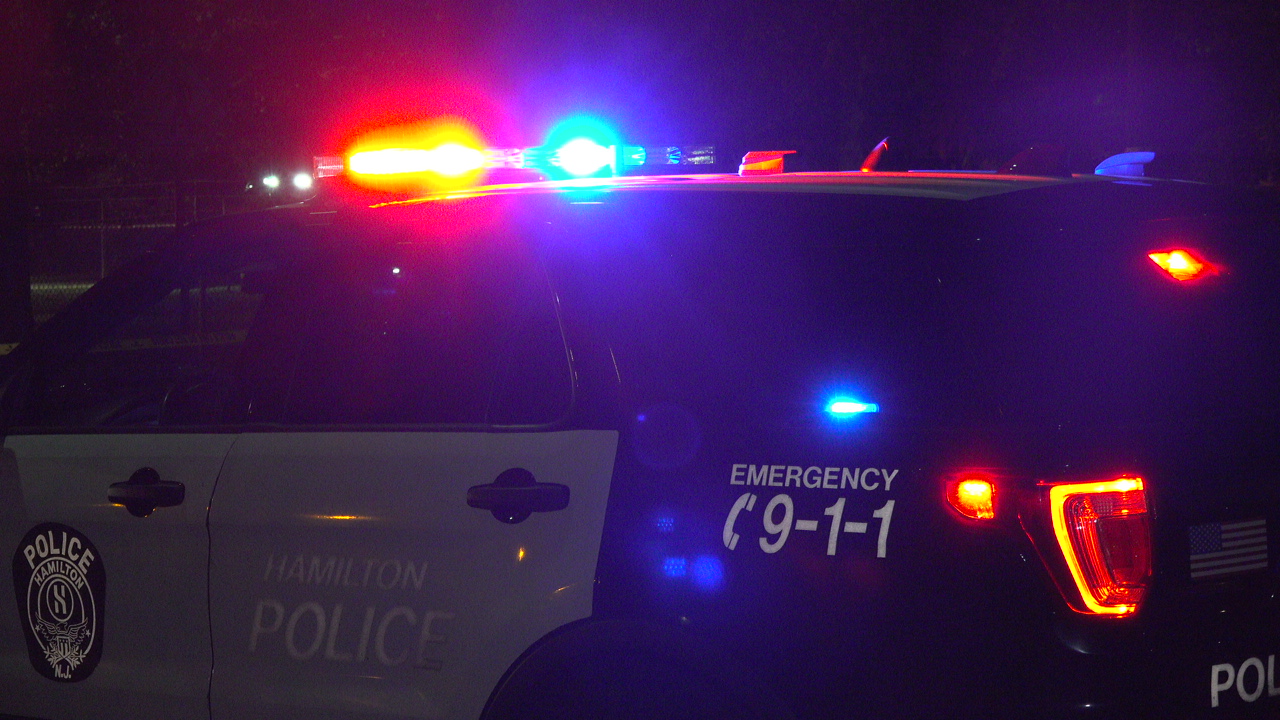 Hamilton Twp, NJ (Mercer): The new movie scream was released on Friday over the weekend. Nearby movie theaters were packed. Chaos broke out at the Regal Independence Plaza & RPX, with fights occurring and Hamilton township Police seen on video trying to contain the issue. It is unknown if anyone was arrested during the altercation. Hamilton Police has not responded to a comment.

HAMILTON, N.J. (PBN) Hamilton High west was placed on locked down after receiving a swatting threat to the school along...