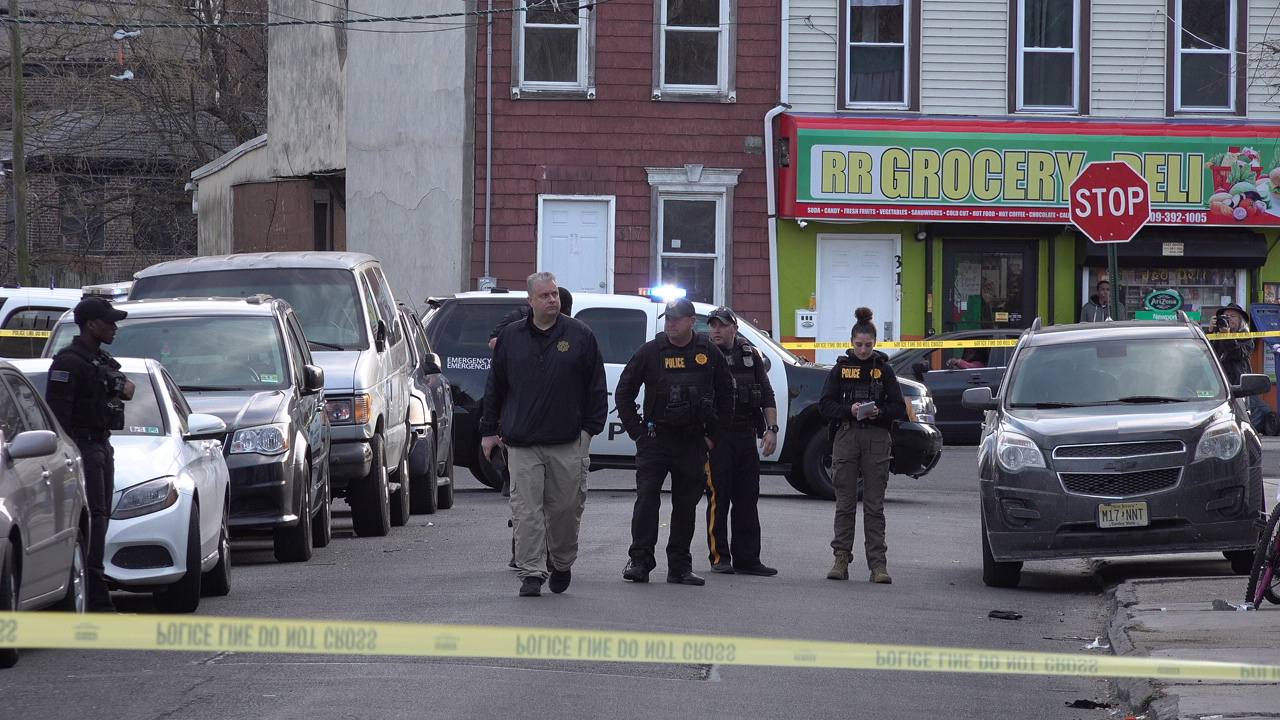 TRENTON, N.J. (PBN) A man was shot on Tuesday evening. The shooting happened around 6:00 p.m. on the unit block of Camden Street.
The man was transported to Capital Health Regional Medical Center in grave condition and was later pronounced dead.
No arrests have been made, and the investigation is ongoing.

At approximately 6 p.m. on Tuesday, March 15, 2022, Trenton police responded to a shooting call in the first block of Camden Street. Upon arrival, officers located the victim lyingonthesidewalksufferingmultiplegunshotwoundstothechest. Hewaspronounced dead a short time later. The victim has been identified as Albert L. Barnes, 46, of Trenton.

One thought on “Man Dead After Shooting On Camden Street”

TRENTON, N.J. (PBN) Trenton Fire and Ems recovered a body from the Delaware River just after 1:30 Pm Tuesday on...

I write this as a resident and tax-paying homeowner of Trenton and great-grandfather of a Trenton Public School student, not...

Dear Trentonians: As I've stated previously, I will NOT support an additional $24M tax levy on the residents of this...

Pastor David A. Cox and his wife, First Lady Kesha Cox are no strangers to working with, ministering to and...

"Although I am a member of the Trenton Board of Education, the statements I am making today are not authorized...