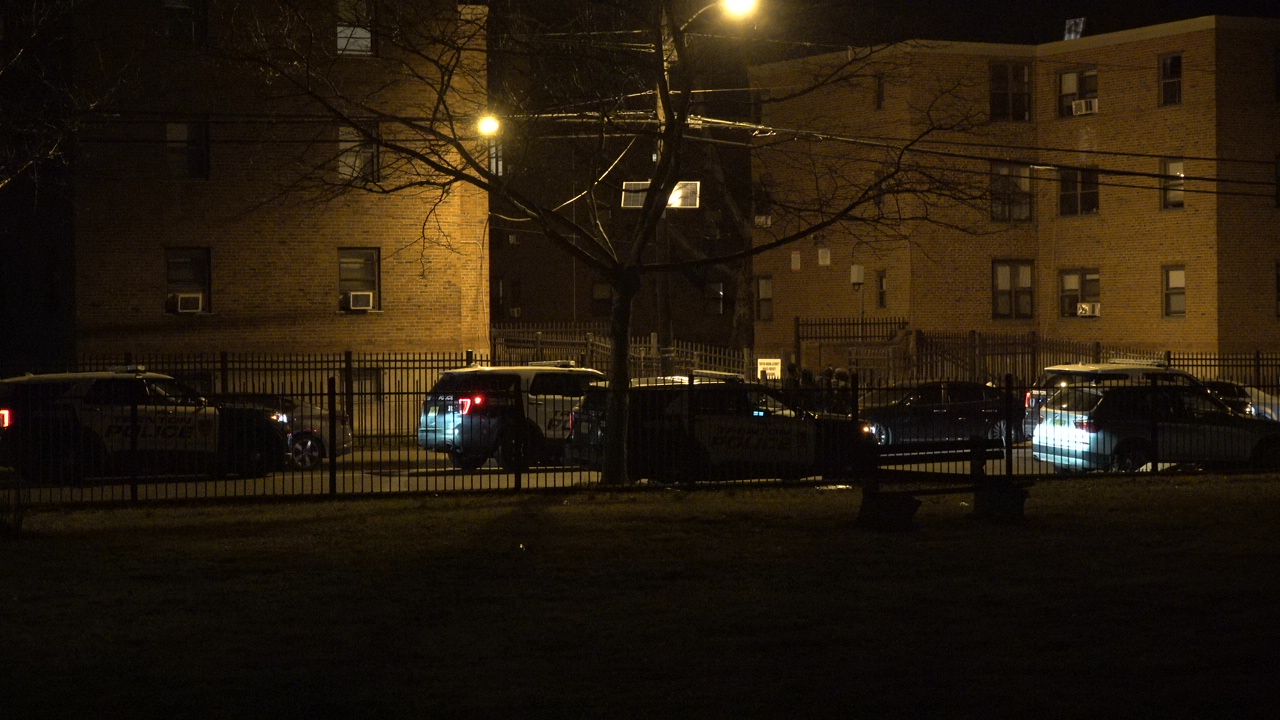 The early morning shooting happened around 3:55 a.m. in the vicinity of Southard Street and Martin Luther King Jr. Boulevard after multiple shots fired were reported.

Officers arrived at the location and found shell casings and a person at the scene who fit the suspect’s description. The two males were later released.

A search of the area indicated no victims, according to police.

The motive for the shooting is under investigation.