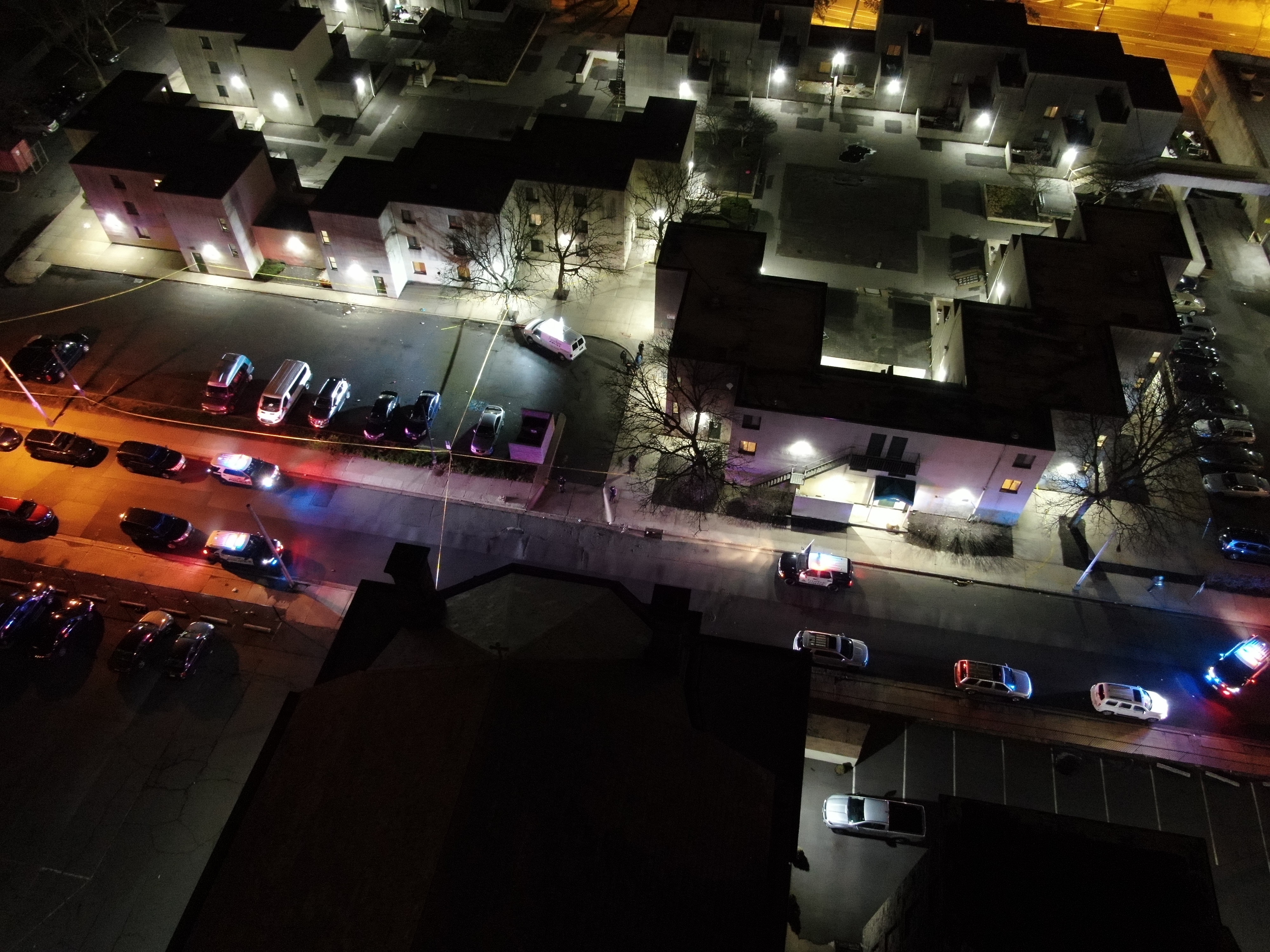 TRENTON, N.J. (PBN) Trenton Police are investigating after an Eight-year-old girl was struck by gunfire in the area of the Low rises on Cooper Street in Kingsbury Corporation Friday night. Trenton Police and Ems rushed to the scene, and Ems transported the eight-year-old to Capital Health trauma center and later flown to another hospital with serious injuries. Police located multiple shell casings at the scene. Police have not responded to comments on the investigation.