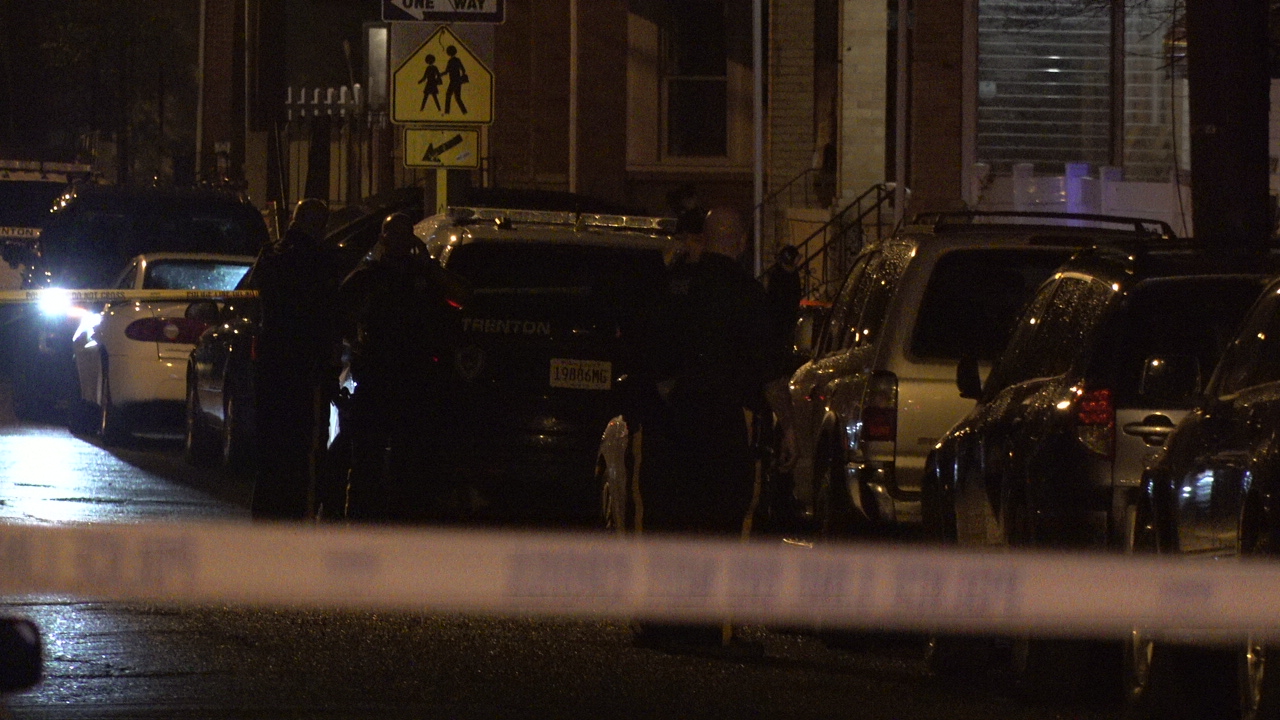 TRENTON, N.J. (PBN) Trenton Police and the Mercer County homicide task force are investigating a fatal shooting in the 100 block of liberty street. Trenton Emergency medical services and paramedics were dispatched to a home in the 100 block of Liberty just after 9:00 Pm for a 16-year-old male shot multiple times

Police were called to the Liberty Street home just after 9 p.m. and found a 16-year-old boy suffering from gunshot wounds to the face, the Mercer County prosecutor’s said. The boy, who was not identified. Ems pronounced the male deceased a short time later. Trenton Police found a gun at the scene.

There were other teenagers present in the home and a gun was found at the scene, authorities said.

UPDATE: The Mercer County Prosecutor’s Office has identified the teenager who was killed by a gunshot wound last week on Liberty Street in Trenton as Tahaad Goss.

The 16-year-old was shot once in the face just before 9 p.m. last Thursday, authorities said. There were other youths present at the scene when police arrived, although the circumstances of the shooting remain unclear.

So far, there have been no arrests and no charges.

A Trenton teenager has been arrested and charged for the March shooting death of a 16-
year-old that occurred on Liberty Street, Mercer County Prosecutor Angelo J. Onofri
reported.
The 14-year-old Trenton male is charged with second-degree reckless manslaughter and
second-degree providing false information to law enforcement. The juvenile was arrested
without incident on Friday. He was released on an electronic monitoring bracelet to a
shelter with 24-hour supervision.
The charges are the result of an investigation by the Mercer County Homicide Task Force
and the Trenton Police Department. Just after 9 p.m. on March 31, 2022, Trenton police
responded to a residence in the 100 block of Liberty Street on the report of a teenager
shot. Upon arrival, officers located 16-year-old Tahaad Goss lying on the basement stairs
suffering a gunshot wound to the face. He was pronounced dead at the scene. There
were other teenagers present in the house and a gun was found in the basement.