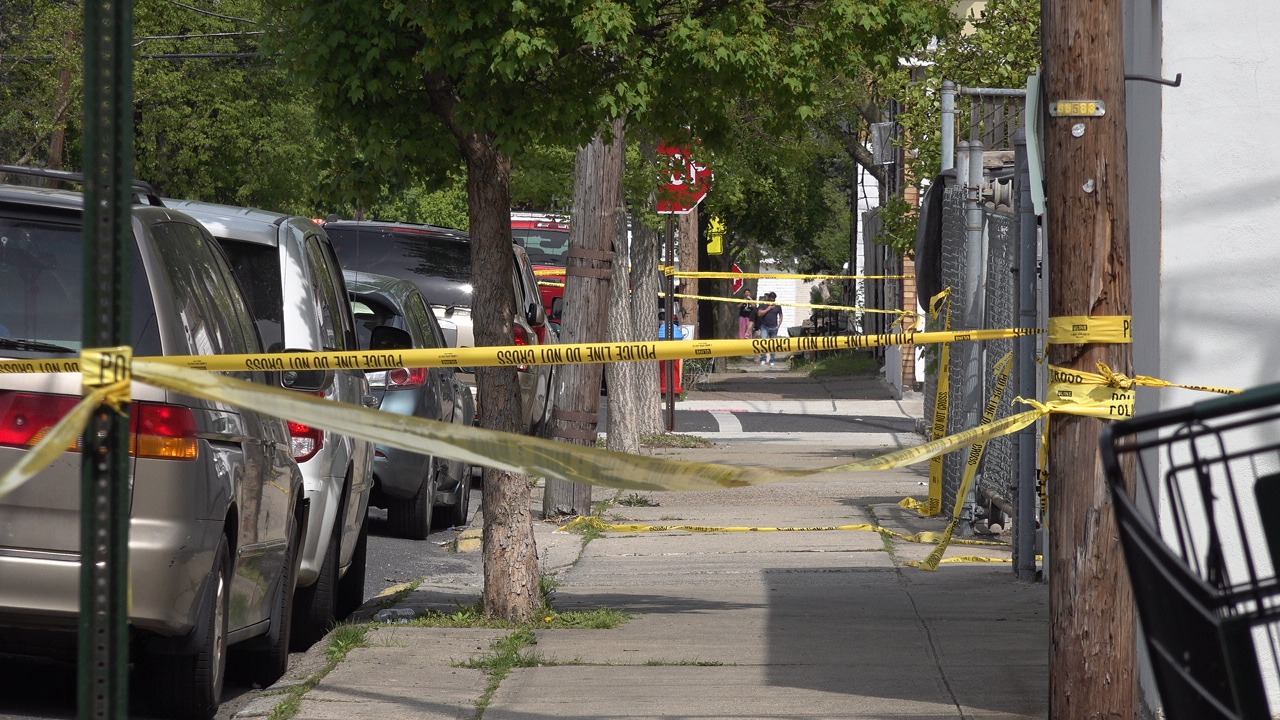 TRENTON, N.J. (PBN) The Trenton Police and the Mercer County Homicide task force are investigating a shooting that left three people wounded Sunday. The shooting happened just before 2:00 Pm on Randall Ave in the 100 block extending to the 800 block of Beatty Street. Trenton EMS and Ewing Ems transported the wounded to Capital Heath trauma center. The third victim was transported with CPR in progress. Officials have not released information on the shooting.

Police responded to the scene and located three adult male victims suffering gunshot wounds.  Two victims were located in the 100 block of Randall Avenue and one was located on Beatty Street.  The victim located on Beatty Street was transported to Capital Health Regional Medical Center where he was pronounced dead a short time later. The two additional victims are being treated.  Preliminary investigation indicates two of the three shooting victims, including the deceased, were targeted.

No arrests have been made and the investigation is ongoing. Anyone with information