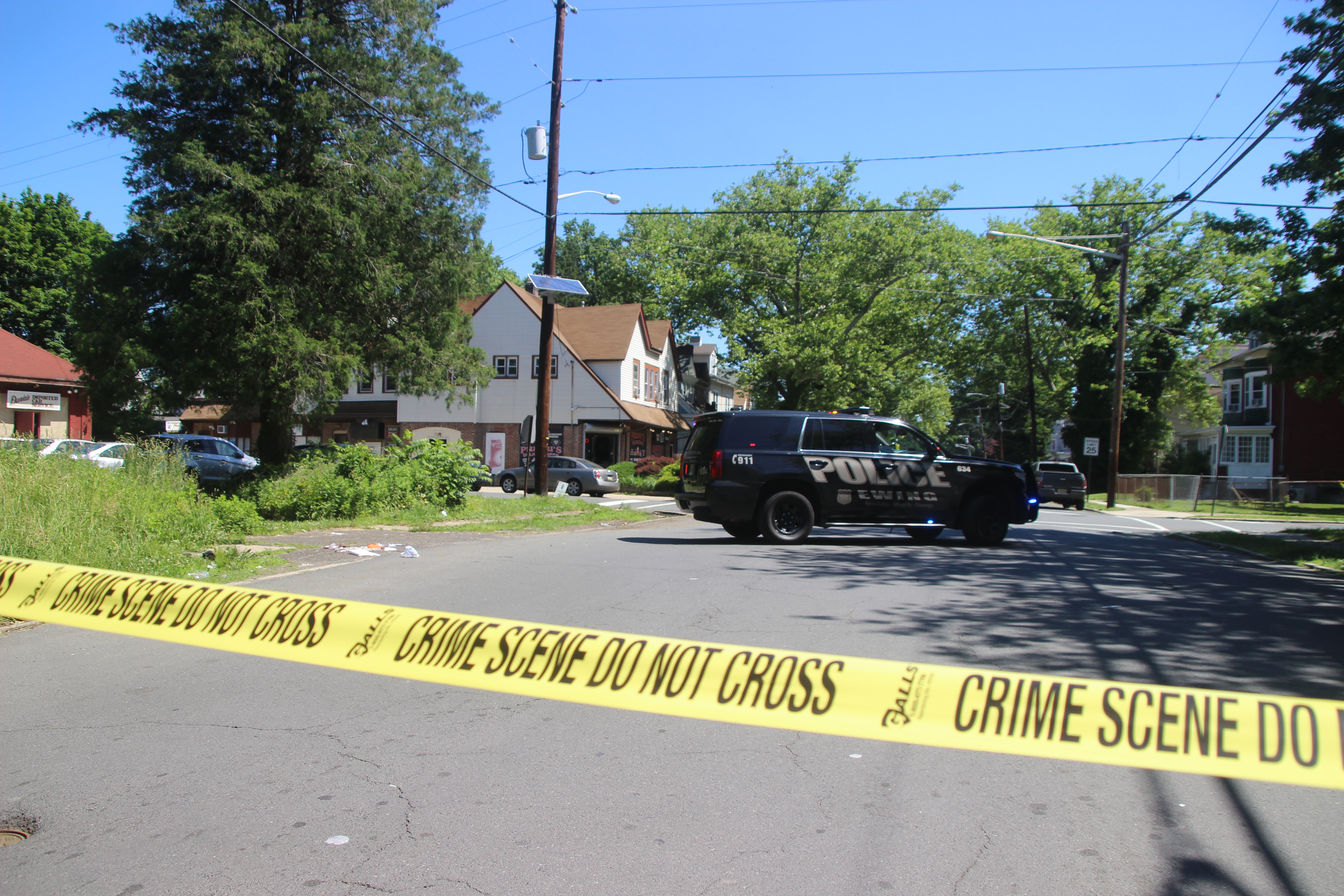 EWING TOWNSHIP, N.J. (PBN)  The Ewing Police department and the Mercer County Homicide task force are investigating a shooting on the 300 block of Hillcrest Ave at the Priori’s Deli. The shooting happened at approximately 6:10 Am. Ewing Police officers located two adult males suffering from gunshot wounds. According to the Mercer County Prosecutor’s office, both victims were transported to Capital Health trauma center. One of the fatally wounded was the owner of the Deli. His brother Antonio described him as a good guy, and he had been working at the Deli for 22-25 years with no problems.

No arrests have been made, and the investigation is ongoing. Anyone with information is

can also be emailed to mchtftips@mercercounty.org.

TRENTON, N.J. (PBN)Trenton Ems responded to the 1200 block of Martin Luther King Blvd for a report of a crisis...