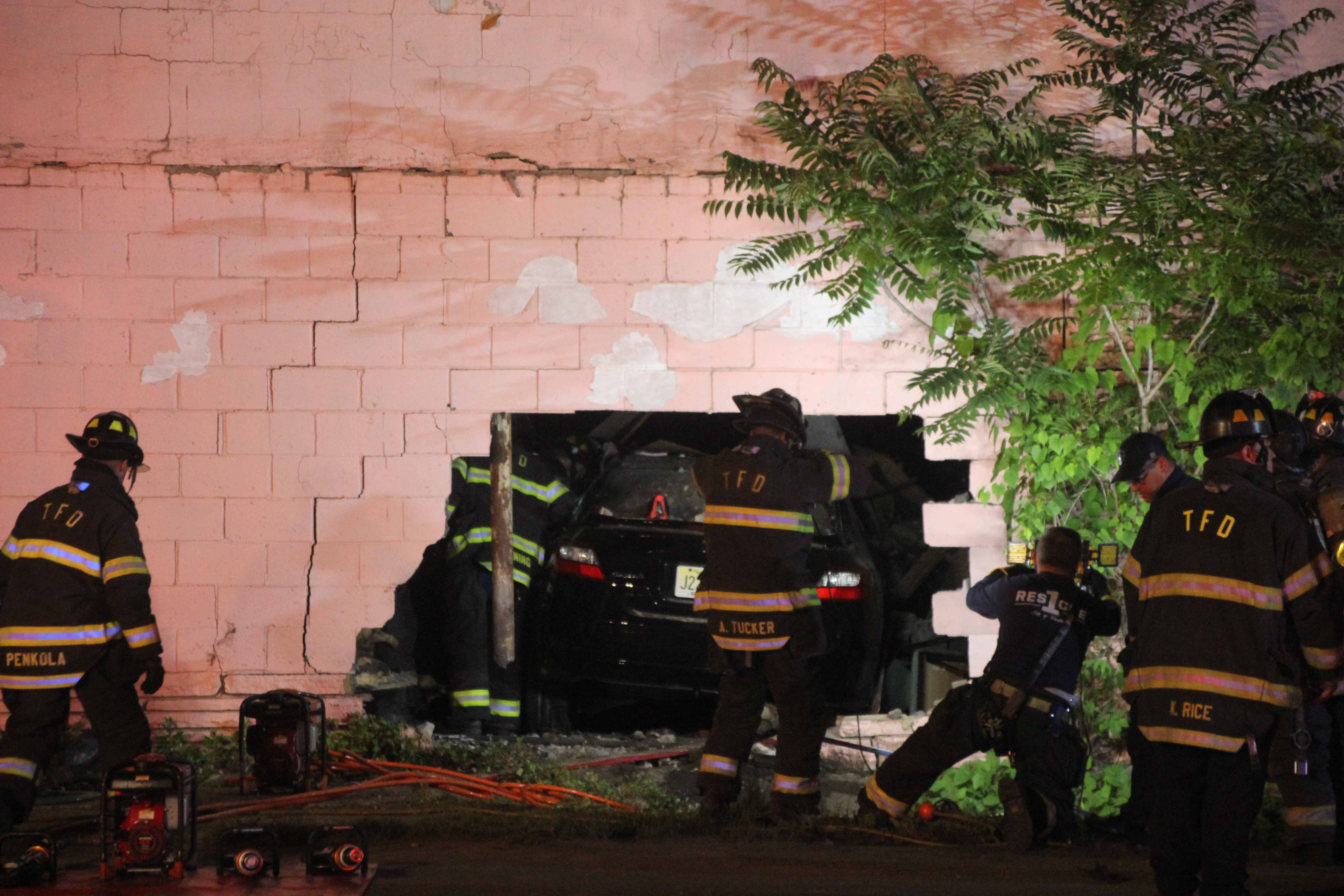 TRENTON, N.J. (PBN)  Trenton Police are investigating a crash that left one person in serious condition after crashing into a former nightclub.

Trenton Emergency services got the call just before 4:00 Am for a report of a vehicle into a structure at East Paul Ave and Calhoun Street. Nearby neighbors heard the crash and ran out to assist the driver until the fire department could arrive. The vehicle crashed into a former nightclub called XL that has now been abandoned for a couple of years. Trenton firefighters extracted the driver, and Trenton Ems transported them to Capital Health trauma center.

Officials have released that the man is now in stable condition and has suffered a fractured skull and ankle. Both lungs are bruised.

TRENTON, N.J. (PBN)Trenton Ems responded to the 1200 block of Martin Luther King Blvd for a report of a crisis...