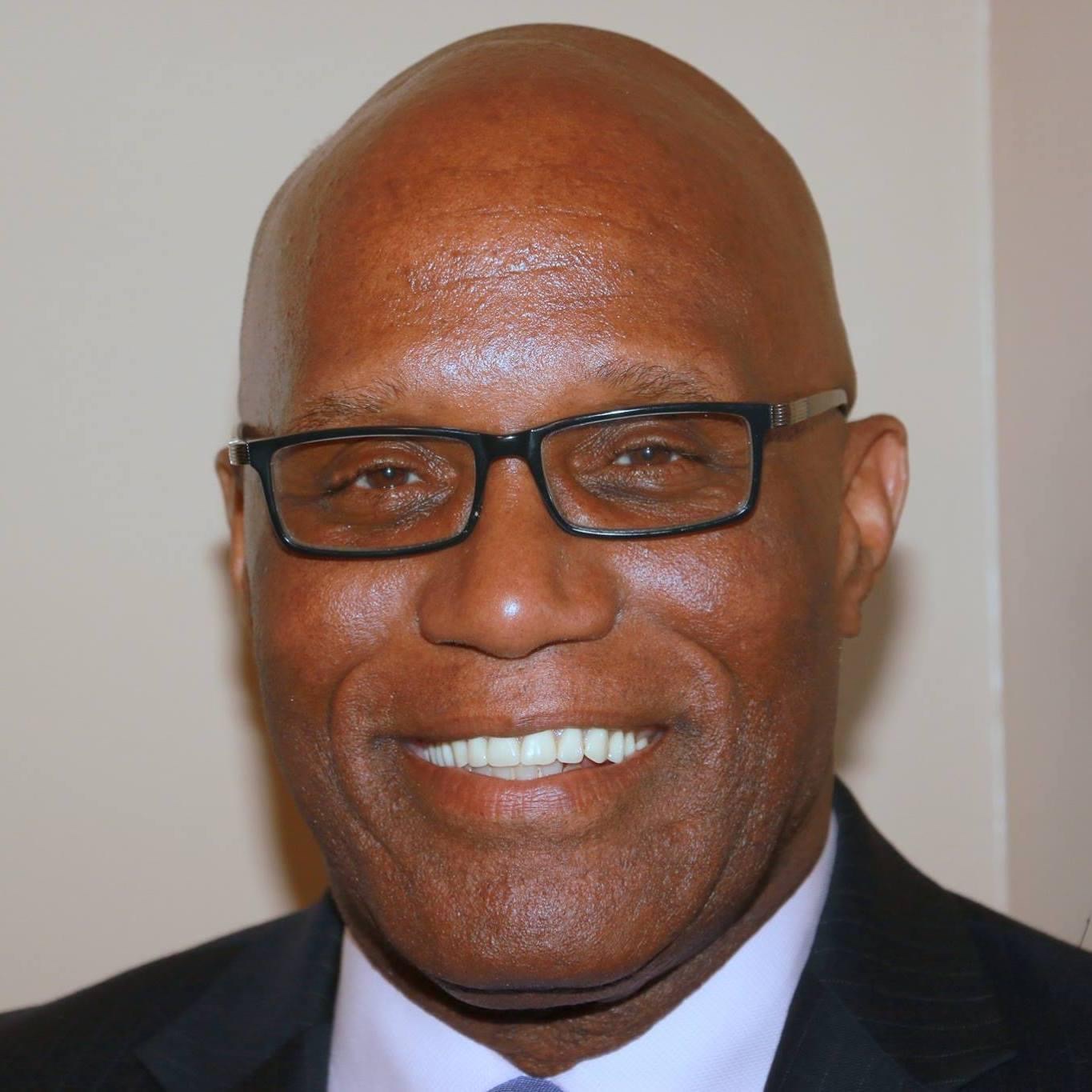 I write this as a resident and tax-paying homeowner of Trenton and great-grandfather of a Trenton Public School student, not in my role as a school board member. The opinions expressed herein are my own, and not the opinion of the Trenton Board of Education or its members.Last month I wrote an op-ed entitled, “Sounding the Alarm”. Since no action has been taken to date, I must again call out the travesty. First, we must ask the following questions:

• Why would a group of people in government leadership, with responsibilities for approving the City’s contribution to the education of the approximately 18,000 children in the city, not allow the school district budget to be placed on the City Council docket for a vote?

• What is the justification?

• Who benefits from this tactic?

• Who is the action directed against?

• Who will this dereliction of duty negatively impact?

The group negatively impacted can be defined in four words: the children of Trenton.

The City Council President says the action is being taken because of low student performance and graduation rates. How does not funding the budget do anything except exacerbate the issue? Let’s evaluate the catastrophic risks associated with not approving the money for the school district.  Internal and afterschool programs are at risk of being impacted. This negatively affects the students and their families but also all of the organizations that partner with the district to provide wraparound services for the children. Below is a sampling of the District’s budgeted priorities for the 2022-2023 school year that may be affected by council’s inaction:

• Continued support of our Adult Students

I would like to ask our Council to compare the district’s productivity over the past 4 years to that of the productivity of the city.

A list of some of the school district’s progress:

• Over the years of 2018 & 2019, nine schools came out of status, which means they are no longer subject to state directed interventions.

• The curriculum is now aligned with State standards.

• The curriculum has been modified to adhere with the Amistad Act passed into law in 2002, requiring African American History be taught in every school district in New Jersey.

• For the past 4 years, the district has received the ASBO (Association for School Business Officials) award for excellence in financial accounting.

• There is universal breakfast and lunch for all students.

• After having only three school buses in the spring of 2017, and being at the mercy of transportation vendors, the district now owns nearly 40 state-of-the-art school buses.

• In 2019, in an effort to uncover the root causes of deficiencies in Special Education, the district collaborated with the ETS Quality Process Group to conduct a root cause analysis document to drive improvements.

• Purchased 500 Perry St., the current location of the Ninth Grade Academy at a cost of $20M. The district carries zero debt and there was no increase in the taxes of Trenton taxpayers to fund the acquisition.

• In 2020, the State Monitor was removed from the district.

• In 2021, the district partnered with parents, Administrators, Teachers, stakeholders and public officials to establish a 5-year strategic plan to drive the district’s direction in support of the Mission.

• In 2021, the Trenton School was awarded a $700,000 grant over the next three years from an anonymousdonor to completely overhaul the school district technology system with no expense to the district.

• Since 2018, the District has lowered the number of special education corrective action plans from 26 to 3

Putting the education of the children in Trenton in jeopardy is inexcusable. My prayer is that the Council will immediately add the school district’s tax levy to the docket. Stop playing politics with the lives of the Trenton school children by avoiding the vote for the budget. Every parent and relative of a Trenton student, teacher, school administrator, public official, non-profit organization and taxpayer should be outraged and demand immediate action.