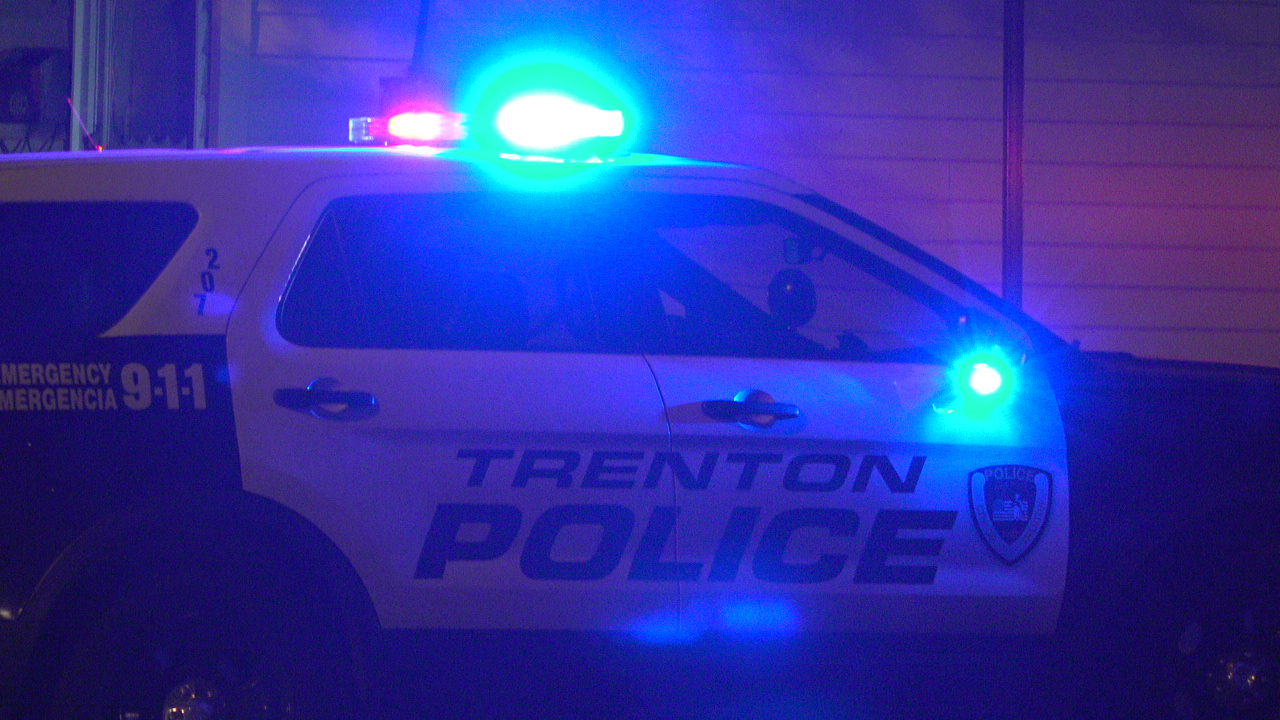 TRENTON, N.J. (PBN) Acting Attorney General Matthew Platkin Tuesday announced charges against a Trenton police officer, alleging he falsified his job application to conceal his connections to a street gang and conspired to help an inmate plan a retaliatory assault.

Rudy Lopez, 36, of Hamilton has been charged with official misconduct, conspiracy and tampering with public records.

According to the Office of Public Integrity and Accountability (OPIA) in the state Attorney General’s Office, Lopez a Trenton police officer since September 2020 — fraudulently denied on his job application that he was associating with gang members, all while regularly communicating with an imprisoned member of the Almighty Latin King and Queen Nation. Lopez is currently suspended with pay.

Police officers who betray their oaths erode the public’s trust in law enforcement, undermining the image of the vast majority of upstanding public servants who wear the badge and risk their lives to uphold the law,” Acting Attorney General Platkin said. “We expect our police officers to be above this kind of behavior, and those who engage in criminal conduct will be held accountable.”

uthorities say that prior to his suspension, Lopez had been in regular contact with a prisoner who is a gang member.

Lopez and the incarcerated individual discussed an assault as retribution against a suspected cooperating witness, who the pair believed had provided information used to put Lopez’s alleged co-conspirator behind bars.

Investigators say Lopez also offered to track down the intended target’s location, and relayed that information to the inmate with whom the officer was allegedly colluding.

The case is being prosecuted by Deputy Attorneys General Samuel Rubinstein, Travis Miscia and Jeffrey Conrad of the Office of Public Integrity and Accountability, under the supervision of OPIA Corruption Bureau Chief Peter Lee and OPIA Deputy Director Anthony Picione. The investigation was conducted by detectives from the Office of Public Integrity and Accountability and the Special Investigations Division of the NJ Department of Corrections.