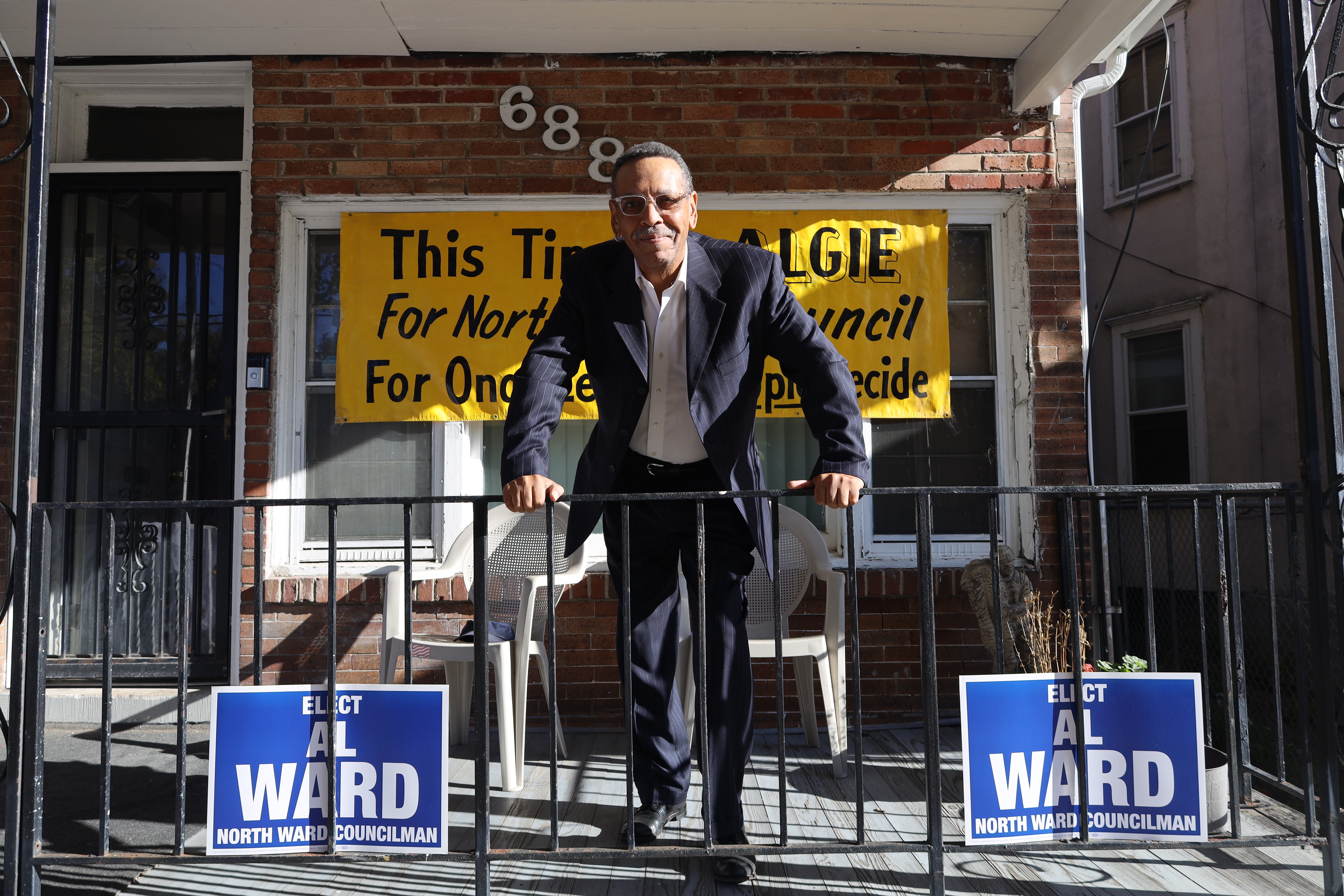 TRENTON, N.J. (PBN) Algernon Ward Jr. is a graduate of Trenton public schools and Trenton State College earning a Bachelor of Science Degree in Biology. He is the NJ Dept. of Health’s first Black Research Scientist in specializing in analytical chemistry. He is a widower with two children and four grandchildren.

A Trenton native and community leader, Ward has lived the struggles facing working-class Trentonians. His leadership was pivotal in defeating the wealthy interests attempting to profit from privatizing Trenton Water Works. In the process, he won a NJ Supreme Court case, preserving all New Jerseyans’ right to Initiative and Referendum.

● Co-Chairman, Trenton Community Credit Union’s Board of Incorporators that enables Trentonians’ money to work for them, instead of private banks

Algernon Ward’s entire platform can be found on his website: algernonward.com