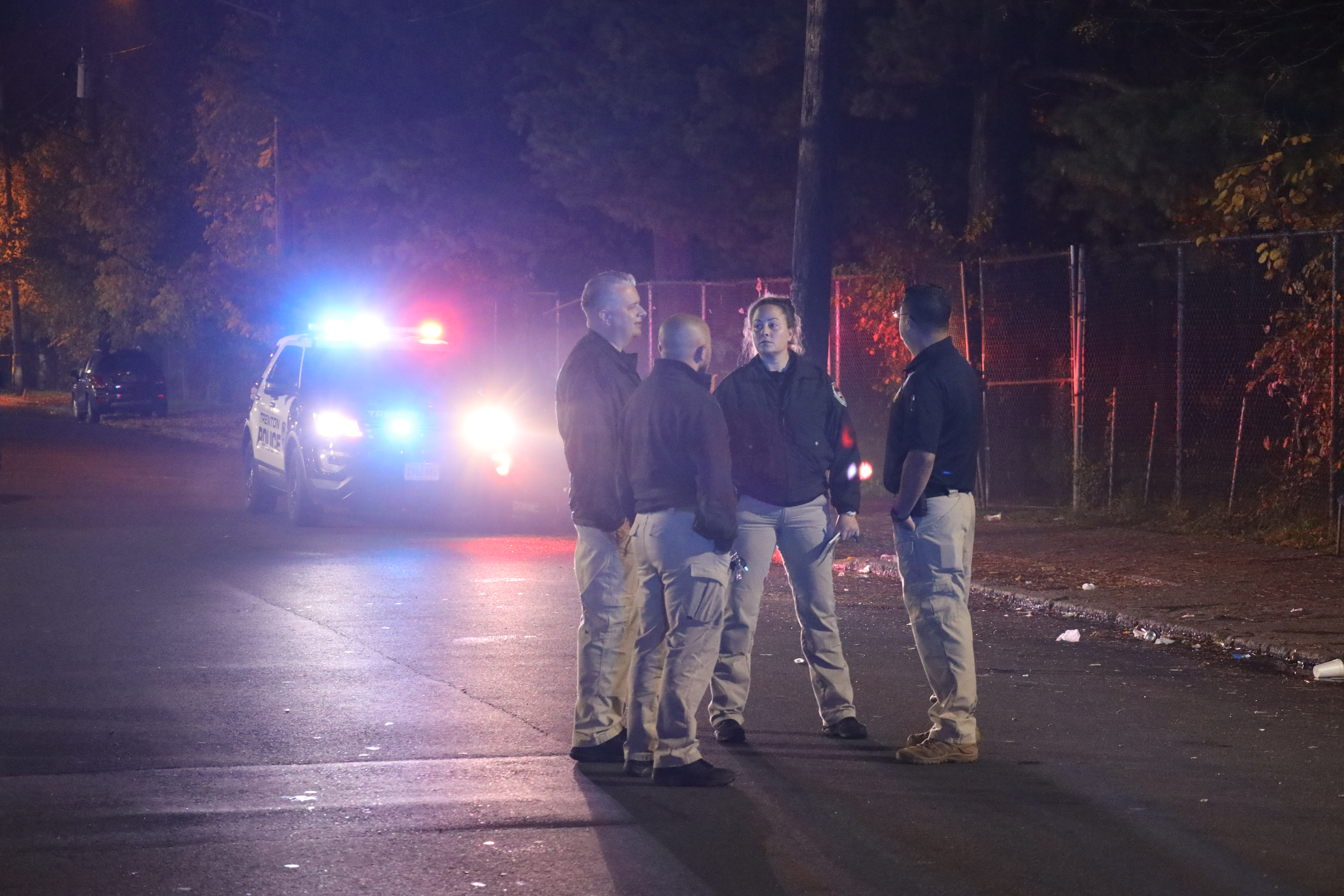 
At approximately 9:30 p.m. on October 26, 2022, Trenton police responded to a Shot Spotter
activation for multiple rounds in the area of 199 Oakland Street. Arriving units located a
male shot inside the liquor store at Oakland St/Hoffman Ave. The victim was found
unresponsive and shot multiple times.

The male was transported to Capital Health Regional
Medical Center where he was pronounced dead a short time later. The victim has been
identified as Rayshawn Baines, 41, of Trenton.

No arrests have been made and the investigation is ongoing. Anyone with information is
asked to contact the Mercer County Homicide Task Force at (609) 989-6406.

One thought on “Trenton Man Killed In Oakland Street Shooting”