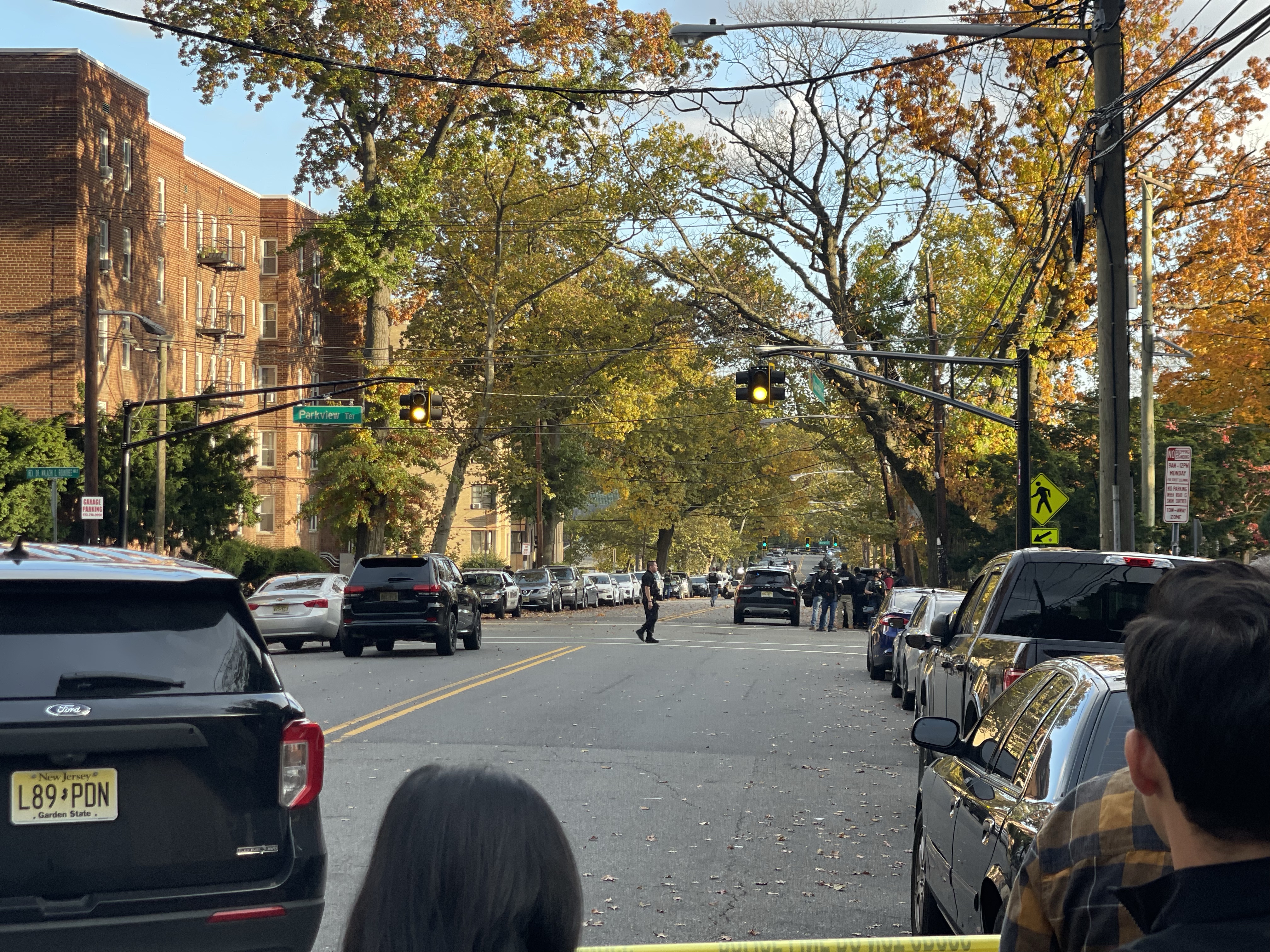 Kendall Howard, 30, was taken into custody on Wednesday morning, according to the Essex County Sheriff’s Office, though additional details were not immediately released.

Newark,NJ (PBN) Two police officers were shot in Newark, New Jersey, Tuesday by a suspect armed with a long gun who fled to a nearby building, according to police and law enforcement officials.

An arrest warrant was issued for Kendall Howard, 30, charging him with two counts of attempted murder in connection to Tuesday’s shooting that left two officers injured, prosecutors said. Howard is also charged in the warrant with unauthorized possession of a weapon and unauthorized possession of a weapon for unlawful purposes, Essex County Prosecutor Ted Stephens announced.

Earlier Tuesday, police and a SWAT team were going from apartment to apartment searching for Howard, who they said retreated inside the building after opening fire, Newark Mayor Ras Baraka said during a news conference. Most of the residents were evacuated, the mayor said.

Kendall Howard, 30, was taken into custody on Wednesday morning, according to the Essex County Sheriff’s Office, though additional details were not immediately released.

Howard, who went by the nickname “Book,” shot two Newark police officers on Tuesday while they were trying to question him near Chancellor Avenue and Van Velsor Place, the Essex County Prosecutor’s Office said. Police were intensifying their manhunt on Wednesday.

Officers received a tip shortly before 1 p.m. Tuesday from a “concerned citizen” who thought they recognized a suspect from a previous shooting. Newark Public Safety Director Fritz G. Fragé said officers were working to identify the suspect and went into a local building to try to do so.