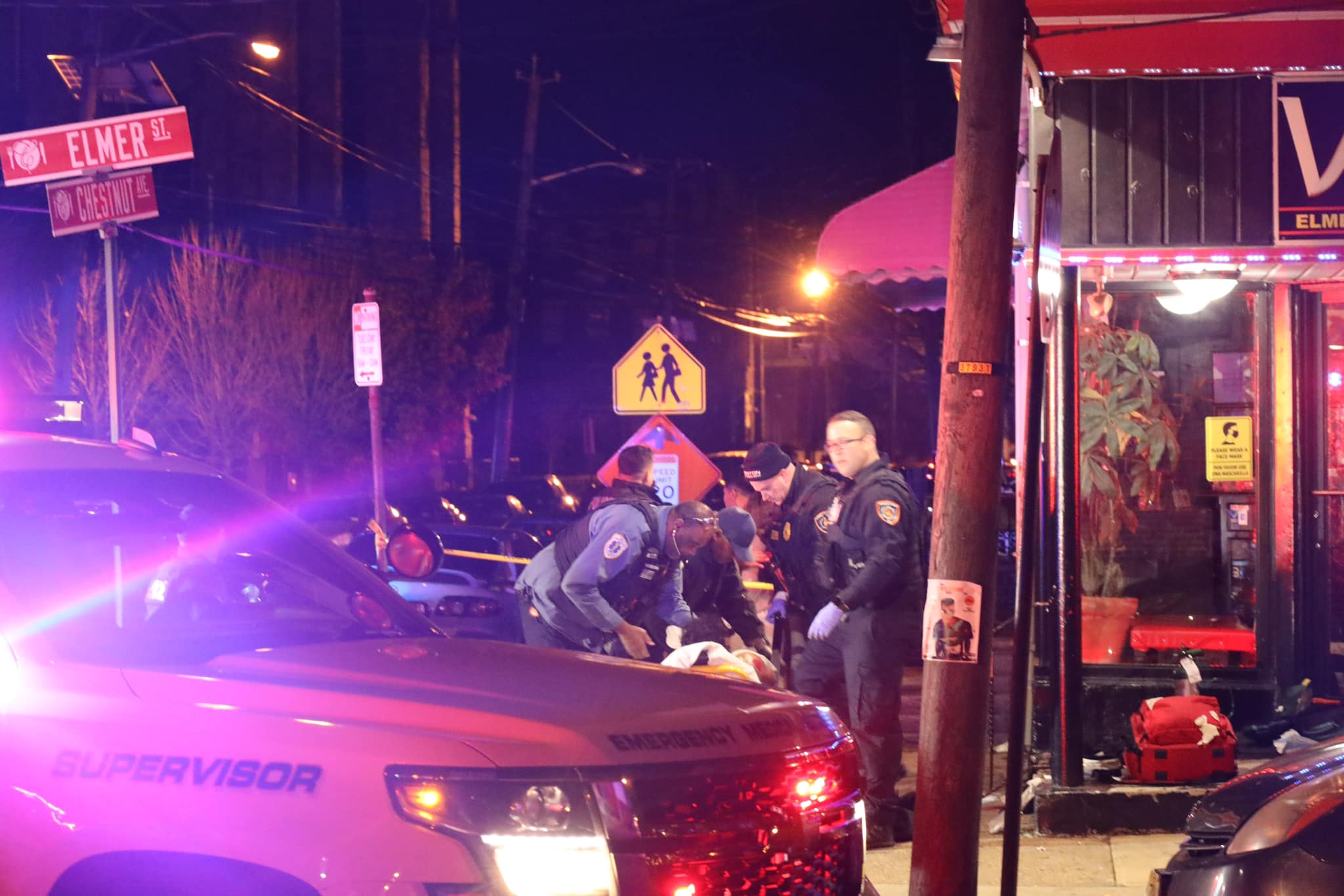 **The Male shot on Mott Street and Chestnut street remains hospitalized at this time.

TRENTON, N.J. (PBN) Three shootings sent police scrambling from one scene to the next just after 1:50 Am Sunday the first shooting occurred on Chestnut Ave and Mott Street that left one male with multiple gunshot wounds to the chest. Ems was later notified about a second male shot located at Chestnut Street and Elmer Street. Ewing Emergency medical services transported that male to Capital Health Trauma Center. The third shooting occurred on Morris Ave and Franklin Street where a male suffered a gunshot wound to his arm just after 2:00 Am. Trenton Police have not made an arrest and the motive for the shootings is unknown at this time.