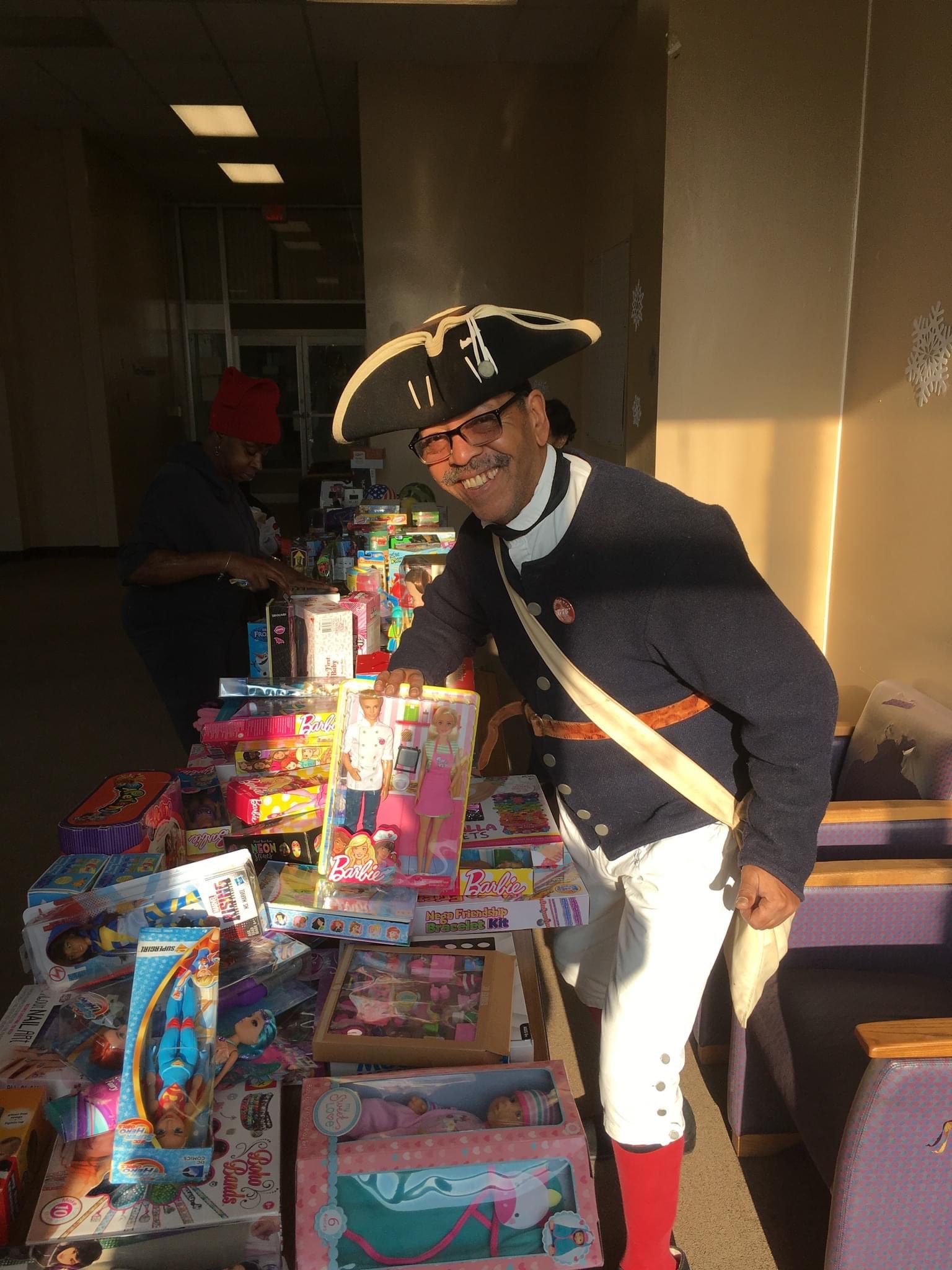 TRENTON , N.J. (PBN) Algernon Ward stated I’d like to take a moment to address an issue that has been brought to my attention that I take very seriously and would like to clear it up.

When the results from the Nov. 8th election were released, one of my friends mentioned me in one of his Facebook posts on his personal page. Initially he was calling for the other candidates who were not successful in making the runoff to unify with me and support my candidacy, something I agreed with, so I “liked” his comments. However, he later posted something that did not represent my personal feelings, and I accidentally liked it too without reading the post in its entirety. It was an honest mistake and in fact, I “unliked” it when I saw the error, and made a clear statement about how I was against such comments and wrote a post of my own stating my lifelong stance against discrimination of all kinds, but that was not enough.

Those who were looking for a reason to be against my candidacy, seized upon the words of someone else, narrated it as if I said them, and began a rumor to label me as homophobic. After an entire life of fighting for human rights, to dismiss my entire record of honorable deeds over an inadvertent facebook “like” is not only unfair, it is wrong.

When I think about all of the significant contributions that I have made to the city and areas in which I can help to do more, the following comes to mind:

A muralist named “Yaz” is painting a picture on a wall across from my house of four young men, all of whom were murdered.

I was a mentor for three of them. Below is a picture of happier times in my kitchen. I poured all of my heart into keeping them from the fate these streets held for them, but I failed. Now, I will see their faces each time I walk out my door to remind me what this is really all about. What can I do to make the lives of the people better? How can I save more lives? I also spent most of the day arranging a Children’s Christmas party for the deserving kids in Kingsbury Square as I’ve done for the past 5 years.

I humbly ask those who may have taken offense to what you “thought” I meant or what was misrepresented as me saying, to judge me based upon my own actions and my own words rather than those falsely presented by others. I am a man who will stand up and speak up for truth, a man that will work to represent our city and everyone in it, because together, we all make Trenton great. Please vote Algernon Ward for North Ward Councilman on December 13th and let’s work together and each do our part to help our city succeed!

One thought on “A Statement from Algernon Ward, North Ward Run Off Candidate”