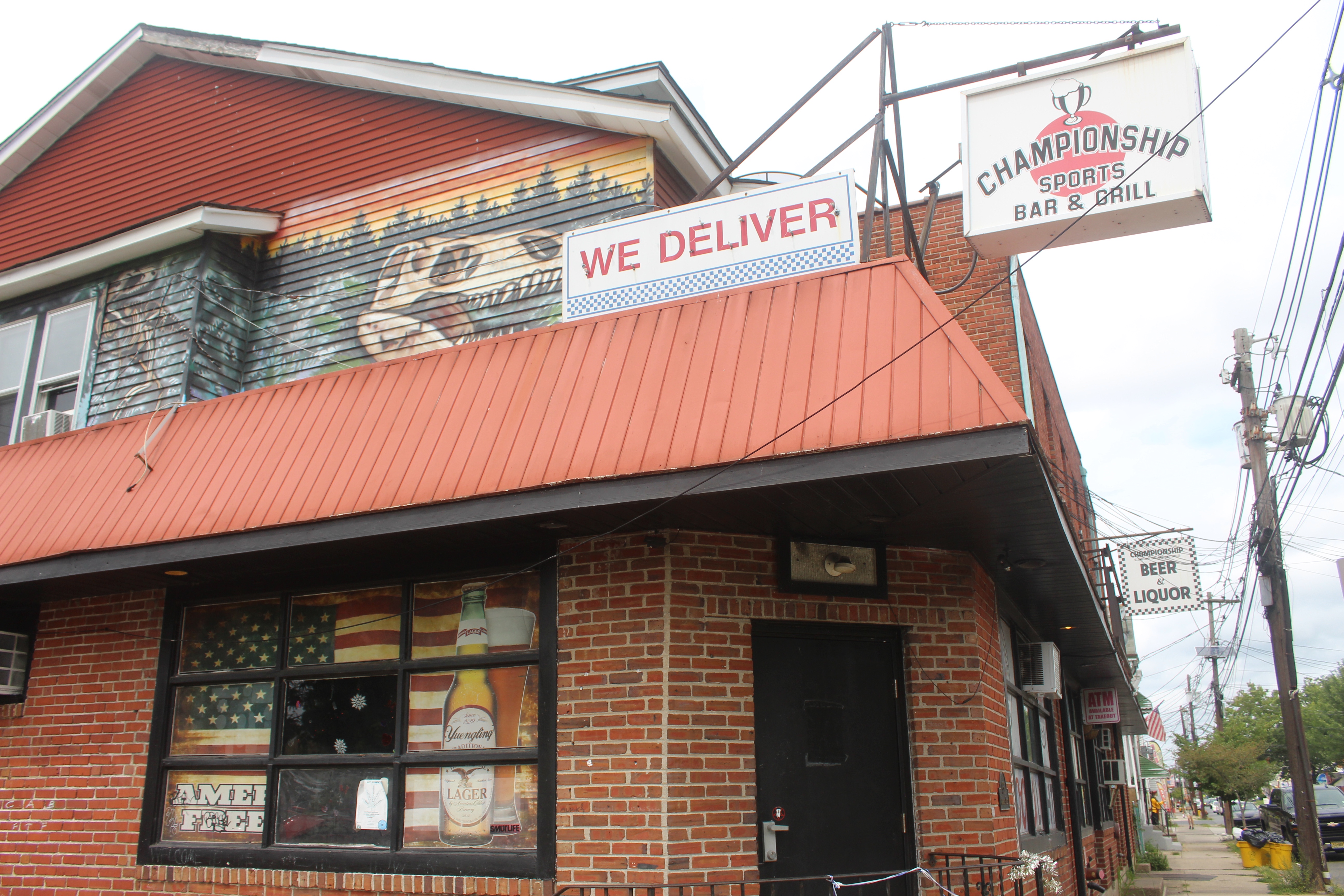 TRENTON, N.J. (PBN) The notorious Championship bar announced on its Facebook page on December 2nd that the bar is set to close on December 11th after 72 wonderful years said in a posted photo. The bar is known for its heavy metal venue and large crowds, unfortunately, it all has not been wonderful around the bar for the year 2021, in August the bar was riddled with bullets after a memorial was held in honor of a former bartender, and on December 11 a man was gunned down just outside the bar, December 18th a shootout broke out in front of the bar on Chambers Street. It is speculated Some of the incidents may have had nothing to do with the bar but Championship bar were hit with fines due to the incidents which may have caused the bar to close down along with trying to recover from the Covid-19 pandemic.

Damn , I live in Florida now but I always thought I’d get a chance to come back n hang with the fam and the regulars. So many memories…. This breaks my heart to hear. Well at least the memories, stories, pictures n videos will live on.

had so much fun with my old band We Take The Night on our summer 2017 tour when we played here!! Sad to see you guys go. I hope a new bar that has live music opens in this spot to keep the legacy alive!!

End of an Era

So sorry to hear of the closing, I had some great times there

Played this place in two different bands. This is quite sad

So sad I’ve been here many times to see local bands play.